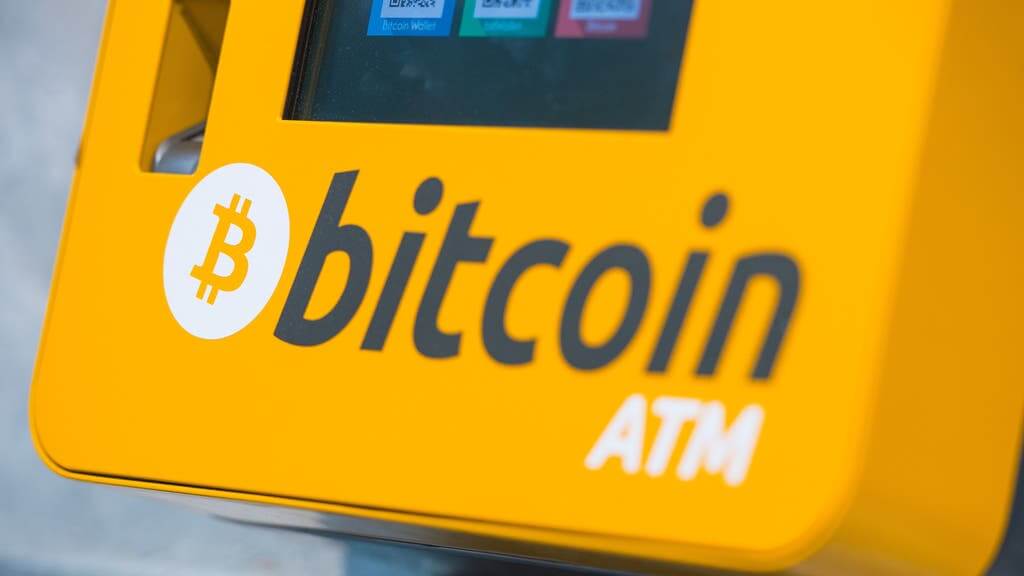 Following in the footsteps of cryptocurrency comes NFT, or a non-fungible token, hailed as a way to sell digital artwork and assets.

With everything from GIFs to Boy George on board, we explain what it is and how it works.

Things that are fungible can be swapped for an asset of the exact same type and value – traditional currencies such as the pound work like this.

When something is non-fungible, it cannot be changed this way because it is unique. Think of it like a famous painting or a rare trading card – there will only be one original, no matter how many copies are made.

An NFT is a distinct cryptographic token that cannot be replicated, which acts as a certificate of ownership for virtual items.

– What is the point?

Physical works of art and other rare memorabilia have long been sold for large sums of money but if you create something digitally it is hard to make gains.

So NFT offers a chance for artists in the internet age to make some money by selling ownership to anyone who wants it, and we have already seen popular GIFs such as the Nyan Cat raise more than £375,000 worth of Ether cryptocurrency.

The artist behind Nyan Cat, Chris Torres, recently told The Verge: “It gives power to the creator.

“The creator originally owns it, and then they can sell it and directly monetise and have recognition for their work.”

Selling a digital asset does not mean the original creator loses copyright either, unless it is explicitly stated as part of the sale.

Of course, this does not stop the image being easily copied by anyone online, but an NFT provides someone the honour of knowing they “own” the original image.

As with any blockchain system, records cannot be forged or divided, as they are logged on computers around the world that are part of the network, meaning ownership is verifiable.

“Traditional art is confined to time and space,” he recently tweeted.

“You have to be in the right city, go to a museum, be invited to someone’s home, etc. Anyone, anywhere with an Internet connection can view NFTs and take them in.”

According to recent NFT news, Christie’s became the first major auction house to offer a purely digital work with NFT, selling artist Beeple’s creations for £50.5 million worth of Ether cryptocurrency.

Grimes has sold some of her artwork, while ownership of the first tweet by Twitter founder Jack Dorsey has also been traded.

– What do critics make of it?

David Gerard, author of Attack Of The 50-foot Blockchain, is sceptical of NFTs, writing on his website: “Without a specific contract saying otherwise, an NFT does not grant ownership of the artwork it points to in any meaningful sense.”

So-called “crypto grifters” are selling NFTs to artists “as a get-rich-quick scheme”, he claims.

“NFTs exist so that the crypto grifters can have a new kind of magic bean to sell for actual money, and pretend they’re not selling magic beans,” he wrote.

Given the huge number of computers needed to continuously run for a blockchain to function, there is also the environmental cost to consider. 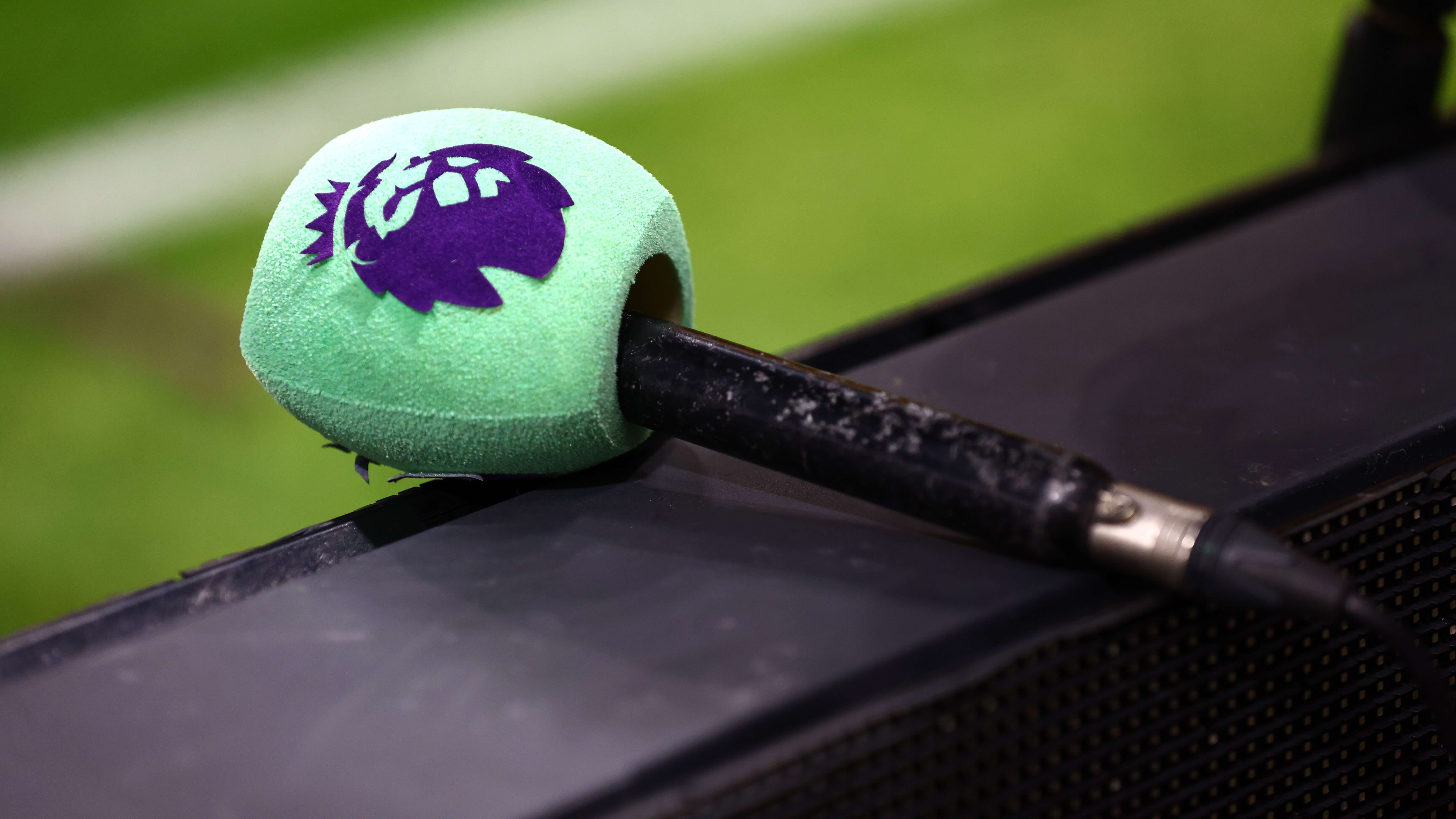 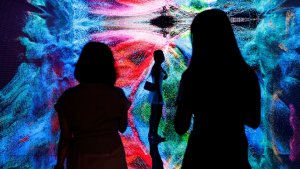