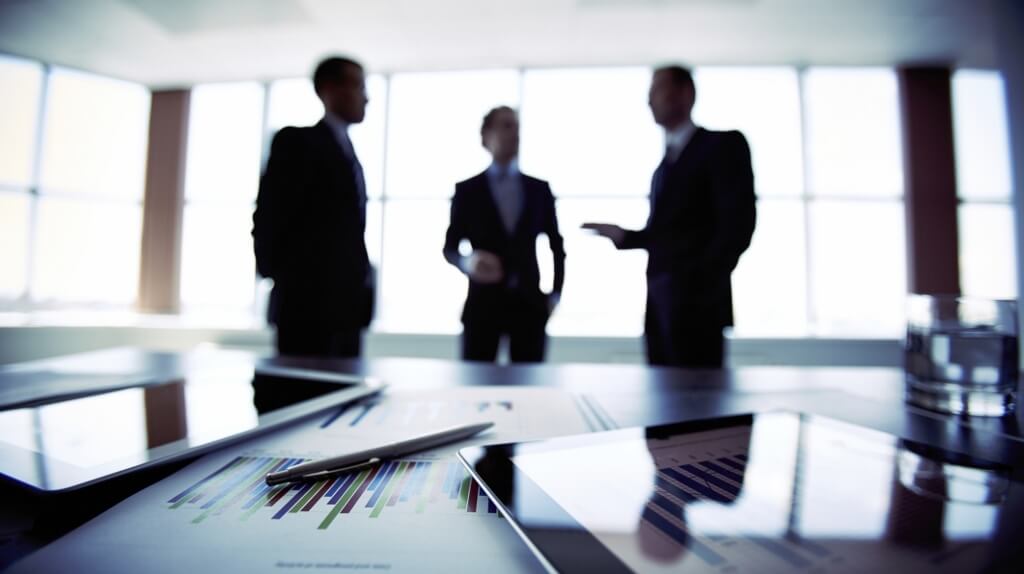 Negotiation is fundamental to your life and the way you distribute, create, protect, resolve, and manage anything of value. It is central to the viability of every business, for even non-profit-making organisations.

It has delivered peace in war, resolved bedtime tantrums with our children, helped avoid millions of court cases, and has probably helped save a few marriages along the way too. It is how you resolve differences and form agreements based on mutually acceptable terms. It can represent the difference between viability and insolvency, profit making or loss, growth or decline; such is the power of the outcomes.

Great negotiators often go unnoticed. They are not interested in winning or glory. They have an attitude of mind that is focused on the hard work of building agreements and protecting this work through the necessary confidentiality that follows.

However, great negotiators – and perhaps you – recognize that the return on time invested is dramatic, perhaps in relationships, time saved, risk reduced, profit made or even dilemmas resolved. No other skill offers so much value in return for competent performance.

"What used to be face-to-face, telephone and email negotiations can now include video conferencing from your telephone, meeting rooms from anywhere round the world"

In my book, The Negotiation Book, second edition, I have set out to provide a modern, up-to-date guide to how to negotiate in today's world and offer an insight into negotiation from a practitioner's perspective. It is not prescriptive, but aims to help you to get better deals by being aware that it is you who are responsible for making decisions based on your own judgement.

The amount of time people actually spend negotiating is very small in the context of their whole job and yet the consequences of their performance during negotiations will often distinguish how successful they are.

The art and science of negotiation is an interactivity that is influenced by culture, ever-changing circumstances, expectation, capability, and personal chemistry. The Complete Skilled Negotiator is an individual who has both the skills and mindset to do that which is appropriate to their circumstances and the ability to maximize opportunity during each and every negotiation.

So why this second edition? Well, over the past decade there is not much that has changed about how people and companies negotiate. There has, however, been a rapid change around what they are negotiating over and the value attributed to time, risk, convenience, and information as the benefits of technology are realized in all our lives.

I've taken a fresh look at some of these agreements and how, in some industries, information access has become as valuable as payment terms, or response service times as important as contract length. Technology is changing what is possible, what is expected, and what is traded, which is providing a new mix of variables featuring in all types of agreements.

More negotiations are being conducted through multiple forms of communication. What used to be face-to-face, telephone and email negotiations can now include video conferencing from your telephone, meeting rooms from anywhere round the world, online data rooms, online auctions, and the list goes on.

The abilities of the Complete Skilled Negotiator, however, remain the same. They are balanced in their thinking, have their ego in check and are focused on understanding the interests and priorities of the other party. They are chameleon-like in their approach, in that they know how to be what they need to be depending on their circumstances, and are not burdened by personal values that wear away at their consciousness. 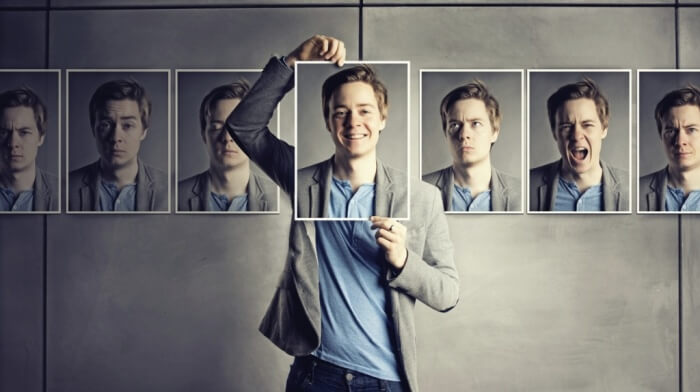 Empathy is a useful trait in negotiation, as is modesty

Their ability to read situations, take the time to prepare, and have the capacity to think around the issues, as well as deal with the relationship dynamics at the same time, helps them perform in a confident manner. Most of all, they focus on the potential of the deal rather than trying to win, understanding that being competitive will only serve to attract friction, which is generally counterproductive (unless used for a specific purpose).

It can be the most rewarding of skills to exercise and the most nerve wracking. Is it any wonder that to provide a standard that helps everyone to negotiate more effectively has proved such a challenge to so many in the past? Yet simple disciplines, proactive planning, and a clear, conscious state of mind can provide a significant uplift in what you can achieve.

So what do I mean by a standard? The Negotiation Book covers the traits and behaviors associated with the Complete Skilled Negotiator. I use the word complete rather than successful because who are we to judge if your performances are as successful as they might be? We will never know.

"They are balanced in their thinking, have their ego in check and are focused on understanding the interests and priorities of the other party"

The standard also refers to a clock face model that provides a way of differentiating the range of ways we negotiate in a dynamic, capitalist market. Importantly it also recognizes that, although the concepts of power, process, and behavior have much to do with performance, so do the psychology, self-discipline, and human interaction that make up the framework.

The standard is not here to restrict but to empower you as a Complete Skilled Negotiator to negotiate that which is possible … given those opportunities you are presented with.

The experience I have gained from practical hands-on involvement in having negotiated with some of the largest corporations on the planet, including P&G, Walmart, Morgan Stanley, Nestle, GE, and Vodafone, has helped me to provide this account of the standard that has been adopted in the business world.

I have also been privileged to work with dozens of highly skilled negotiation practitioners at The Gap Partnership who have negotiated with, advised, and developed hundreds of such organisations globally. It is this experience that has helped us to crystallize what our clients have come to call “the standard” for negotiating.

This is an edited extract from: The Negotiation Book: Your Definitive Guide to Successful Negotiating, 2nd Edition, by Steve Gates, published by Capstone, November 2015. 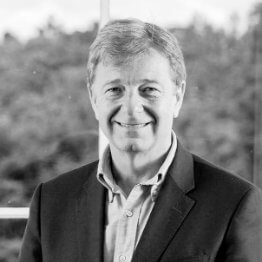 Founder of the Gap Partnership

The Art Of Negotiation 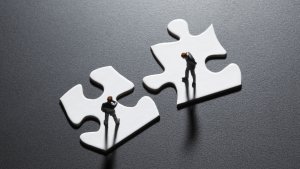 Negotiate A Merger or Acquisition 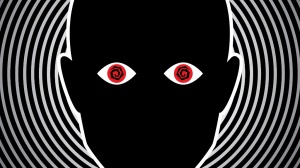 Is Your Body Language Setting You Up To Lose In Negotiations?