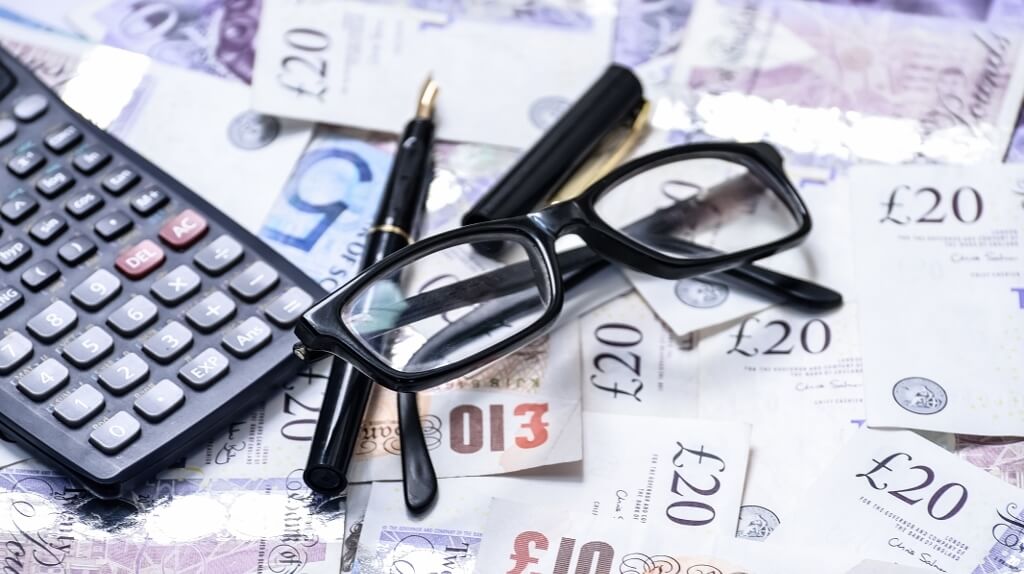 While surviving directors can take over the running of a company, the position is complicated for companies with only a sole director and, even more so, where that sole director is the sole shareholder too. This is typically the case for many family businesses.

Without appropriate succession planning, the death of a sole director/shareholder can be very problematic: how can creditors and employees be paid or contracts be entered into if there is no director to give the necessary approval?

A sole director/shareholder should put a Will in place appointing trusted individuals as executors to administer the estate and specifying who should receive the shares on death.

It is also very helpful to have a detailed letter of wishes setting out how the sole director/shareholder would like the company to be run after his/her death and giving details of anyone they would like the executors to consider appointing as director.

The Will should also contain sufficient powers to enable the executors to make decisions about the company and to transfer shares to the beneficiaries specified in the Will or sell them.

Title to the shares will vest in the executors on death, but the executors will not become shareholders until they are registered in the company’s register of members.

Typically, this only happens once they have obtained the Grant of Probate, which can take some months after death (and has taken longer in the last year due to inevitable delays caused by the pandemic).

Until they are registered shareholders, the executors will be unable to attend general meetings and to exercise voting rights attaching to the shares.

A Will on its own is not enough – the company’s constitutional documents are equally important. Where there is a sole director/shareholder, the executors will need to appoint a replacement director as soon as possible to ensure the continued operation of the company.

Their ability to do this depends on the provisions in the company’s Articles of Association. The Articles should give the executors power to appoint a new director where, as a result of death, the company is left with no directors and no shareholders.

For companies incorporated from 1st October 2009 this power is contained in the Model Articles of Association. However, if the company adopted bespoke Articles or was incorporated before October 2009, the Articles may not contain such a provision so will need to be reviewed and if necessary amended.

Without changes being made to the company’s Articles, the executors may be forced to go down the route of a costly application to the courts for an order to enable them to appoint a new director before the Grant of Probate is issued.

While there is case law to support such orders, it should very much be a last resort and the emphasis should instead be on taking adequate steps before death.

The provisions in the Articles on what happens to the shares on the sole shareholder’s death should also be checked to ensure they are consistent with the wishes of the sole director/shareholder and do not contradict what is in the Will.

Thought could also be given as to whether it would be useful to include provisions in the Articles enabling the executors to exercise the voting and other rights attaching to the deceased’s shares while they remain registered in the deceased’s name.

There are also a number of other practical steps available to sole directors/shareholders, such as appointing an additional director, training other members of staff to ensure sufficient key knowledge of the business is passed to them and transferring some shares to another family member so that there is more than one shareholder. This would give the founder additional control during his lifetime, ensuring a smoother transition on death.

It is strongly recommended that sole directors/shareholders put in place a Lasting Power of Attorney (“LPA”) covering their business assets and nominating one or two individuals as attorneys to make management decisions in the case of incapacity.

Getting the basics right

Putting a Will in place is an important step in providing for a smooth transition on death. Without a Will there are no nominated executors and it is a case of waiting for the Grant to be issued to confirm who will act as personal representatives.

However, it is equally important to review the company’s constitutional documents regularly to ensure that they give the executors the necessary powers to appoint a new director before waiting for the Grant of Probate to be issued.

Where such steps have not been taken during the lifetime of the sole director/shareholder, huge problems have arisen, resulting in costly and complex applications to court. With appropriate and well thought out lifetime planning, these can be easily avoided.

Rosie Todd is partner and Julie Howard is Associate at Stevens & Bolton LLP. 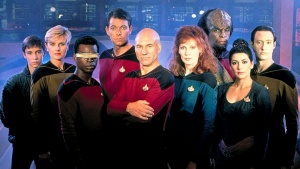 Family Businesses Worry About The Next Generation