The battle for Morrisons, Britain's fourth-largest supermarket group, is the most high-profile looming takeover in the country amid a raft of bids and counter bids, reflecting private equity's appetite for UK Plc.

Here is a timeline of events so far.

Apollo says it will not bid for Morrisons on its own but may join the Fortress consortium.

Scheme document outlining Fortress' offer is published and Aug. 16 date set for Morrisons' shareholders to vote on the offer.

Takeover Panel gives CD&R until Aug. 9 to announce a firm intention to make an offer or walk away -- a so-called "put-up or shut-up" order.

Morrisons agrees to improved takeover offer worth 6.7 billion pounds from Fortress consortium and adjourns shareholder meeting to vote on the offer to Aug. 27. 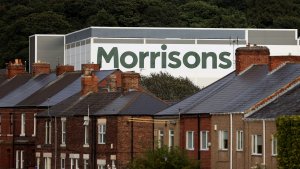 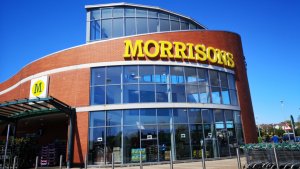 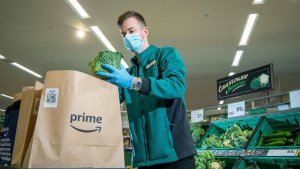