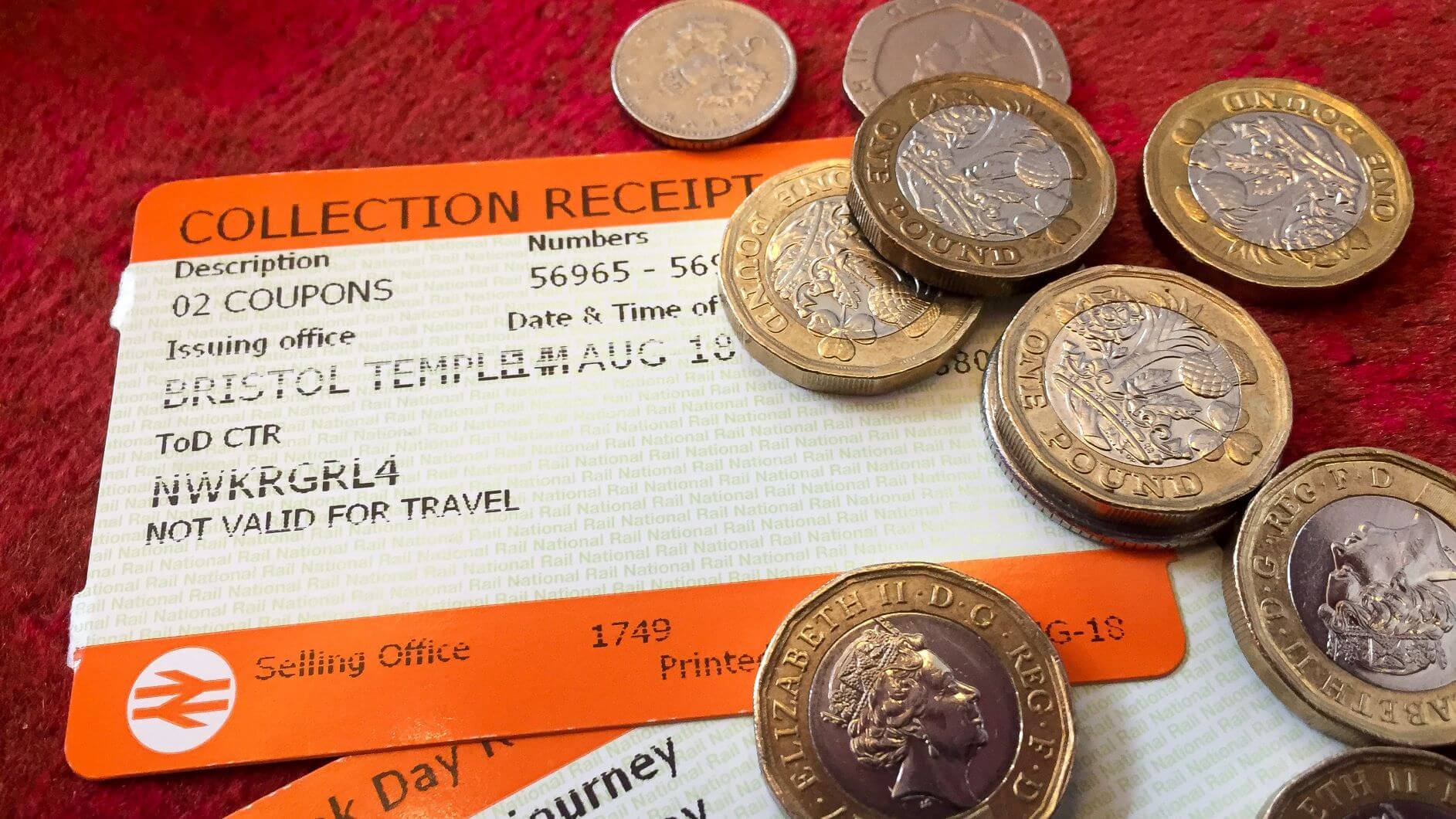 Rail commuters are facing an increase in season ticket prices of 1.6%.

The cap on the annual rise in most regulated fares is linked to the previous July’s Retail Prices Index (RPI) measure of inflation, which was announced by the Office for National Statistics on Wednesday.

– Why does the cost of train travel increase every year?

It has been the policy of successive governments to switch the burden of funding the railways from taxpayers to passengers, although the decision to take on the cost risks of rail franchises due to the coronavirus pandemic has altered the balance in recent months.

– How much more expensive have train fares become?

Office of Rail and Road figures show that between January 1995 – around the time the network was privatised – and January 2020, average fares increased in real terms by 21%.

– When are fares increased?

Prices rise on the first working day of every year.

– Who decides how much they go up by?

Increases in about half of fares are regulated by the UK, Scottish and Welsh governments. The rest are decided by train companies.

– Which fares are regulated?

Season tickets on most commuter routes, some off-peak return tickets on long-distance journeys and tickets for travel around major cities at any time are regulated.

– How is the cap on the rise in these fares calculated?

Most rises are pegged to the July Retail Prices Index (RPI) measure of inflation.

– Where does the money go?

The Rail Delivery Group says 98p of every £1 spent on train fares goes towards running and maintaining services.

– Is there any way of avoiding the fare rise?

Savvy commuters renew their season tickets in the days before the annual increase.

– Any other tips on limiting the cost of train travel?

Passengers can save money by getting a railcard, travelling off-peak and booking in advance, although these options are not available for many journeys, particularly those made by commuters.