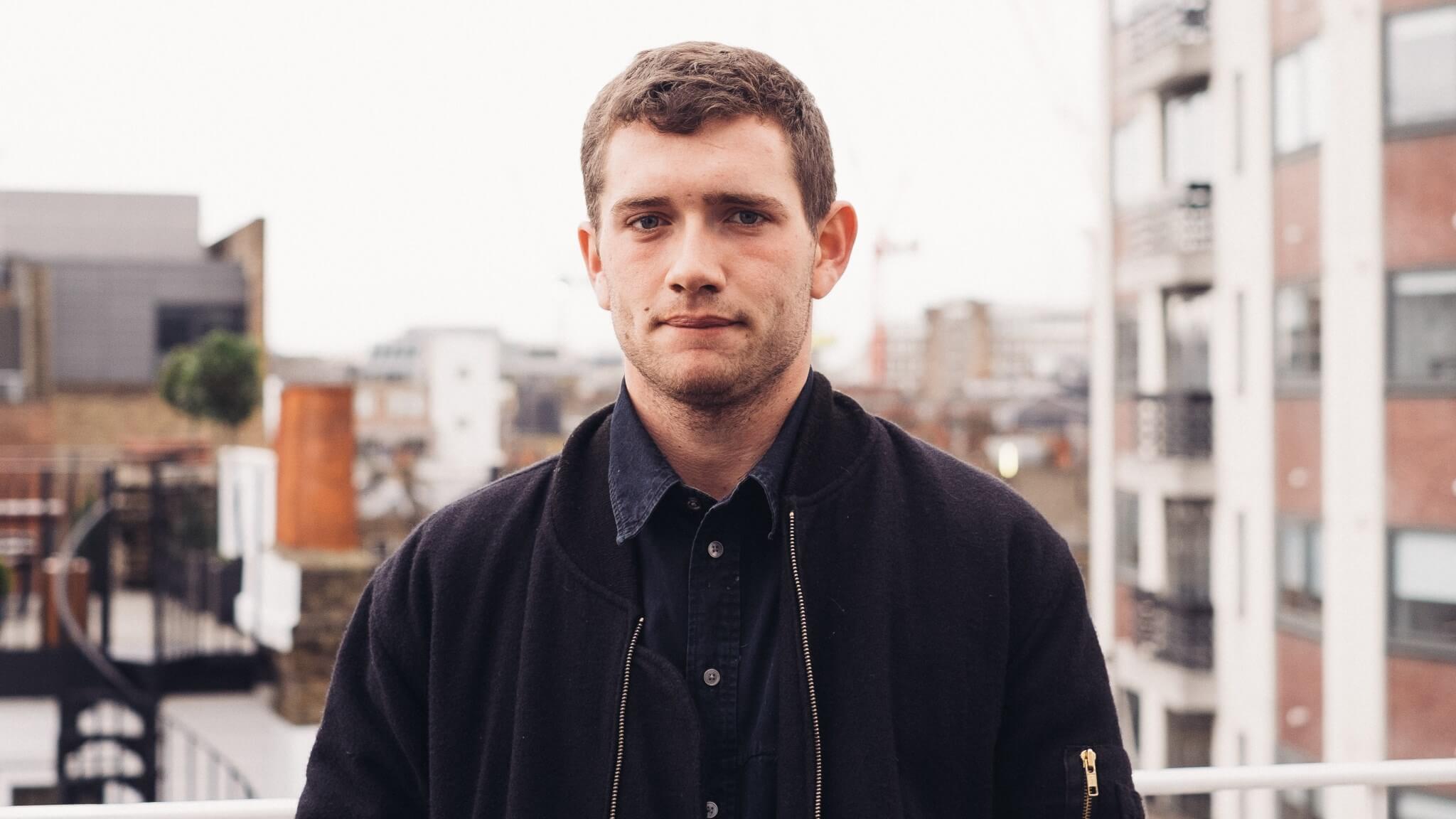 What is the future of news? A familiar chime within the media industry is that it all lies in the hands of the Millennials, or Generation Y - the under 30s who are shaping the future of the world we will all live in.

The problem is, they’re distracted. They are faced with the choice between Facebook, Instagram, Twitter, Spotify, What’s App - to name but a few - and the competition for attention is fierce.

Like any industry, digital opportunities have disrupted the status quo in publishing and removed barriers to entry for innovative start-ups to disrupt the market.

James MacLeod is one such challenger. He is a millennial, an entrepreneur and, perhaps not so incidentally, grandson of media mogul Rupert Murdoch.

So, living a ‘millennial life’ and growing up immersed in the world of news and publishing, MacLeod was perfectly placed to seek out those new opportunities. The one he has picked uses the medium of sound.

Enter MacLeod, and his business partner Grace Regan. Armed with a small round of seed funding from family and friends, they created Clippet, a daily digest of news stories in short form audio which can be downloaded to a mobile device.

"It’s not that young people don’t listen to the news, it comes down to loyalty and trust"

It has, unsurprisingly, been likened to Nick D’Aloisio’s Yahoo News Digest, originally created as Summly, which the 17 year old sold for a tidy sum of $30m. Both use existing news content and repackage it for a millennial audience.

It's not for you, grandad

Clippet has a small team of journalists who create minute-long audio clips covering the day’s big stories - to “showcase the quality of journalism that is already out there”.

Its relaxed, conversational style may well grate on an older audience, but MacLeod claims that, along with the format, this is the key to targeting the youth market.

“Everything that we write and record is curated in a way that is relevant to a millennial audience, using colloquial language and modern references. We want to create a format that’s more in line with the lifestyles of a millennial these days. 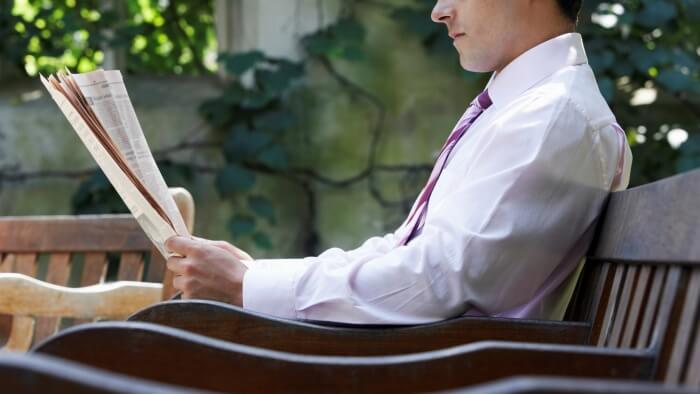 Millennials are changing the media landscape for everyone that comes after

While the media industry is ploughing money into video content, it might surprise some that MacLeod is focusing on audio, which arguably fits better with the busy, mobile lifestyle of millennials.

“I was never interested in news-snacking, or Twitter. Instead, I wanted something I could download to my phone so I could put on my headphones and listen as I cycled to work.”

Of course, creating a news brand from scratch is a challenge, despite lower barriers to entry and an audience that is, as MacLeod describes, happy to experiment with new brands and formats.

“The hardest part has been gaining trust as a new brand and it is incredibly difficult to get eyeballs on it, even when new consumers are trying out new ways of consuming content. There’s so much new content out there, its really hard to get any focus.”

Speaking recently at AdWeek Europe, on a panel about the future of news, MacLeod waxed about the challenge of brand loyalty. He claims that to win favour with the youth market, there is no better time than now.

“Traditional brands aren’t going to have a chance of getting our attention if they don’t start now,” he said.

“It’s not that young people don’t listen to the news, in fact brands are getting traction already. And, once the brand has the audience, by the time we come out of this millennial stage, there’s no going back. It comes down to loyalty and trust.”

MacLeod is keen to use Clippet to ease this challenge for traditional publishers. He has split the business in two, incorporating the news brand, focused on content and editorial but also a technology company, which is focused on improving the platform itself.

MacLeod is already selling his format to traditional publishers, creating a white label platform so that outlets can use it to distribute audio. With a deal recently signed with Politiken, a Danish publication, MacLeod already has new publishers in his sights.

“I am pursuing the technology platform in a serious way. We’ve got a list of about ten publishers we want to use the product next, but we also want to create a platform so that even niche publications can use it. We want to make it accessible, low cost and low stress for the publishers”

So Clippet will work with traditional news houses, not against them? Absolutely, he says.

“One of the missions behind Clippet news was to become a springboard for millennials to consuming traditional media but publishers need to experiment with new formats and platforms to engage new audiences.”

“I don’t think paywalls are the answer. It’s about innovating in new models, around creating custom packages for people based on usage - collecting data about users and personalisation of content.”

This combination of innovation and quality content seems to be working, and Clippet has a growing base of loyal listeners.

At only six months old, the business has a long way to go, but MacLeod has the entrepreneurial bug and it doesn’t seem like it will be long before he’s nipping at the heels of his grandfather. 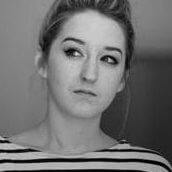