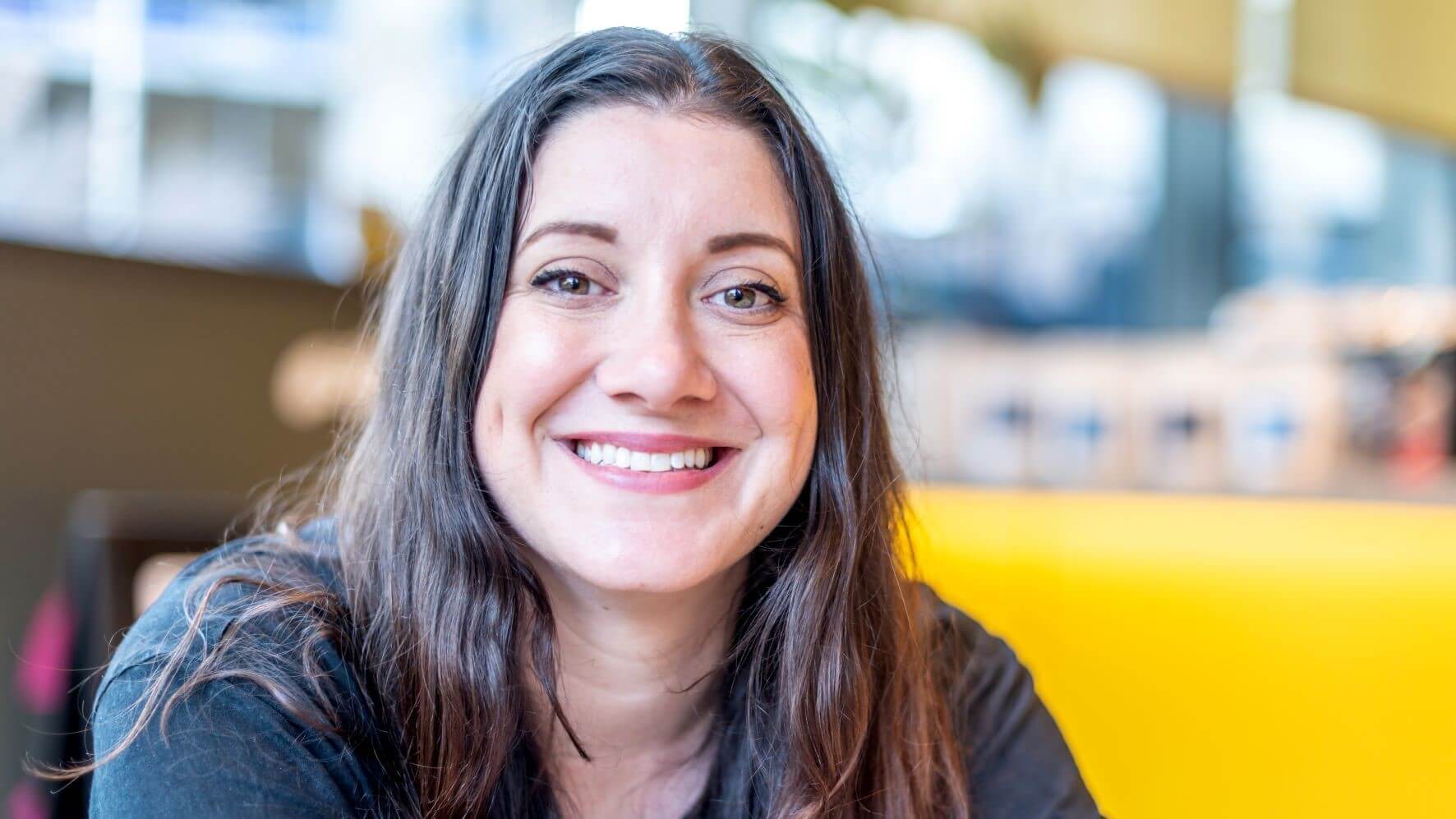 By age 26, Hannah Cox had organised club nights at university, been a scuba diving instructor, worked at the local chippie and the supermarket. But when her father died suddenly, she was forced to reassess her life, values and purpose.

“Dad worked as an accountant his whole life and had all of these plans for when he retired. But he was diagnosed with cancer and died three months later,” Hannah recalls.

But before he passed away, he encouraged his daughter to be brave, not to settle for less than what she wanted and to pursue a meaningful life.

“He told me not to waste my life doing things I didn’t believe in. 'Better not stop’ was the message he gave me and it’s a phrase I’ve used a lot in business. Life is too short, we don’t get much time to make things better, so better not stop.”

Hannah created a blog called BetterNotStop and spent several years travelling, working and running a variety of ventures. However, she became ever more concerned by the state of the environment and climate change and now her mission is to lead a business revolution making entrepreneurship a force for good.

Cox, now aged 37, runs a sustainable impact agency named BetterNotStop, based in Manchester, which helps businesses become more sustainable and increase the wellbeing of their staff. She also recently launched a new venture aimed at bringing business events and socials into an ethical and eco-conscious era - The Better Business Network (BBN).

“I love networking, meeting new people and having spontaneous conversations. But I was tired of being the only eco person in the room. I didn't understand why other business owners didn't care about the living wage and didn't support flexible working. Some weren’t even bothered if their product had a negative environmental impact.

“I wanted to work with other good businesses. Too many rooms felt like an old boys' club, so I decided I needed to change the room I was in.”

Aided by fellow entrepreneurs Kate Clarke and Ben Thorne and with much support from a host of business owners dedicated to sustainability, The BBN launched in May with a cohort of 30 members.

The BBN challenges the idea that networking has to be focused on sales and growth and instead unites its members through shared values. Members gain access to a suite of materials and online tools, as well as special events such as ‘speed networking with purpose’.

“The BBN is for people who believe we all have a responsibility to make the world sustainable. It may sound like a massive goal but, if we can bring the right people together, they can make a difference.

“When business owners meet others whose values align with their own, there’s so much they can do. It doesn’t matter if they are in different industries or sectors. There are tools, lessons and resources they can share.”

The group donates 30 percent of its membership fees to ‘impact giving’, providing cash to groups such as Client Earth and Stop Cambo. Members are given a list of five not-for-profit companies and asked to vote for their chosen group each month.

Cox says about 40 percent of the group’s fees are spent on resources for members, with the remaining 30 percent being spent on administration and salaries. However, while it does want to grow, not everyone is welcome.

“We are prepared to turn people away if we feel they would dilute the network. But we’ve made it so that businesses of all sizes can join.”

The BBN is currently recruiting new members. If you’re an ethically focused entrepreneur that believes business can be a force for good, visit here: https://thebetterbusiness.network/