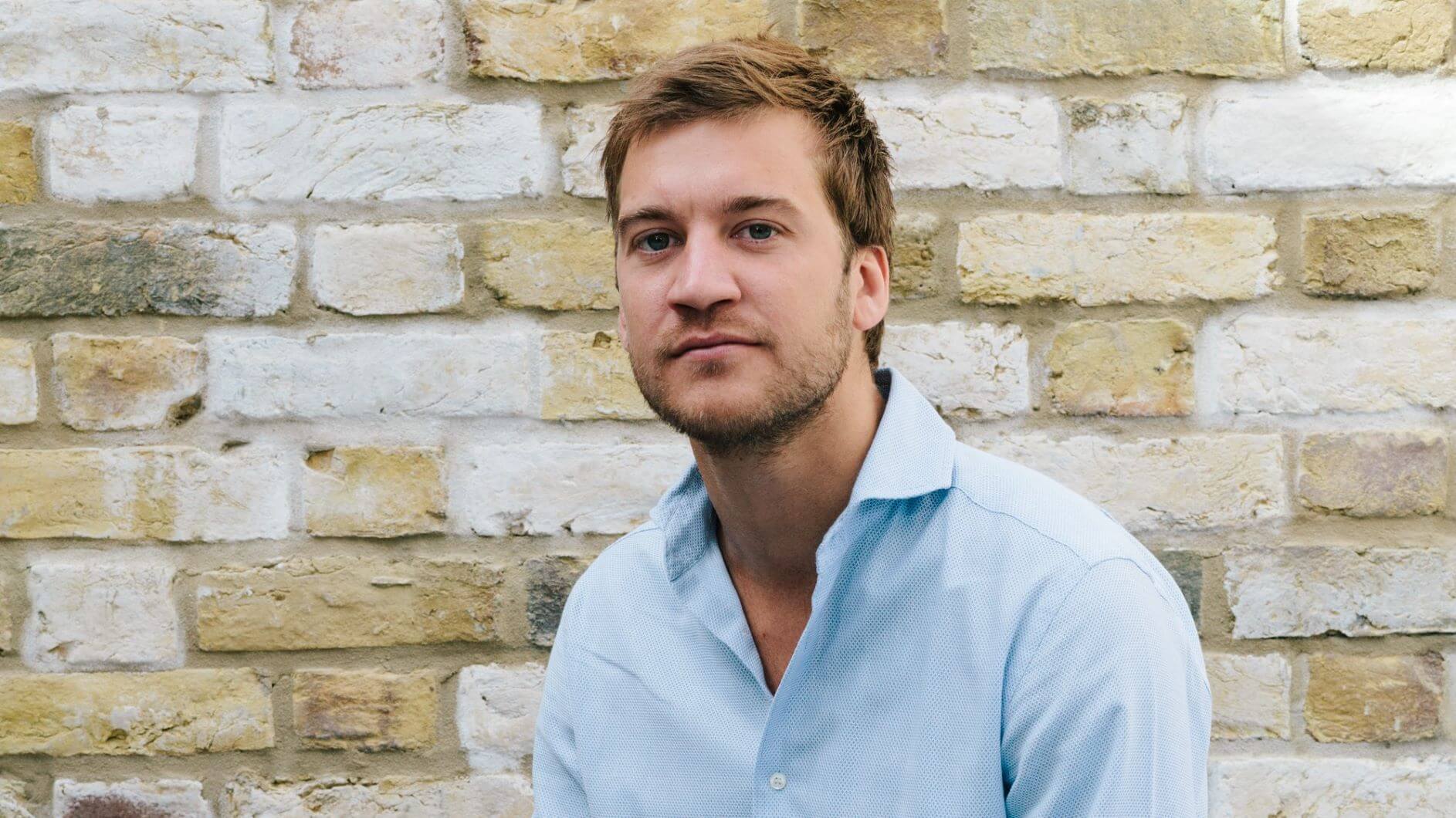 Kyle Jordan, who founded GoodGood Giving with his racing driver father Eddie, is trying to reverse the decline in charitable giving by encouraging more, smaller donations in return for the chance to win epic prizes.

What is the business in a nutshell?

GoodGood is the first of its kind online fundraising platform in the UK. GoodGood operates across 56 countries and enables people to donate as little as £10 in exchange for winning anything from a trip to the Monaco Grand Prix with Damon Hill.

We believe that transparency is the best policy and we work directly with the charities, giving them 70% of all sales, whilst the other 30% cover the operational costs and staffing. In summary, we are on a mission to help charities and consumers give and get back, with the aim of donating 5 million pounds in 5 years.

Why did you decide to start the business?

After acknowledging the drop in individual donations being made to charities in the UK, we decided it was time to turn the charity model on its head.

The traditional fundraising model whereby an individual donates a large amount of money for a prize or experience will always have its place, but we’ve identified that actually it cuts off a large proportion of the population that may not have that level of disposable income to hand to make grand donations.

GoodGood bridges that gap. We don’t just give individuals access to unforgettable experiences, but we give high-profile individuals, who have access to millions of people, the opportunity to use their reach and popularity to raise money and awareness for great causes.

It’s such a fun and rewarding job, soon we hope to be able to offer one lucky donator a trip to space!

We started off by experimenting with different business models, and ultimately settled with the platform we are using now as its proven to be the best fit for our key sectors.

We wanted to disrupt the traditional fundraising sector using technology and previously successful international models. Having determined the best model, we changed our name and rebranded to fully immerse ourselves in the industry.

We are now working on bringing major components of our business such as the website and backend in-house. This work helps us to create value for people and for charities through raising profile of initiatives and ultimately hitting big fundraising targets.

Our mission to democratise life changing experiences through making them more accessible to the general public was also a big part of our development.

Can you explain a little about current market conditions in your industry?

I think the biggest change in the charity sector, is the constant advancements of digital and technological capabilities. Online donations increased in 2018 by 17% compared to 2017.

This is why technological disruption is so important, we need to make donating online as easy and convenient as possible. GoodGood is here to help make this transition seamless.

What has been your biggest challenge since starting the business?

This is a new concept in the UK and so educating our customer base has been the biggest challenge. It gets easier and easier though as donators can see the benefit to the charities which currently include; The Halow Project, which supports young people with learning difficulties, and the Kevin Richardson Foundation, which helps endangered lions.

What major bumps in the road have you had and how have you overcome them?

One of our biggest challenges has been around taking payments from outside the UK as our original merchant bank was unable to do it. However, after a number of conversations, Stripe took us on, and we have significantly opened up our market and ultimately increased the donations we’ve received. 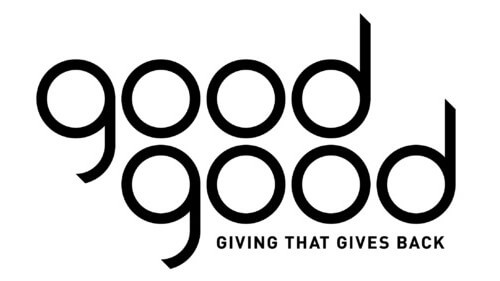 What was your biggest mistake?

Probably launching too early without having fully confidence in our model, this set us back nearly a year.

How do you aim to attract and train good people?

Everyone at GoodGood holds the causes which we’re campaigning for close to our hearts, and that coupled with seeing the joy on a winner’s face, makes working at the company super rewarding and very purposeful.

We also offer GoodGood employees the chance to host at least one experience. Allowing them to witness at first hand the difference their work along with donations are creating.

What us your best advice to would-be entrepreneurs?

Without sounding cliché, just do it. Don’t be afraid to take risks and really go after what you set out to do. Especially when your business is purpose driven, your success is also the success of bigger mission.