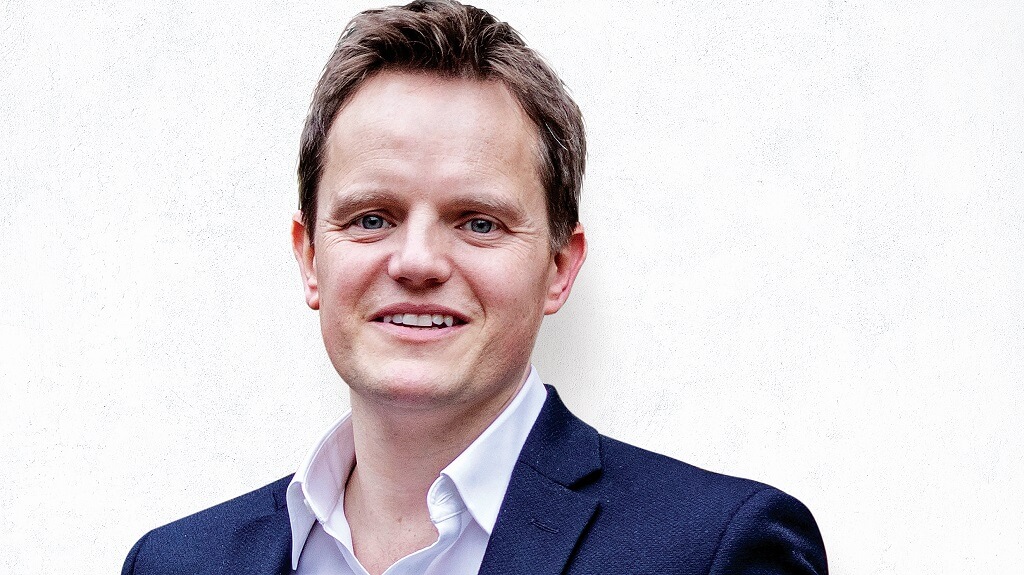 Roger Perowne, co-founder of multi-million pound intelligence consultancy Savanta, explains how he retained a boutique approach when he combined five businesses into one, why prototypes shouldn't leave the office, and how his entrepreneurial journey started in a late night bar in Soho.

What’s the business in a nutshell?

We are a global intelligence business. To break that down, Savanta has three key offerings: data collection and analysis with access to over 100 million respondents; bespoke research and consulting using proprietary technology; and intelligence products such as BrandVue, our syndicated research tracker covering 1,000+ brands.

We’re a team of 250 research specialists: two-thirds of which are based in the London office, a group of 20 are based in our tech hub in Cambridge and the remainder make up our Americas team in New York, Chicago, Dallas and Toronto. Having brought together different specialist businesses we’ve retained a boutique feel, whilst having the scale to invest.

Why did you start it?

It came out of a series of discussions with my friend, and now business partner, Alistair Cunningham. Back in the early 2000s, the big data era was on the horizon but no one was really nailing the collation and presentation of data and insights to brands. There was so much more potential than was being realised.

The clincher was in London’s Vingt Quatre at around 3am. Alistair and I dared each other to leave our brand consultancy jobs and make it happen. We both handed in our notice the next day (with somewhat fuzzy heads) and set about designing the tech to create a better way.

We grew the business around the partnership of human expertise and the speed and impact of our in-house tech that Alistair had created. We quickly saw there was an appetite amongst a range of sectors. We were bought by Next15 in 2014, who helped us to accelerate our growth to create their first insight division, allowing us to acquire a number of specialist agencies.

Fast forward to 2019 and, to ensure that we were cutting through the noise of the research industry and continuing to allow businesses to make fast and impactful decisions, we took the decision to merge the five different data & insight agencies to create an end-to-end intelligence business, Savanta.

Tell us about market conditions

Data is more prevalent than ever before, but the industry that collates and analyses it is changing. Big players are struggling and niche agencies are picking up the slack, with tech rightly sitting at the heart.

Technology doesn't only mean speed, either; it also means better data, better thinking and it gives a strong platform for creativity and imagination. Data itself is no longer about graphs and numbers, it has to be brought to life. This is a hurdle many traditional companies are still tripping over. 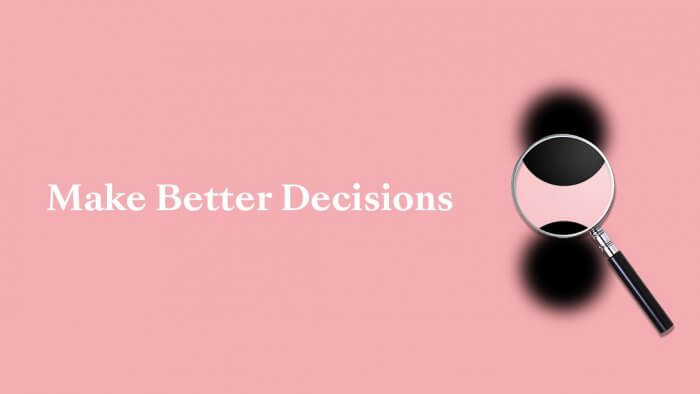 What’s been the biggest challenge

Going from Morar HPI to Savanta meant building a brand from scratch again. We have big ambitions for the business; first and foremost to become a household name, and we know we have the capability to make that a reality.

But when we launched at the start of the year we were trying to cut through the noise of an already saturated market and that was particularly difficult because the research industry is so multifaceted.

Also, with a new business comes new responsibility; new teams, new leadership structures, new approaches and so on. The building of Savanta internally is just as important as building outwardly.

What’s been your biggest mistake

Alistair and I have always been comfortable with the commercials so for the first 10 years, we didn’t hire a Finance Director. In hindsight it took far too long for us to sort out the financial side of the business which in turn, slowed everything else down.

It was hard for us to analyse the business, to prioritise and de-prioritise; we simply didn’t have a system in place to support the ongoing running of the business step-by-step, day-by-day.

Now we have a great COO in place, namely Paul Bath, who completes our Board with his financial acumen. The age-old saying, ‘don’t run before you can walk’ feels incredibly pertinent. A great business can’t run on ideas alone, it takes an efficient, tight-knit and expert team to succeed.

What major bumps did you have in the road and how did you overcome them?

As an entrepreneur, I’m incredibly excited by prototypes and works in progress. But that can be both a blessing and a curse. Whilst I see the potential, it’s easy to forget that others aren’t as excited - they simply want a fully working end product.

I’ve been guilty of pressing the button on tech in the past before it’s fully ready and adapting as we go along. Nowadays I make sure I reign myself in and keep the beta for the testing phase, and only launch when we have a high-quality product everyone’s fully satisfied with.

How do you attract and retain good people?

We hire a lot of good people, including entrepreneurial thinkers, developers, data scientists and commercial people; and we set clear goals but we don’t tell them what to do to achieve them. Just because I’m at the top it doesn’t always mean I know the most: by allowing my team to communicate their ideas across the company with autonomy, flexibility and confidence we’ve created a collective culture; one with is about us listening, not dictating, to them.

I’m also very transparent. If we’ve had a great month, I tell them, if we’ve had a bad month, I tell them. Being vague in business will get you nowhere, by including everyone throughout the good, the bad and the ugly you can build morale and trust. I want the whole team to feel included and valued and I want them to know that I will always be straight with them.

Many new business owners can lose themselves in a bubble of self-focus. Don’t forget that your business isn’t an island; there may be many others like you out there. By focusing on them instead of only on yourself, you learn what you need to do to stand out and deliver the best product or service. 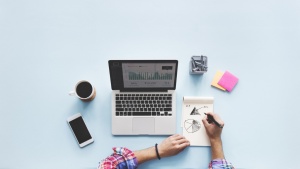