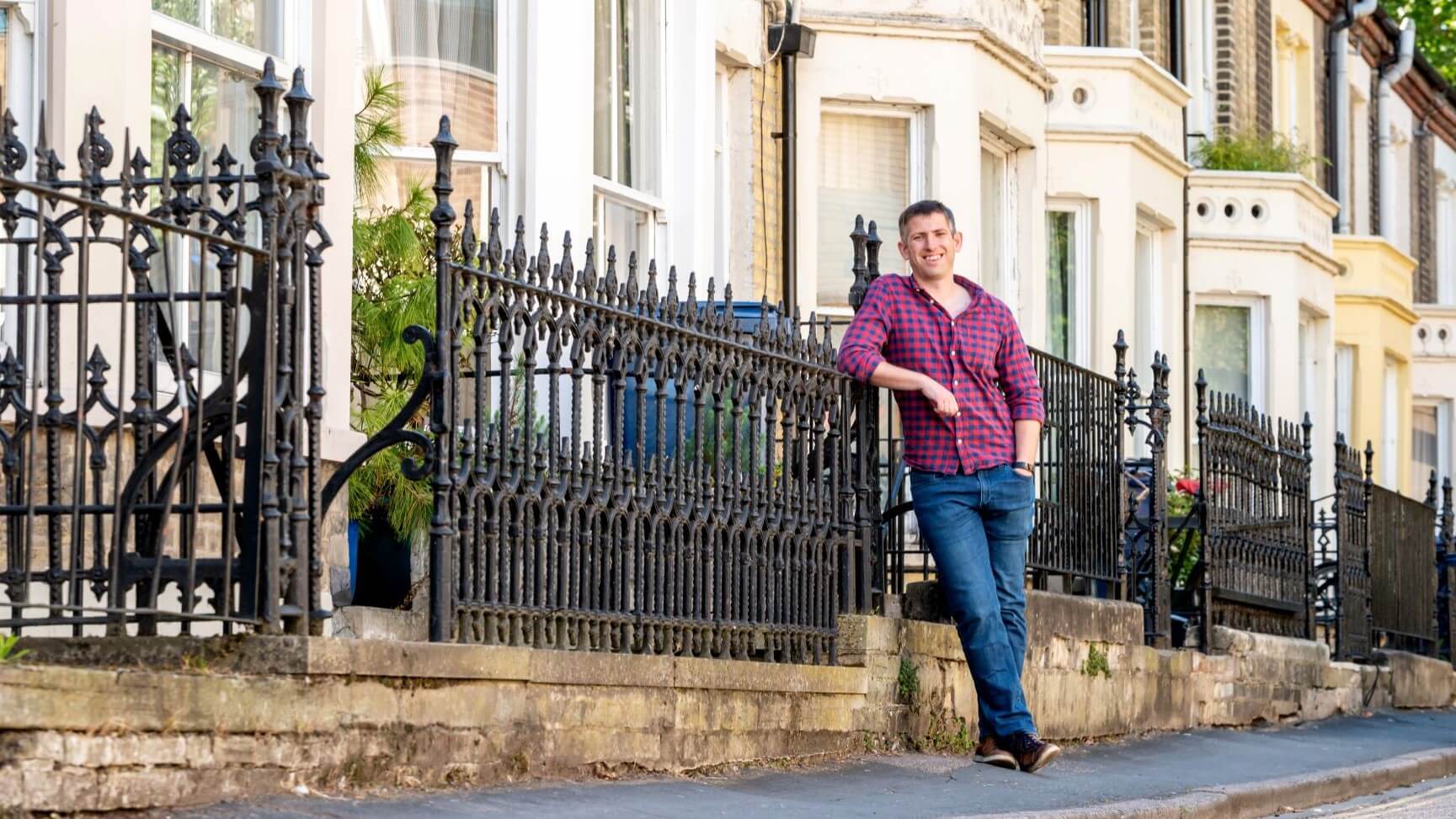 Jimmy Williams was inspired to launch his business as he walked through the busy London thoroughfare that is the Old Kent Road. His company is now taking on the might of the insurance industry

The insurance industry has withstood the ravages of digital disruption better than most. The big names of the sector have been with us for decades, or even centuries. Their offerings reflect this comfortable position - expensive, inflexible and with policies so filled with small print many have little confidence they’d receive a payout if they lodged a claim.

For Jimmy Williams, this was a major bugbear. He was living in London with friends when he realised he couldn’t protect his most valuable items.

“I had laptops, bikes and expensive new clothes I’d bought for work but, because I was in shared accommodation, I couldn’t get protected. Many insurers won’t cover more than two adults in a household if they’re from different families,” explains Williams.

“This just seemed unfair and I felt the insurance sector needed a shake-up. The big names were calling all the shots and people like me weren’t being covered,” he adds.

Williams was working as a consultant alongside CEOs and was increasingly thinking he wanted to set up his own company. “I’ve wanted to start a business for many years but was waiting for the right idea to come along. Working alongside CEOs just reinforced that desire.”

Williams was out walking near his flat on the Old Kent Road when the pieces dropped into place.

"I could see that Generate Rent was getting a raw deal, and the big guys were out there making a killing, when it’s already enough of a jungle out there for young urban renters. I figured that somebody should fix it, and that might as well be me.”

Williams contacted an old friend he met while studying at Cambridge University, Greg Smyth, who had previously worked at Facebook and Google. Together, they conceived of a digital insurer fit for the modern age, that would offer cover to those groups neglected by the traditional insurance industry.

“The traditional industry is still working on the models of 30 years ago. We wanted to put customers first, make things transparent, constantly improve and create a company that is responsible to both customers and the environment.”

The business was launched in 2016 but has faced some big challenges. “This is a very traditional and heavily regulated sector so it was really tough to break into. We had to find a supplier to back our policies and there was a mountain of paperwork and regulations to get through.”

Urban Jungle started trading in the summer of 2017, initially selling policies of other companies but, fairly soon, it started to develop its own products.

The business now has over 20,000 customers, 22 staff and has raised £6.2m in funding from private investors and venture capitalists. For Williams, however, it is the reviews and feedback the company receives that is the biggest achievement - the company has a score of 4.8 on TrustPilot with over 1,000 reviews.

“I’ve been where our customers are and so, when we get great feedback, I can fully relate to them. It feels great to be helping people in this way and think the whole team believes that, too.

“Generation Rent is getting a raw deal and we want to change this. The big guns of the insurance world are going to have to change their ways or expect to lose out.”