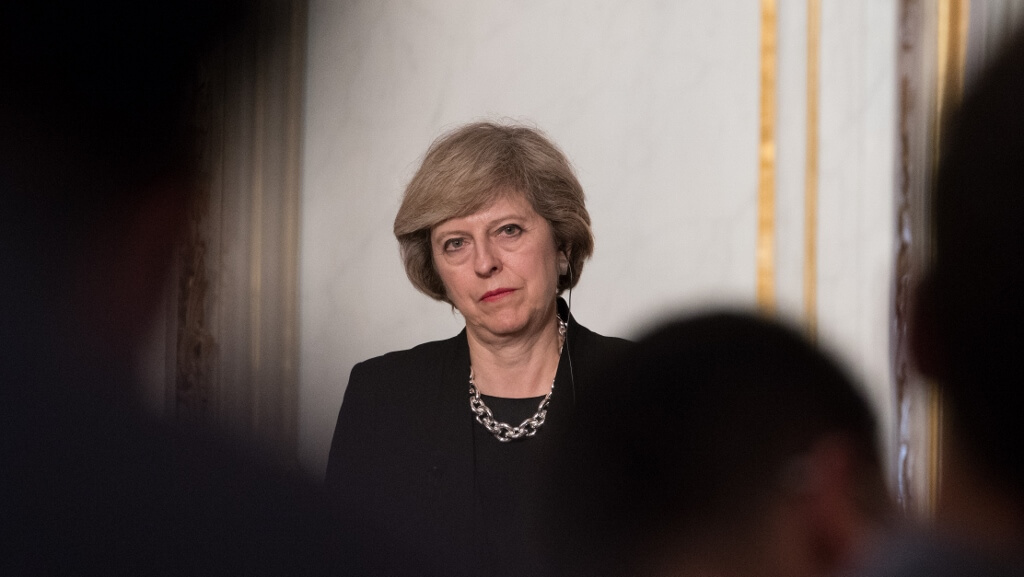 As Theresa  May reaches her 100th day as PM, her leadership has been scrutinised and tested as she settles into her new role.  With the future nature of the UK’s relationship with the EU still unknown, she has her work cut out.

There is no doubt that her leadership brought with it a period of initial stability and calm, although she has angered both the leavers and remainer groups by failing to articulate a detailed Brexit plan quickly enough.

However, having now announced a deadline for triggering Article 50 - by March 2017 - she now seemingly faces a divided leadership team with Phillip Hammond opposing a ‘hard Brexit’. This is creating uncertainty. Her style of micromanagement appears to be coming to the fore also.

There is a chronic tendency among people in senior roles to default to micro-management, not leadership, during times of uncertainty. Indeed, Conservative colleagues have previously described her tendency to micromanage the Home Office, something which is impossible to do in her role as prime minister.

In her first 100 days, Theresa May has created a cabinet office and senior team to negotiate leaving the EU, seemingly moving away from overseeing the minutiae.

However, 10 Downing Street has had to repeatedly deny claims made by senior ministers about Brexit policies, potentially undermining how empowered this team are. Meanwhile, the re-evaluation of the Hinckley Point decision points to a greater level of scrutiny and involvement in decision-making. 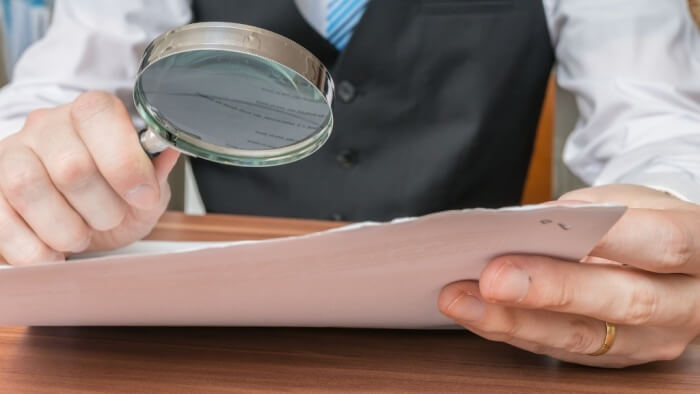 Is it better to lead than manage the detail?

Brexit, a possible economic downturn, and the SNP’s hinting at a second Scottish Independence referendum mean she will have to adapt her style of leadership, or risk becoming overstretched.

In times of uncertainty, leaders must focus on mobilising their organisations and the talent within them to adapt quickly to changing circumstances. Here’s why micro-management is so damaging, and how leaders can avoid it.

Micro-management: The curse of modern times

Micro-management at the top of organisations leads to huge internal inefficiency, and dysfunction in top teams as a behaviour of self-preservation becomes commonplace.

In the aftermath of the financial crisis, I saw clients dive into the detail of everything crossing their desk. In one example, the CEO of a major accountancy firm slashed discretionary spending authorities. Any cost above £500 had to be approved by him personally.

In an effort to ‘take control’, he was not alone in trying to ensure everything was done in the right way (a management task) rather than doing the right things (a leadership responsibility). Left unchecked, this behaviour spreads to taking over day to day problem solving from their team to the point of almost doing their job.

Uncertainty on the scale before us, for an expectedly long period, demands a different response.

Leaders need to resist the default behaviour of a command-and-control style, and create space and time to focus outwards on the shifting landscape, the market and the competition.

As a leader, you’ll already be working long hours, so committing to working even longer is unlikely to lead to much improvement. 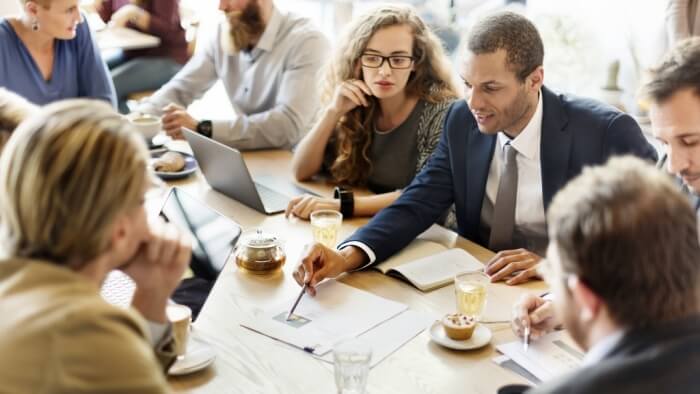 If you trust your senior team, then let them do their job

Instead, you should ask yourself how you can increase your personal capacity by 50 per cent.

Micro-management plagued business leaders long before the Brexit vote. Tackling it matters now more than ever. Leadership’s role is to free executive teams to pursue opportunities in the new reality, creating flexible organisations with colleagues liberated to play the game in front of them.

Get this right in uncertain times, then dividends will flow thereafter. This is true in politics as much as in business. Theresa May’s first 100 days pointed towards her tenancy to micromanage. This is not sustainable as she looks at the bigger picture to plot the UK’s course through uncertain economic and political waters.”