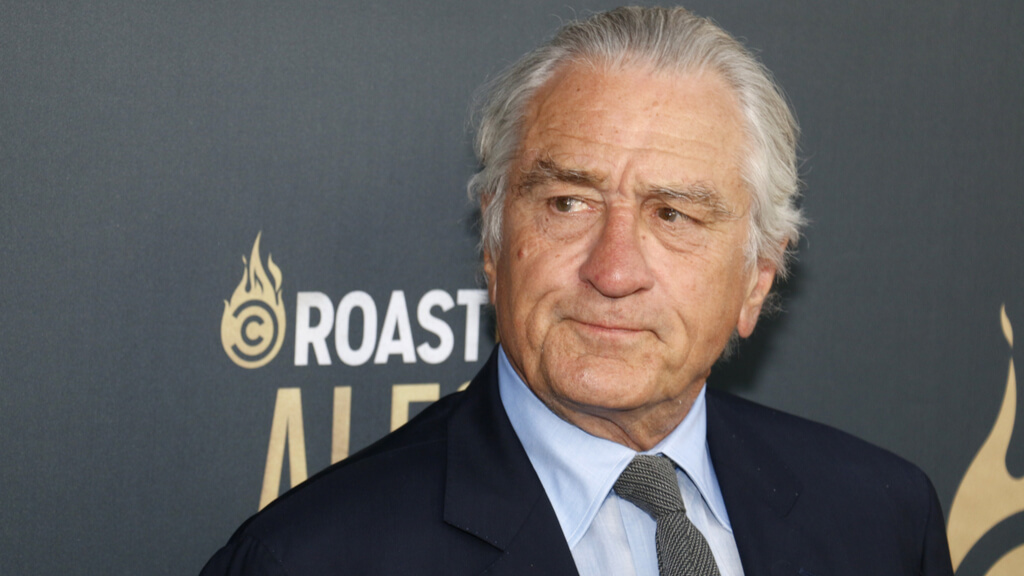 You may be surprised to learn that popular movies can teach you some vital business lessons as well as entertain you. The important thing to do is to ask yourself the following questions whilst or after watching these films:

Maximus Decimus Meridius aka “Gladiator” (Russell Crowe) uses the line “Strength and honour” in order to motivate his men just before going into battle, whether as the powerful commander of the Armies of the North or as the debased but increasingly powerful general of the Felix Legions.

There are many lessons that can be gleaned from this character, and from this saying, such as:

It pays to invest not only in your business but also in your mental, emotional and physical health too as this affects your performance in business.

Leading economists say there is morality in business, but I would argue there isn’t so, reflect deeply and honestly on yourself and decide what you are willing and not willing to do.

Just as Maximus is a role model to his followers, it’s useful for you to find a real-life mentor to inspire, motivate and empower you to be better at business and leadership.

In this underrated but funny, spoof cop movie, two very different personalities – LAPD Detective Sergeant Mitch Preston (Robert De Niro) and LAPD Patrol Officer Trey Sellars (Eddie Murphy) – are forced to team up. And that’s not all - they have to work together whilst being followed around everywhere by the crew of a new reality TV series.

As incredible as the plot may be, the simple but important lesson here is, that there will always be differences and disagreements between you and those you work with. So, remember to ground, center and still yourself before you start work, and if it helps, say to yourself, “It’s…showtime!”

Worth watching for Luke’s acting debut and Washington’s directorial debut alone, this film tells the stirring true-life story of a young man with a traumatic past and how he is healed through forming new, loving and meaningful relationships with other people.

With around one in four people experiencing at least one common mental health disorder in their lifetime, it’s worth addressing things as and when they arise, through just talking or through therapy and self-improvement books.

Clint Eastwood directs Matt Damon and Morgan Freeman in a true and touching sports drama about two men who lead each other to success both on and off the playing field before and after the 1995 International Rugby Union World Cup.

Whether it’s the poem “Invictus” and your national anthem that helps you through your toughest times, just as they did Nelson Mandela whilst he was imprisoned for around nine-thousand days, or whether it’s something else, remember that there are enough people out there to assist you in achieving all your goals.

For example, example, if your social media marketing could be managed better by an expert, find a firm or specialist contractor whose expertise will really bolster your online presence.

This is a moving romantic drama starring the Bollywood legends Shah Rukh Khan and Kajol and is about a falsely accused man who travels across America to clear his name.

It can teach us several business lessons, namely that we need a mission in life that drives our business because otherwise we may not be deeply fulfilled nor be as great a contributor to others as we have the potential to be.

In this romantic thriller starring Matt Damon and Emily Blunt, David Norris (Damon) glimpses his future fate and chooses to fight for his own destiny.

As interesting as the question is of how much things happen because of God’s will, fate or free will, I think the main lessons to learn are: make your intentions (e.g., your business plan) clear; surround yourself with like-minded people; work smart as well as hard to get where you want; and remember to be grateful for everything that you possess and have experienced to date.

So, reader, grab your popcorn and, with the three introductory questions in mind, prepare to be inspired, motivated and empowered to become an even better entrepreneur than you already are.

Dawud Gurevitch is a life coach and author of May the Source Be with You: A Filmic Guide to Change Your Life. 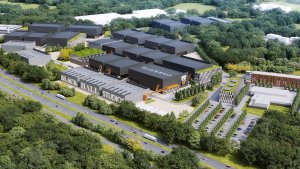