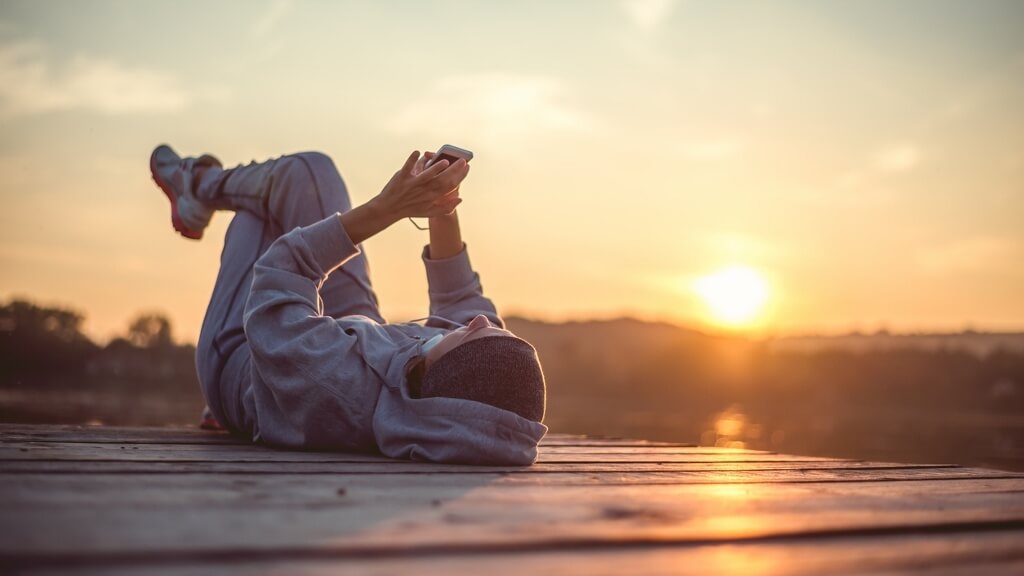 The Apple iPhone is ubiquitous now, a mere ten years after its initial launch in 2007. Out of the smartphones on offer around the world, the minimalist design and app-laden screens of this game-changing device are the most familiar sight.

For many of us, our iPhones are almost a part of our bodies; we simply don’t know what to do without them anymore. How much, though, do you actually know about the history of the iPhone? Do you ever think about its development or any of the stories behind it?

If you’re currently without your best friend – maybe it’s been sent to an Apple mail in repair service after a prang on the pavement – then read these interesting facts to console yourself until it’s back by your side.

The iPhone was first dreamed up in 1983

Way, waaayyy back in the 1980s, Apple developer Hartmut Esslinger came up with a landline phone that featured a stylus-controlled screen, or interface. Esslinger’s idea didn’t get very far, it has to be said, but it’s interesting to find out that Apple was tinkering with these concepts more than 30 years ago.

The App Store was as big a game-changer as the iPhone itself, as it allowed users to legitimately download apps, either paid-for or for free. This in turn has helped to create an entirely new industry.

If you look closely at the “Artists” icon in the iPhone’s Music app, you’ll see the silhouette of U2 frontman Bono.

It’s always 9.42am in Apple’s adverts

Apple publicity events always start at 9.00am and these adverts are timed to purposely start about 40 minutes into presentations. Of course, sometimes this lead-up runs over by a minute or two, so Apple gives its people a bit of wiggle room by making the time up to 9.42am or, more recently, 9.41am.

Apple’s arch-rival company Samsung makes its processors. This might seem strange to onlookers, but in business, everything’s fair.

The iPhone’s in-development codename was “Purple”

When the iPhone was still in early development and was a big secret, it was given the codename of Purple to help to keep it under wraps. The developers working on it actually nicknamed their area of the Apple HQ “The Purple Dorm”.

The iPhone 4 had a new metal body and while many people welcomed this innovation, others were annoyed by the fact that the presence of the metal caused calls to drop when the phone was held in a particular way. This issue became so controversial that it became known as Antennagate.

The Retina screen is the most expensive component of the iPhone

The Retina screen, at around $30.00, is the most expensive single component of the iPhone. When you think about all the other components, as well as the labour costs and shipping fees, it’s small wonder that the iPhone is as pricy as it is. 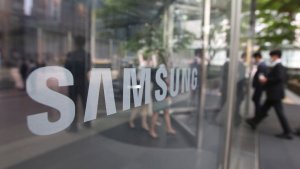 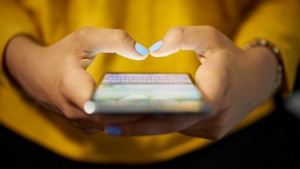 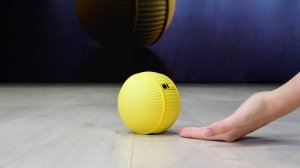