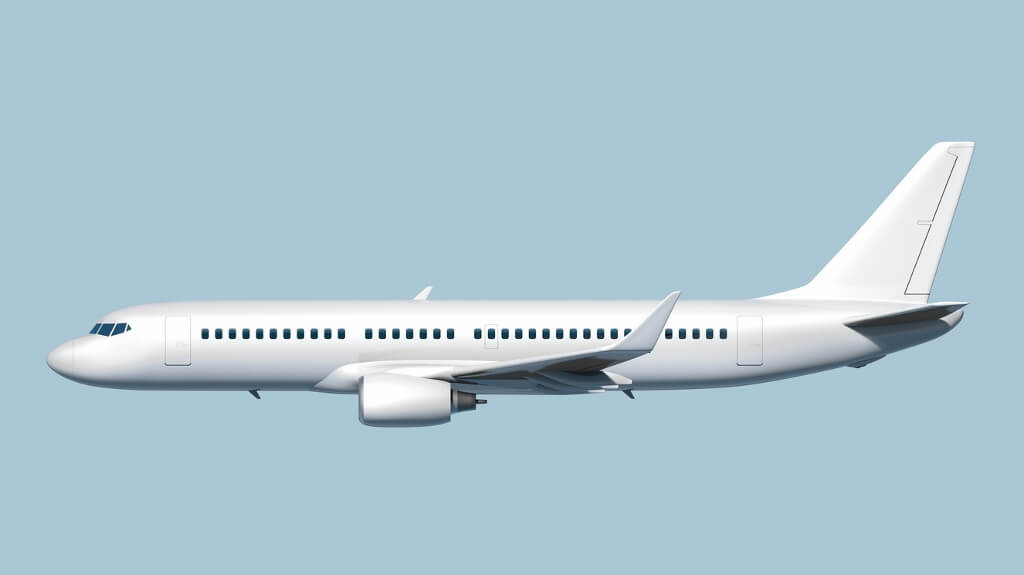 From increasing oil prices and a predicted slowdown in global traffic growth, to Britain leaving the EU and Trump’s travel ban, there are many challenges facing the industry, which threaten to reroute the sector’s path and impact growth.

Last year was a record one for the industry: commercial airlines posted their strongest financial performance ever in 2016: $35.6 billion in net profit, almost double those of 2014 and industry-wide passenger traffic grew by 6.3 per cent.

However, as the year progressed, major political change was afoot and though the effects of the new US presidency and Brexit are still unclear, world trade overall remains much weaker than before the global financial crisis.

So, what are the current trends and could this be problematic for the aviation industry? Furthermore, are these theories reflected in the businesses that actually work on-the-ground?

Unprecedented political changes have created ricochets across the world. Conditions such as the US travel ban and Brexit have the potential to create significant problems for the global aviation industry.

Despite this, air transport is still expected to increase, with total revenues forecast to reach $736 billion and net profits of $29.8 billion.

“Although European travel has been affected by political changes such as Brexit and the snap election, long-haul destinations such as Dubai and the Far East are proving increasingly popular as ultimately, people still want a holiday.

“Surprisingly, Trump’s presidency and subsequent travel ban has not destabilised or negatively impacted the US side of the business – so far,” said Sri Patnaik, Head of Product and Business Development at Arburton Limited.

For Bina Popat, Flights Manager at Charity Challenge, the impact of the US political changes are much more tangible and real: “It is critical that any country we send our fundraisers to is stable in order to ensure the highest levels of safety.

"The turbulence currently being experienced in the States has resulted in a reduction in the number of trips we are organising, down from three or four a year to just one.” 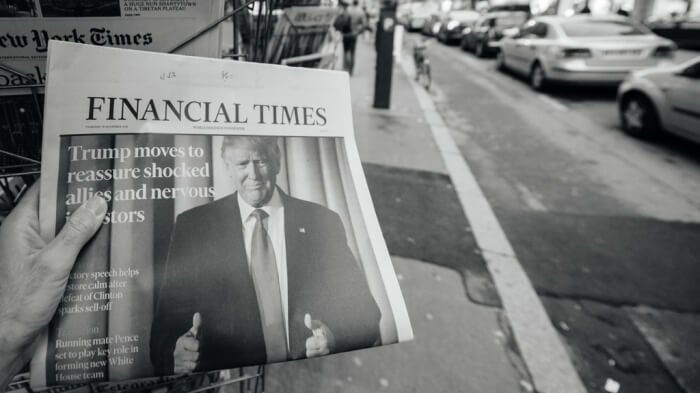 Trump's election was bad news for some in the aviation industry

The success of aviation is intrinsically linked to the world’s economy and GDP. While forecasts predict another year of growth, unlike the past three years, it’s unlikely to hit record levels. There are many economical factors at play; increasing oil prices, higher workforce costs and variable consumer confidence.

For Charity Challenge, the economy has the potential to significantly affect the business, as Bina Popat explains, “As a business in the charity sector, the economy plays a major role in our success – people are less likely to raise money, fundraise or donate if the economy is bad.”

The cost of travelling by air continues to fall for customers; when combined with improving levels of global connectivity, it’s no surprise that trade flows have been boosted in recent years.

However, political and humanitarian turbulence across the world has cast a shadow over the sustainability of these figures, with IATA predicting a slowdown of global traffic growth in 2017.

With increased globalisation comes increased issues associated with supplier payments, as Sri Patnaik explained, “Because there are so many currency fluctuations, one of the greatest issues we face is payments within the supply chain.

We’re trying to minimise the potential impact of these by pre-buying currencies, which allows us to absorb 2-3 per cent in fluctuations without passing the losses onto customers.

“We’ve also began reducing the time clients have to settle their final bill, as well as paying suppliers in their own currencies.”

Tourists travelling by air in 2017 are expected to spend $681 billion, meaning the global airline industry is predicted to generate $123 billion in tax revenues in 2018.

This tax bill has vastly increased in recent years, and with over 60 per cent of countries imposing visa barriers, and the total number of ticket taxes exceeding 230, there are billions of dollars wasted in direct costs and lost productivity.

Like oil prices, jet fuel prices have begun to increase meaning the fuel bill forecast for the airline industry in 2018 is expected to elevate to $129 billion.

As such, airlines are seeking to effect fuel efficiencies through replacing and upgrading fleets.

“Customers are price conscious and affordability plays a key factor in a traveller’s decision-making process. Therefore, any increases that are passed onto consumers has the potential to drive them away, so as much as possible, we try to maintain our pricing and cover those losses ourselves,” said Sri Patnaik. 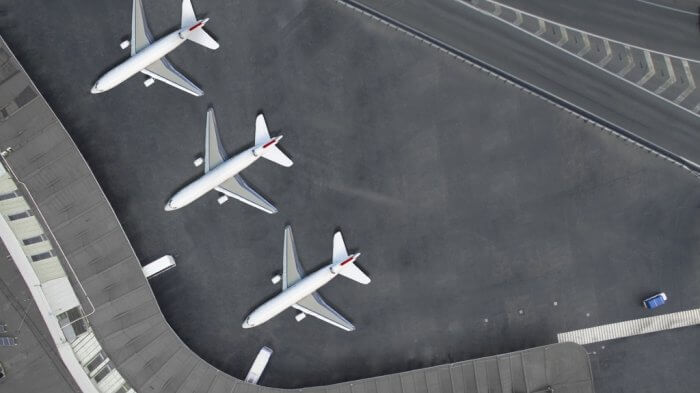 Airlines are working to reduce their considerable carbon footprints

Aviation is facing a new dawn of digitisation. More and more, businesses are looking at the new opportunities a digitally-focused strategy can offer to grow sales while reducing costs.

This has become more important as tech-savvy travel and lodging partners, such as Airbnb and TripAdvisor, compete for a slice of the recreational passenger budget.

Airlines are looking to gain a ‘complete view of the passenger’ to become much more customer-centric: the result should see the creation of bespoke and tailored packages and communications.

At a time of significant global unrest, regions across the world continue to be affected to varying degrees.

Sri Patnaik explains, “Long haul destinations continue to grow in popularity; Far Eastern locations such as Sri Lanka and Cambodia are examples of this, where affordability meets desirability. Key events such as the Olympics and World Cup have also empowered some destinations like South Africa and South America.

“At the other end of the spectrum, short haul European destinations are on the decline as the pound to Euro exchange rate continues to tumble. If the outcome of Brexit proves positive, then this may well change in the future.”

Bina Popat identifies that national and international trends can have a major impact on the desirability of certain destinations. “For many years, the likes of Kilimanjaro have been the most popular location to complete a charity challenge however, things are changing, and it’s just not seen as ‘cool’ anymore.

“People are influenced by what they see on TV, and more recently, we’ve seen a shift in terms of what passengers class as exotic, with places such as the North Pole growing in popularity.”

While the world comes to terms with an unprecedented level of change, uncertainty and adjustment, the aviation industry remains solid.

Undeniably, there is turbulence up ahead and this is likely to remain for some time.

But strong contingency planning, identifying efficiency savings, harnessing the power of digital, developing a customer-centric offering and absorbing short term losses for long term gains, should enable the industry to weather the storm and come out fighting in 2018. 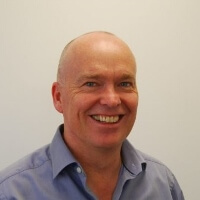 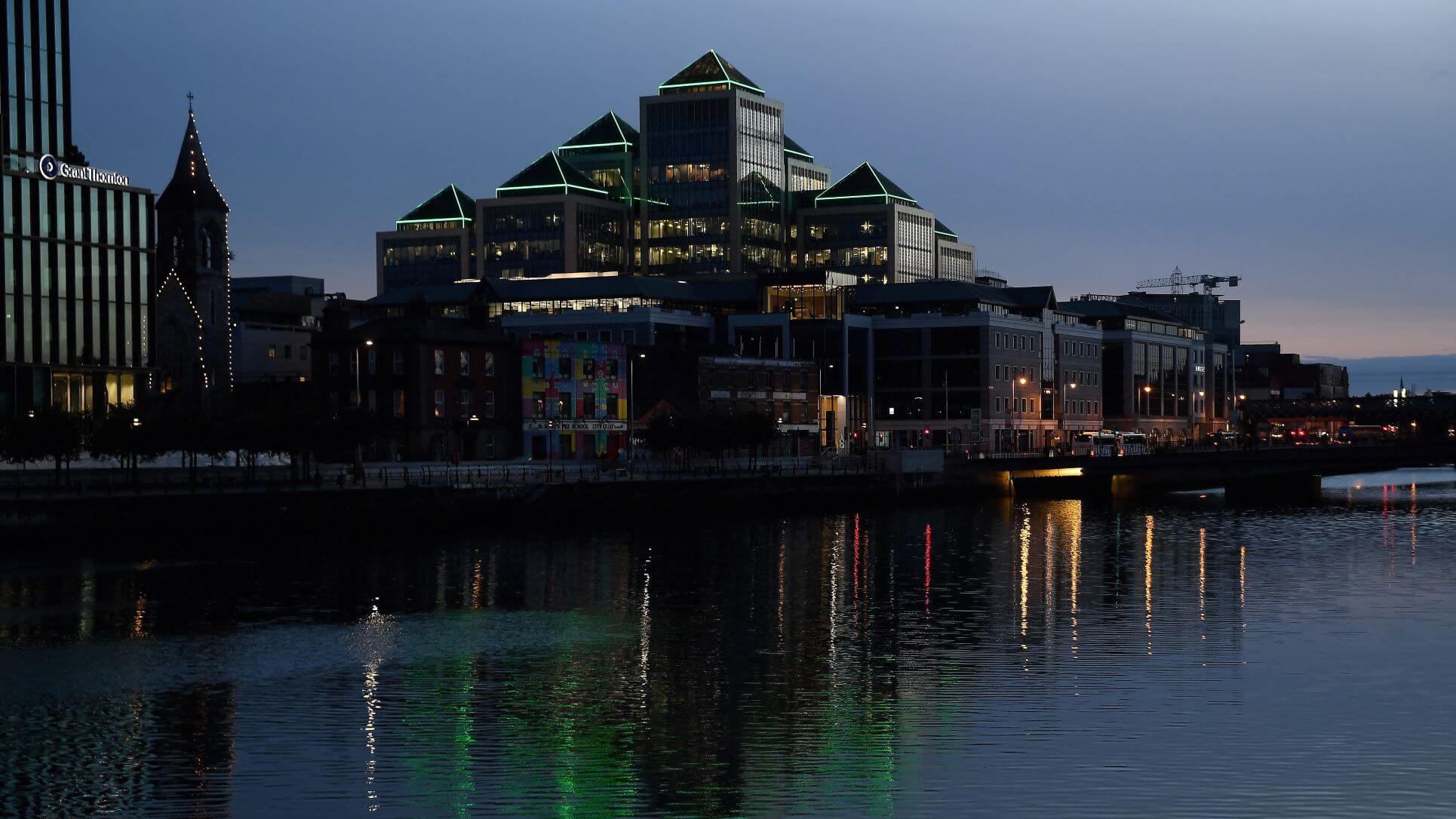 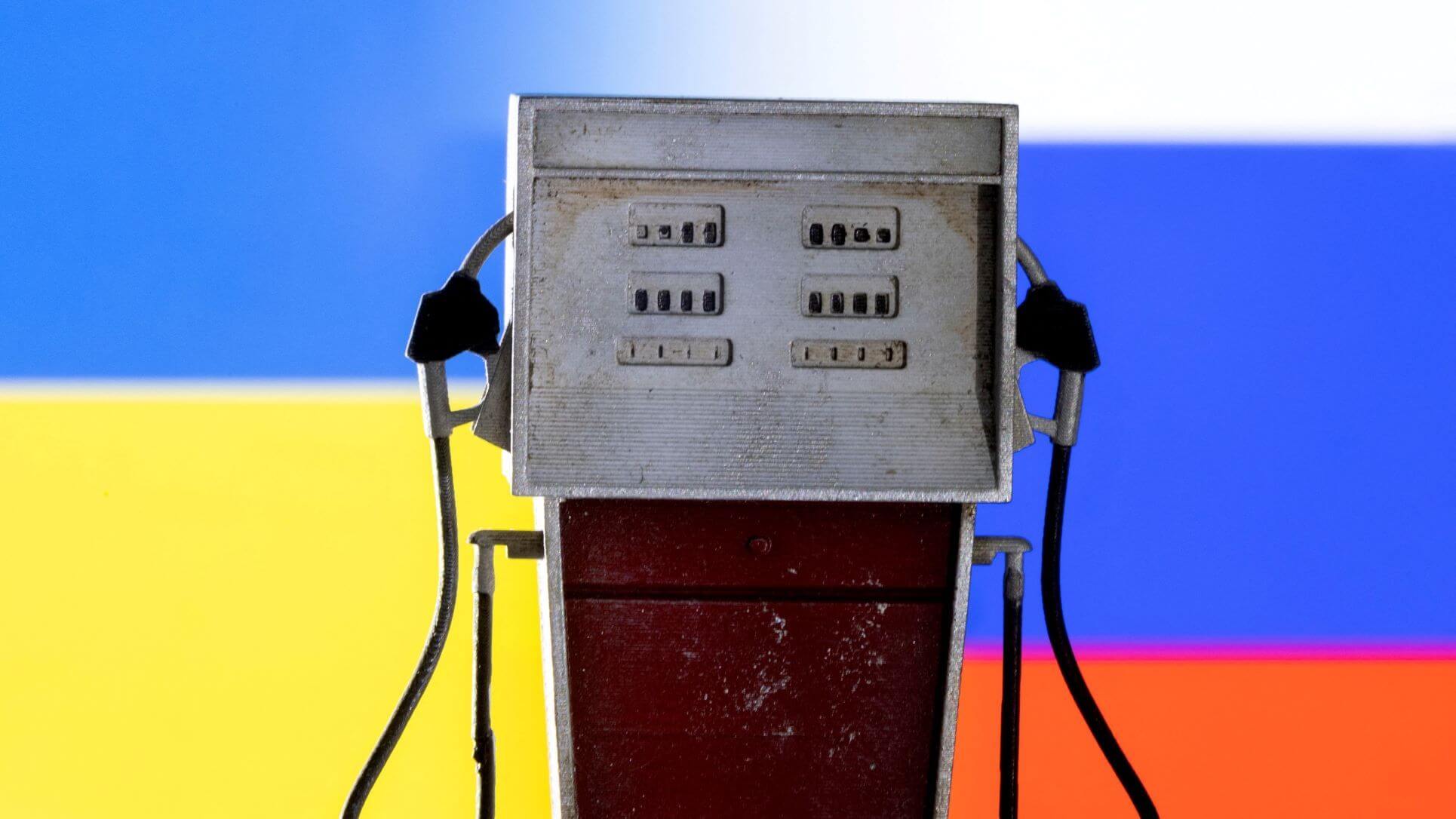 How The Ukraine Conflict Is Reshaping Global Oil Markets 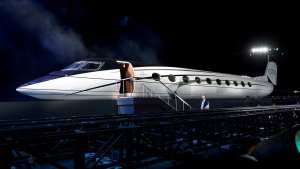 The New Jet Set: How The COVID-Driven Boom In Private Jets Is Still Flying High