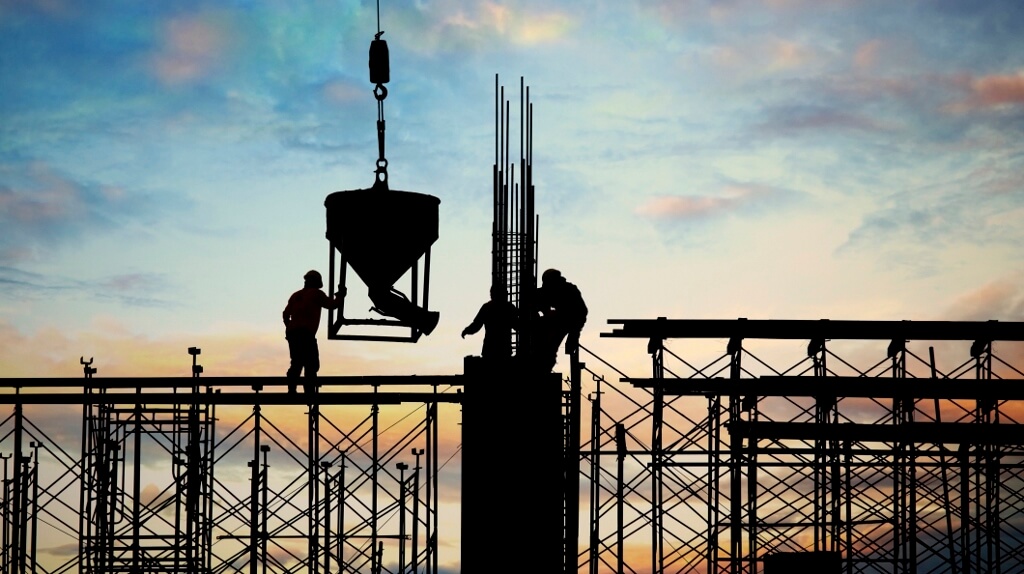 Entrepreneurial success can only grow out of continuous, conscious improvement. Customers who flock to your new business will eventually talk with their feet unless you listen to them and improve your product.

‘Build it, make it better and they will come’; it’s a philosophy I adopt that goes beyond the usual ‘go-get’ approach to building a brand.

It’s a bumper sticker phrase that simplifies the three-step process of building what’s known as a ‘minimum viable product’ (MVP) from your initial concept - that is, the highest return you can realistically get for lowest risk - measuring how it performs in the marketplace and then regularly iterating out improvements.

I often find myself looking back at early versions of my website companycheck.co.uk, which launched in 2011 and has gone through several iterations since. The first was absolutely a stripped down MVP.

As a due diligence website, it gave away just four pieces of information; assets, liabilities, cash at bank and net worth. It didn’t even offer email sign in (that was more complicated to develop), and users had to log in with Facebook to access more information or download free company accounts.

This was a true MVP: I had an idea and I just wanted to get it out there to people as quickly as possible. However I’d only finished step one in the process.

Next came the measurement. By analysing registrations, repeat visitor activity and the purchasing of documents on the site, I was able to work out how my customers were interacting with my product.

I could see the areas where my site was performing well or not so well - things like the split between those users who weren’t engaging in the up-sell process and going for paid for company reports, and those who were. I also looked at other statistics too, such as the number of sign ups that I was getting for my free company watch alerts and other ‘soft sell’ approaches I was employing. Step two complete. 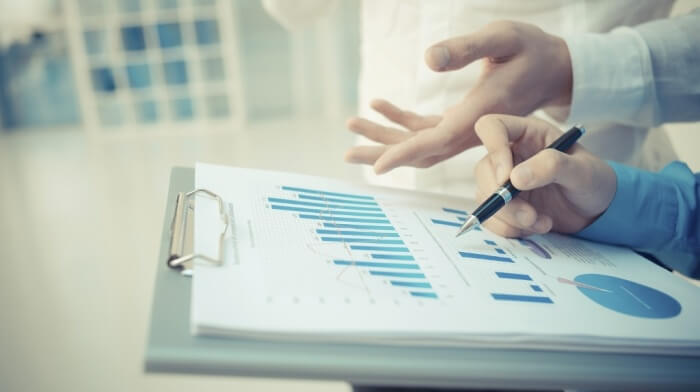 With this information to hand, I could see clearly where my business could be doing things better, and set about developing my product to match.

From there the team iterated out a version of the website that made those watch alerts more prominent and made the purchase process easier for users. Both promptly increased by 100 per cent month-on-month.

Step three complete, we then went back to the start and repeated the cyclical process over and over again.

Fast forward to 2014 and it was clear to us that our lack of flexible design was killing us on mobile and tablet sign ups, a problem that so many firms could probably relate to. So we looked at the data we had available for mobile usage compared to desktop and it proved what we thought to be true, so we set about iterating the site to improve.

The redesign process gave us the chance to make a whole raft of improvements and changes guided by the data we’d analysed.

Our most recent iteration now not only works cleanly on mobile devices but it has a new subscription plan for visitors whose usage couldn't justify our annual subscription. They now have access to a smaller number of companies with one annual payment and the result so far has been a 25 per cent increased in time on site and a 21 per cent increase in page views.

Our subscription sales and watch alerts are also both up in comparison to the same period last month.

The details of our experience aren’t important, what matters is the process that we followed to get there. The redesign and subsequent success has been an opportunity we wouldn’t have had if we weren’t being guided by those three steps.

They don’t just apply to websites, either. Any startup owner, regardless of their industry or specialism, should see their initial product launch as merely the first step along the road to business success. Look at any established entrepreneur and you’ll see a series of iterated products laid out behind them; a mixture of failures, successes and constant, conscious improvements.

Construct, measure and improve. Build it, make it better and they will come!

Alastair Campbell is founder of the business intelligence site companycheck.co.uk. Visitors can get seven days of free access from Wednesday 30th September by visiting. 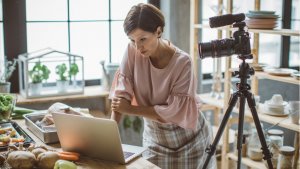 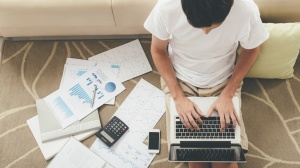 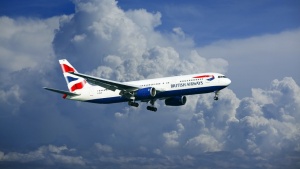