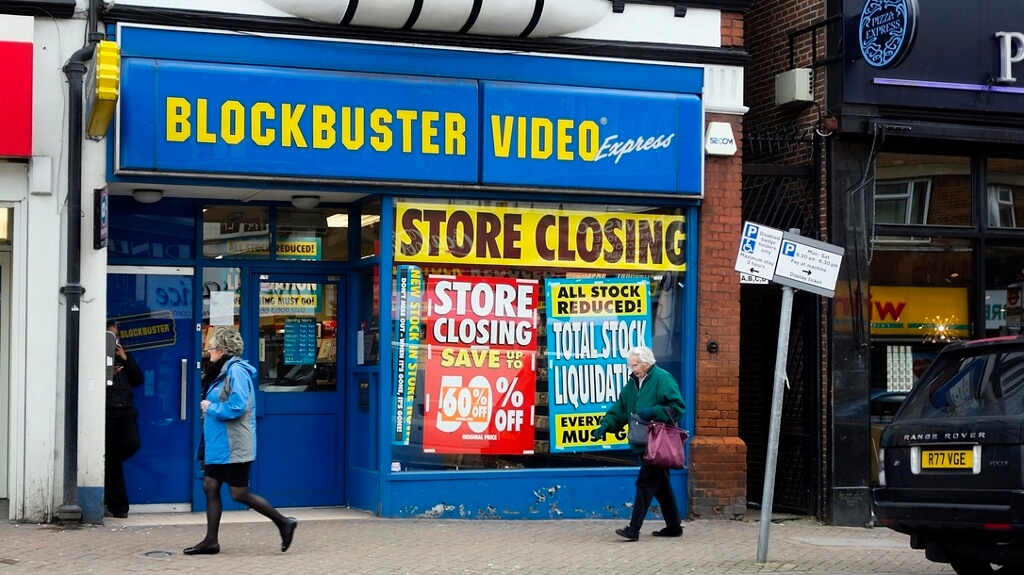 Despite Brexit uncertainty, in 2019, the UK remained in the top spot for Forbes’ annual Best Countries for Business list. The country maintained relatively high ranks in terms of innovation, workforce, and minimal tax burdens.

However, while many businesses find success in the UK, there are some which fail to stay afloat. Small businesses are the most likely to close, with 20 per cent of SMEs shutting within the first year and a staggering 60 per cent by the third year.

This is a concerning figure. However, it’s not only small businesses that risk failure. Even our favourite big businesses and brands can go under while attracting considerable attention.

It’s not just big business closures that can leave a bad taste in our mouths. Many people take to social media to voice their shock and sadness of businesses which have fallen into administration.

Administration is the process of attempting to save a business which has cashflow problems, is insolvent, or facing serious threats from creditors. Many businesses can be saved from insolvency with stringent controls and measures.

It doesn’t have to mean the end of a business, but it can be equally shocking for customers and staff.

Business Rescue Expert analysed our reaction to some of the biggest business closures and companies falling into administration to see which businesses we miss the most and which flailing businesses we hope will recover with our support.

The analysis looked at businesses which have closed or fallen into administration during the period where such news generated hot topics for conversation on Twitter. Overall, 42 businesses were identified as having caused a stir by their closure or financial difficulty.

For each business, 500 tweets were extracted within the first month of their announcement and measured for their sentimentality. This means the data measures how positive or negative the public reaction to the failure of each business is.

Each business was then be given a score between 100 and -100, showing their favourability among Twitter commentators.

Closed businesses we miss the most

These businesses achieved a high sentiment score, meaning that people shared their love for the company and regret seeing them go. A mix of entertainment services, fashion retailers, and restaurants found themselves being missed the most.

DVD-by-mail service, LoveFilm, topped the list of the businesses that we miss the most. With a sentiment score of 85.4, Twitter users voiced their support for the pre-streaming video on demand company.

The company was founded in 2002, growing to two million subscribers by 2011 when Amazon acquired the services. However, the growth of internet streaming meant that by 2017 the postal arm of LoveFilm’s services were defunct. Amazon eventually closed the business to concentrate on its own streaming platform.

One Twitter user stated that “Amazon axing @lovefilm is rotten news for film lovers”, showing that the postal video service was used by people looking for interesting and unique films not readily available on streaming services.

Of course, now we couldn’t imagine a world without the immediate satisfaction of streaming, where the latest season of Bridgerton or Stranger Things is right at our fingertips.

You may remember this shoe retailer which shut its remaining UK stores in 2017. Brantano sold a variety of branded shoe names, favouring affordability to appeal to its customers. The company achieved a sentiment score of 14, meaning that reactions to its closure sparked some heartfelt messages.

Only just clawing into the hearts of Twitter users, Jamie Oliver’s high street restaurant is missed by some people. However, with a sentiment score of only 3.7, it appears that reactions were mixed to the closure of Jamie’s Italian.

It seems that the chef’s high street pizza didn’t encourage too many people to sing “That’s Amore” out loud or on the internet.

Businesses with the highest sentiment scores

It’s always sad to see a business go, but often their closures are not surprising. The failure to innovate and move with the times can lead to businesses shutting shop for good, even after successful stints on the high street. From movie rental to phone sales, some businesses it seems to belong in the history books.

Independent mobile phone retailer Phones4U failed to impress Twitter users when it closed in 2014. The phone sales market moved away from lengthy contracts and a variety of mobile phones.

Instead, Apple, Samsung, and Huawei dominated the sector with standalone models. Mobile network providers also started selling their own deals at more competitive rates. Phone4U eventually closed for good when network providers EE and Vodaphone ended their contracts with the company. Phones4U had a sentiment score of -79.6.

Movie rental company Blockbuster also achieved a low sentimentality score, despite heavy nostalgia surrounding the business. With a score of -78.2, the business is criticised for its failure to adapt to the innovation of online streaming.

While people reminisce about physically selecting films, there is upset over their failure to move with the times.

One user explains that the company had been ignorant with its own success, stating that “too much success leads to complacency or ignorance to changing market desires”, and that “Blockbuster’s failure to switch to online movie rental/streaming” was its fatal mistake.

Other businesses such as Netflix and Amazon Prime have since dominated the video rental and streaming market.

Businesses with the lowest sentiment scores

Even when businesses go into administration, the news can still be shocking and create conversation surrounding what people love the most and least about a brand. 2020 has been a difficult year for business, with closures during the pandemic causing financial adversity.

When falling into administration, it can reveal some businesses’ most loved aspects, as highlighted by users on Twitter. In fact, the fashion retailer QUIZ achieved the highest sentiment score in the data, achieving approval of 96.5.

The fast-fashion house fell into administration in June 2020, standing as an example of the difficulties that businesses have faced in the past year.

Home furnishing company Houseology did not achieve a high sentiment score among Twitter users when it was announced that the company was going into administration.

Achieving a score of -98.2, the lowest score in the data, it appears that the public had little motivation to show compassion for this business failure. The Scottish interior design business was founded in 2010.

However, after falling in January 2020, the public acted unsurprised. One Twitter user wrote: “Houseology went into administration. Another brand detached from their customers.”

Fashion retail businesses which have fallen into administration in 2020 achieved high sentiment scores. Victoria’s Secret followed LoveFilm and QUIZ with the third-highest sentiment score in the data, achieving an approval rating of 63.7.

While this business is not without its controversy, it appears that the public has shown their appreciation for these companies online. Victoria’s Secret has come under criticism after a Times investigation uncovered bullying and harassment of models and employees.

All the while, it seems that people are not ready to give up on this lingerie retailer just yet.

While the impact of COVID-19 on the high street is most likely to blame for falling revenue and potential for closure in this businesses, high rents have proven disastrous for high street retailers already struggling with their finances.

Topshop and Topman achieved a sentiment score of 60.5, with Twitter uses expressing their sadness over the news: “How are @Dorothy_Perkins and @Topshop going into administration today. Love both of these stores.”

In January 2021, Arcadia announced that it was closing 31 stores and cutting 714 jobs in an attempt to save the business. It’s clear that the public does not intend to give up on the shop just yet.

Some business closures come as a shock to the public. Their services and products are well-loved, but when their finances are in trouble, public empathy doesn’t translate into good business.

Likewise, people can be equally unsurprised by business closures and announcements of administration. The failure to adapt and innovate can also be disastrous, especially for companies who risk insolvency and liquidation.

Even small businesses must manage their finances with stringency and caution, particularly during periods of uncertainty. Business success relies on positive customer relations while maintaining a solid source of income. 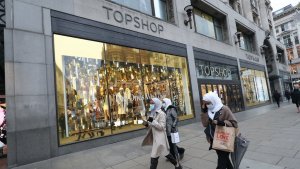 Asos Buys Topshop And Three Other Brands From Arcadia Collapse 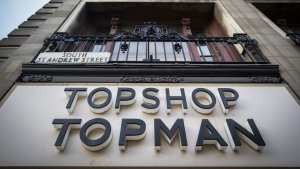