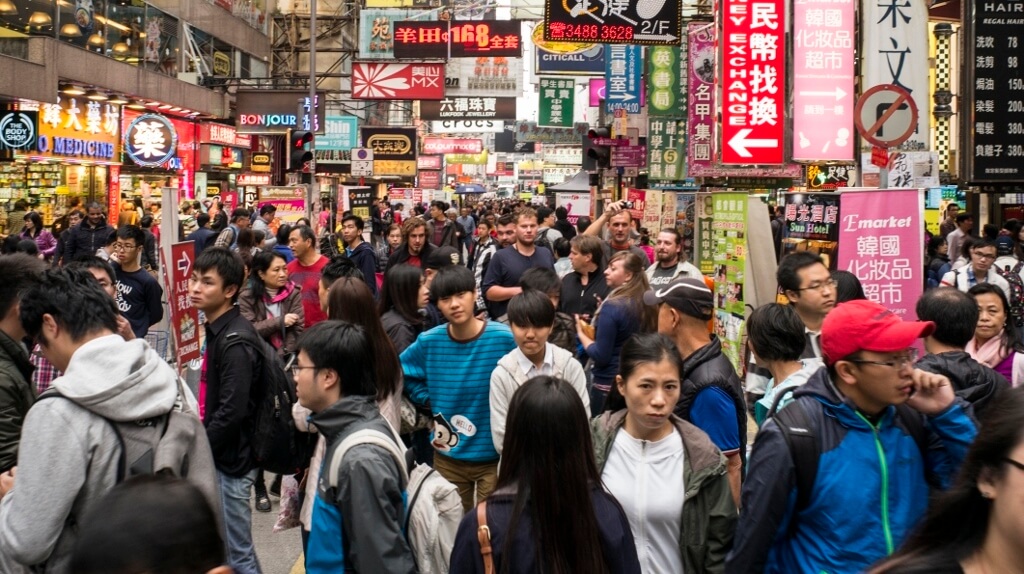 If I were starting a business today in Europe or North America, with all the ambition of a Zuckerberg-esque teenager, I would not be looking to Facebook or Amazon for inspiration.

Looking to Alibaba may seem counter-intuitive when targeting Western consumers but there are several reasons why this is a good idea in terms of future-proofing your business. Firstly, it’s well documented that the world economic power base is shifting back to the East.

Secondly, a hugely influential Chinese middle class with significant purchasing power is emerging as a result, one that is predicted to grow from 450 million in 2013 to 800 million by 2025. To put that in context, by 2030 66% of the global middle glass will be based in Asia, compared to only 6% in the US.

And this is translating into serious consumerism; ‘Singles Day’ (China’s version of Cyber Monday) broke all records in online sales last year generating a staggering 5.7 billion US$ sales in one day. That is more than three times the scale of our equivalent Cyber Monday. Thirdly, China is at least 10 years ahead of the rest of us when it comes to social media, social commerce and the pace of digital change.

All this means that, due to its formidable scale, Chinese consumers and what they want will increasingly influence the types of products and services that are made anywhere in the world. As the economic power base shifts, the Chinese essentially become the trend-setters of the world and, to survive and thrive, the West needs to ensure it becomes a dedicated follower of these Asian fashion trends.

Clued-up marketers are now developing products, services and communications strategies that are tailored to the needs and preferences of the Chinese consumers first, then adapting these for other markets.

It would be easy – but wrong – to assume that, in the global village that we all now live in, local Chinese players are simply carbon copies of their Western counterparts and minimal adaption will be required.

But Chinese consumers have a very different relationship with technology and a starkly different ecommerce culture is thriving in the East compared to the West. Additionally, contrary to some alarmist media reports, this tech-savvy, progressive consumer behaviour will not be curtailed by the recent turbulence of the Chinese stock market.

For example, Burberry’s shoppers in China are on average 20 years younger than in developed markets. They also buy differently, even big-ticket items that we, in the West, prefer to buy in person, like cars. Last August, for example, Smart sold 388 cars in three minutes on the Chinese mobile messaging platform WeChat. 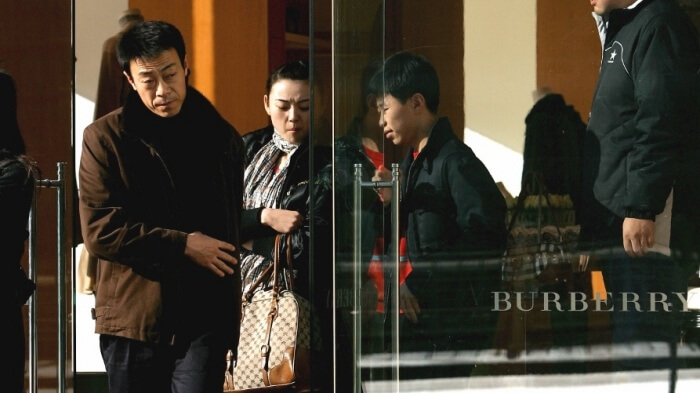 Shoppers are younger and even more comfortable with the internet

If any comparisons could be drawn between consumers in China and their Western counterparts it would be that they are most similar to our Millenials; often viewed in the UK and US as a very different breed to the older generations before them.

Unlike the average shopper in the West, Chinese shoppers are comfortable spilling the exact details of their sprees and retail experiences through platforms like WeChat. In fact, they rely so heavily on peer recommendation, rather than what brands say in their traditional communications, that it is well understood in the Chinese market that sellers can disappear, or shoot to success, purely on the back of customer reviews.

This makes reviews more important than traditional, paid-for media and, arguably, makes brand less of a consideration than product experience and quality when it comes to prompting a purchase at point of sale.

Chinese consumers are prolific reviewers, extremely active in their write-ups of their experiences – according to Forrester Research, 85% of online Chinese citizens create or organise content on the web compared to just 25% of Americans. Companies that intrinsically understand the Chinese mindset and cultural nuances have leveraged this love of content creation.

As a result, WeChat is rapidly becoming the hub of Tencent’s entire digital ecosystem, which includes ecommerce, taxi and ride sharing, payment services and more. By merging these social interfaces with ecommerce features, and creating truly immersive experiences, platforms have been able to hold consumer attention long after the actual transaction has taken place.

These enviable attention rates have been possible for WeChat, and other local Chinese players, because they understood early on that for their customers shopping is not just shopping. It is entertainment. Online shopping is not just a way to save time, as it is in the West; it’s a way to kill time, make the most of time, even. The resulting digital ecosystems that exist in the East are very different to the ad-laiden models found in the West.

Which system will win out? You might have guessed by now that my money is on China, a view supported by the likes of GrandVision – one of the world’s largest optical retailers – which chose to kick off the launch of its next generation omni-channel presence in China. Expect more retailers to follow suit.

Western brands that wake up and smell the traditional Italian coffee have a chance of benefiting from the boom in the Chinese economy. Those that don’t will quickly find that their coffee is no longer Italian. It’s Chinese. 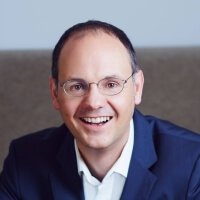 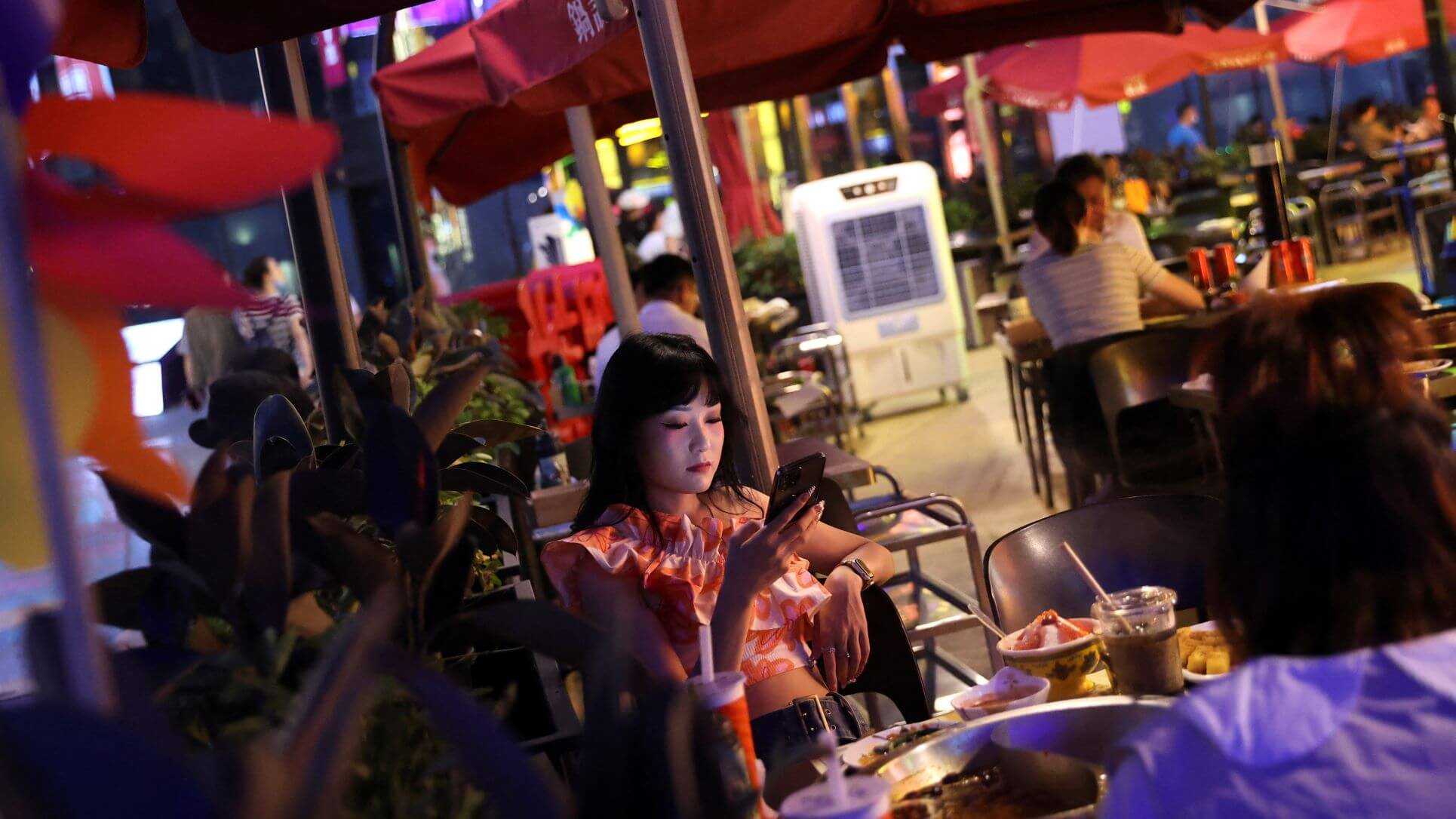 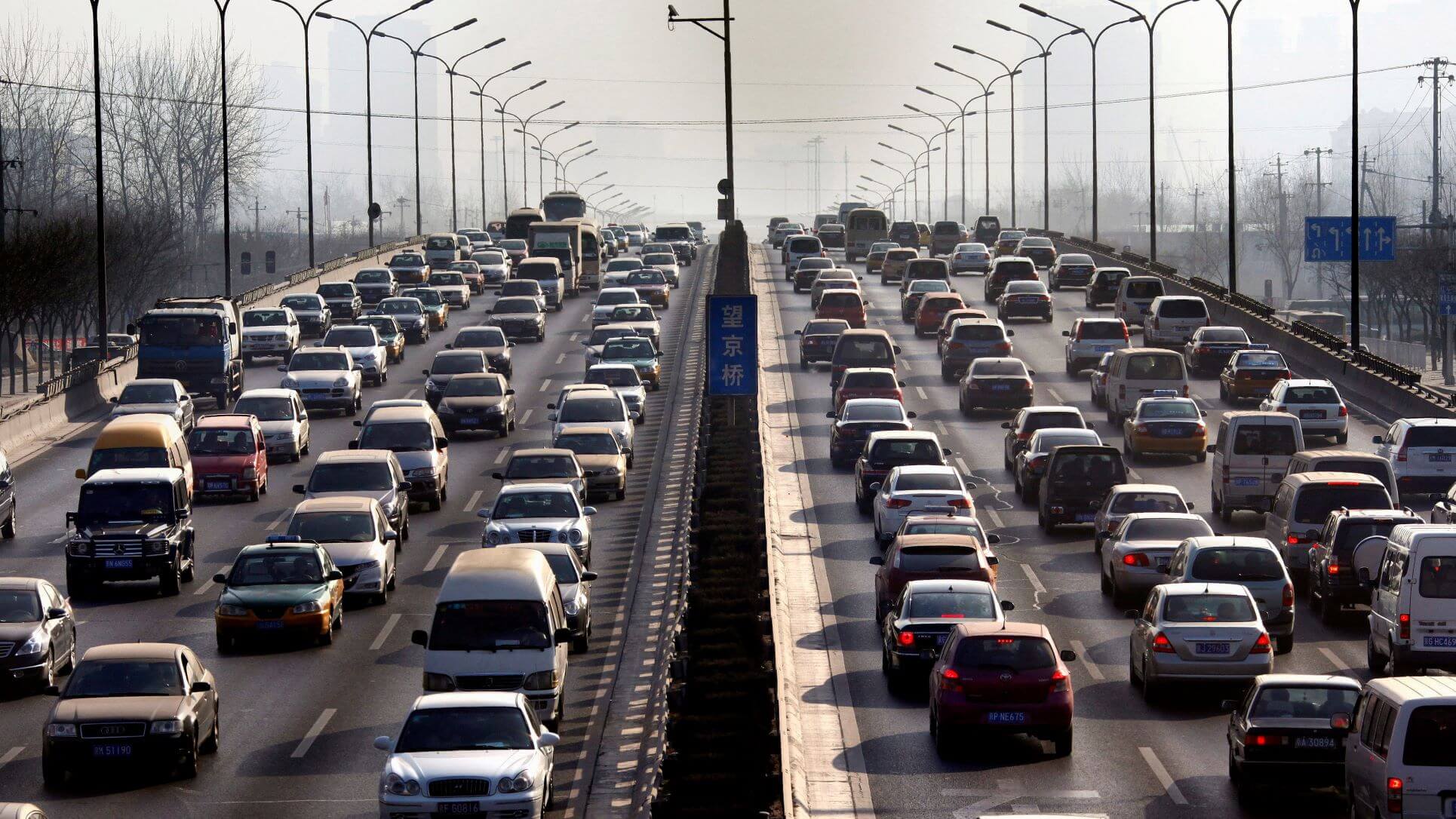 How China Became Ground Zero For The Auto Chip Shortage 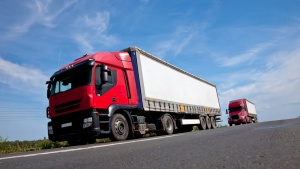