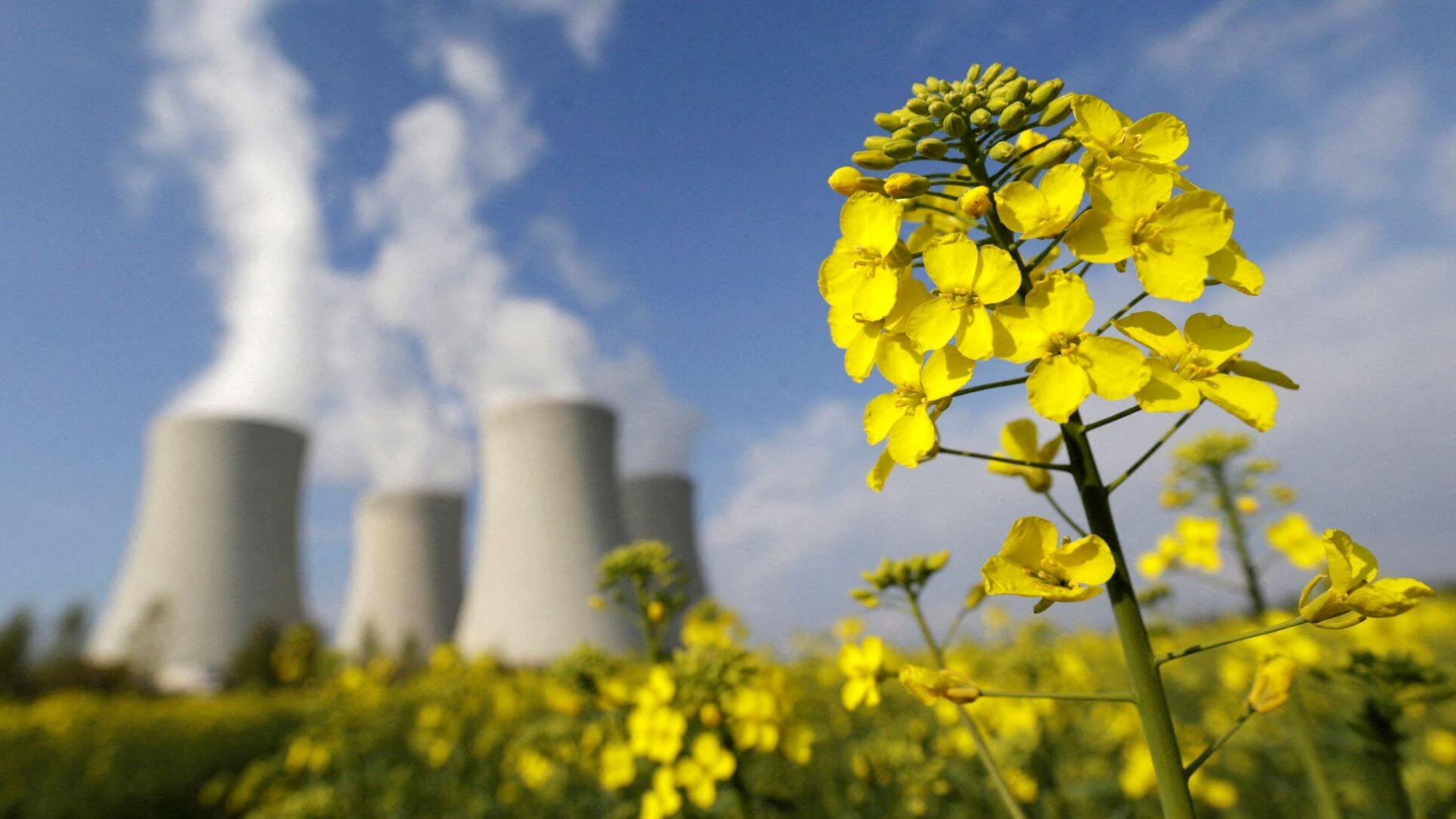 Given the demand for investments that support environmental, social and governance (ESG) goals, the pressure is on to ensure companies aren't exaggerating or misrepresenting the benefits of their activities, a phenomenon known as "greenwashing".

ESG auditing is in its infancy with no single global, mandatory standard. And efforts to create a more rigorous regime for this type of auditing will take several years to bed down as investors, companies and auditors try to get a handle on new and complex data.

In the meantime, the sustainability chief at one leading financial services company told Reuters the whole field was being made up as it went along.

Investors agree that the current patchwork of auditing practices offers only basic assurance, falling a long way short of the higher standard applied to a company's financial statements.

"You will get sustainability reports that are now being audited, but they're being audited to a very low standard," said Natasha Landell-Mills, head of stewardship at Sarasin & Partners.

"Limited assurance is focused on process not outcomes, so the process might be OK but the actual data could be wrong, as far as I can tell."

"Having something that's auditable and commonly agreed across market participants, the scientific community, regulatory bodies and so on for, say, biodiversity, it's a big ask. Not to say we won't get there but it'll take some time," Urban said.

Last year, just half of 1,400 companies reviewed by the International Federation of Accountants had their ESG claims externally audited in some form, leaving many investors relying on their own analysis.

"In all sustainability reports there is plenty of room for greenwashing," said Stephen Blagg, equity analyst at financial services group Jefferies.

The EU, which is driving the ESG regulatory agenda globally, is only mandating "limited" auditing of corporate disclosures under new rules being rolled out. In three years time, the EU will look at whether the ESG auditing should be raised to the same level as for financial statements.

Most ESG auditing is done by the Big Four accounting groups EY, PwC, Deloitte and KPMG, which have long dominated checks of blue-chip companies' financial statements, and are now bulking up for a wave of ESG business.

EY said this month it plans to spend 100 million pounds ($136 million) and recruit 1,300 staff over the next three years in Britain to meet growing demand from companies cutting their carbon emissions.

In response to asset management criticism of ESG audits, EY said the primary responsibility for providing investors with good quality information rests with directors of a company, though auditors play an important role in holding corporates to account.

"We have also focused on equipping our people with the skills needed to challenge companies on their disclosures and have enhanced our internal climate-related auditing guidance," EY said.

Alan McGill, global sustainability assurance leader at PwC, said ESG reporting and assurance is an evolving area because what companies report is, at the moment, largely their choice and there is no one-size-fits-all assurance product.

"As international sustainability reporting and auditing standards evolve, so too will the ability of auditors to scrutinise companies’ performance and commitments," McGill said.

But the credibility, and therefore widespread use, of company ESG disclosures using ISSB norms will hinge on the extent they can be independently audited, said Ashley Alder, chair of IOSCO, a group of securities regulators from the world's main financial centres.

The race is now on to come up with globally-accepted auditing rules for checking ESG disclosures which will likely become mandatory in many countries as the ISSB becomes accepted.

The Big Four accountants generally use the ISAE 3000 standard from the International Auditing and Assurance Standards Board (IAASB) for checks on corporate non-financial disclosures such as compliance with laws, internal controls and more lately ESG statements.

The standard was updated several years ago, well before trillions of dollars began flowing into ESG investments.

IAASB Chair Tom Seidenstein told Reuters the standard-setter's board will discuss next month whether to push ahead with drafting a more bespoke standard for ESG auditing or write extra guidance for applying the current ISAE 3000 norm.

"My guess is it will be some action on standard setting," Seidenstein told Reuters. "We have additional staff in place. We will move as fast as possible."

Mindful of the need to get regulators on board if a new auditing standard is to gain traction and become the global norm, the IAASB is in close contact with IOSCO, the G20's Financial Stability Board, and the European Union's executive European Commission, Seidenstein said.

A new standard could be put out to public consultation during 2023, Seidenstein said, meaning it could be 2024 or later by the time it was ready for auditors in the field to apply.

PwC's McGill wants to see the IAASB move quickly, though moving to ESG auditing on par with financial statements will take longer given the time companies will need to put the right internal controls in place.

"I think you will see a coalescence around the use of internationally recognised auditing standards," McGill said. 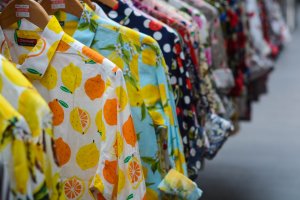 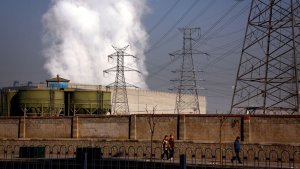 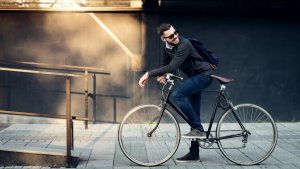