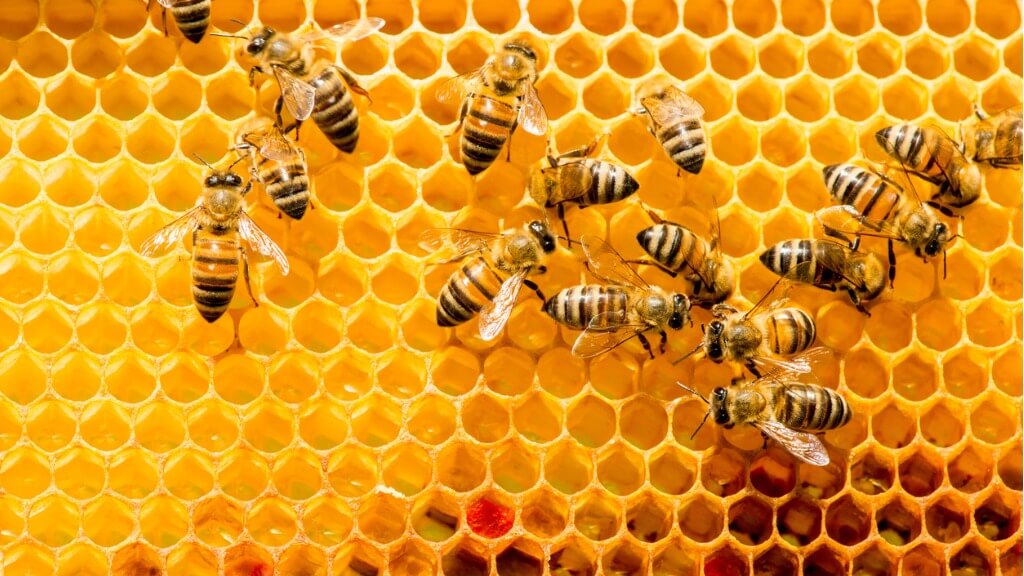 Industrial pioneer Henry Ford is famous for having introduced the world’s first mass-produced motor car, the ‘Model T’ in 1908. The success of his factory at High Park Michigan was the result of breaking car assembly down into a series of separate tasks, each carried out by a single worker.

Ford paid his workers $5 a day, twice the average for the industry. Instead of setting a high selling price and keeping wages and costs low, Ford incentivised his workers to increase production and reduce costs based on economies of scale.

This case study shows that, in one very famous example at least, higher pay resulted in greater effort. Ford’s trust in his workforce was rewarded by reciprocal effort.

In today’s complex market economy this simple equation cannot be taken for granted. When it comes to deciding pay rises or negotiating with contractors tendering to undertake a project, employers need to be sure that their investment will result in higher quality or greater productivity.

Paying more than the market rate is no guarantee of reciprocal effort on the part of the employee or supplier.

Negotiations like these may appear to be a simple transaction. After all, what employer would not want to reward dedication and hard work? But the equation is very much more complex as individuals’ motivations and expectations inevitably differ.

Monetary reward alone is no guarantee the work will be carried out to everyone’s satisfaction.

By using game theory - the set of mathematical tools economists use to analyse strategic interactions and complex decision-making - we find some interesting lessons by comparing different interpretations of behaviour in simple games.

Many employment relationships may be described by a simple experimental paradigm known as the “trust game”, which was originally conceived by the University of Iowa’s Joyce Berg, John Dickhaut and Kevin McCabe.

This game rewards collaboration by incentivising the players to base their actions on mutually beneficial outcomes. Trust by a first mover increases the overall share of the financial pie, but mutual benefit requires the second mover to reciprocate, making sure the first mover gets part of the additional resources.

Robert Sugden, of the University of East Anglia, and I argue that economists are mistaken in using the concept of kindness to try to explain co-operation. When an employer pays the higher wage, they are not being gratuitously kind, nor are they always seeking to maximise profits.

They are simply trying to initiate a relationship of mutually beneficial co-operation. If a worker responds by putting in extra effort, he or she is not rewarding their employer for a meritorious action; they are joining in the co-operation they have proposed.

They are following what Sugden in his recent book, The Community of Advantage, calls the ‘Principle of Mutual Benefit’: each is playing his or her part in a voluntary scheme from which they both benefit.

The paradox of trust: is it an act of kindness?

We show that in such a world, trust cannot be seen as a kind signal, and therefore cannot elicit trustworthiness in return. This is the paradox of trust: models of reciprocal kindness like Rabin’s cannot account for a paradigm case of reciprocity.

Take the example of a contractor who you pay to decorate a room in your house. You trust them to do the work while they trust that they will get paid. Is the person doing the work being kind to the homeowner? And is the homeowner being kind in return?

This is how the situation would be interpreted using Rabin’s model of reciprocal kindness. It is an asynchronous market transaction. It may be true that sometimes the job turns out badly and you refuse to pay the agreed price, but in the overwhelming majority of cases things go according to plan.

When things go well, the situation is similar to Trust World. If the contractor is certain they will be paid, their doing their work is not a kind act, and so does not deserve kindness in return.

The paradox is that if the trust isn’t seen as an act of kindness then it won’t be responded to by kindness. If, for example, an employee is suspicious that the reward he or she is being offered is part of a sophisticated strategy on the part of the employer for increasing profit, according to the theory of reciprocal kindness they will not necessarily reciprocate by working harder.

In this instance, an employer acting in their self-interest would provoke the employee to also act in their own self-interest and refuse to make additional effort.

There are many situations in which reciprocal co-operation may play a role. Think about the pay structure in modern organisations. Bonuses are often used to reward innovations, but evidence suggests that for highly involved, creative and productive jobs, such conditional incentives may backfire.

To the contrary, ensuring that workers don’t need to worry about money may be more effective when they are passionate about their jobs and value their autonomy.

The reciprocal co-operation interpretation is that the workers and employer enter a co-operative relationship in which employers motivate workers with conditions that value their skills and respect their autonomy, while workers put those skills at the service of the organisation.

Issuing a pay rise might not result in increased productivity, but, according to our theory, it may fuel mutual co-operation that could lead to long-term benefits for the organisation. 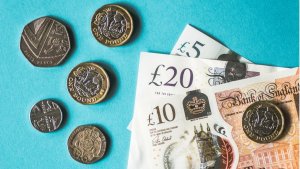 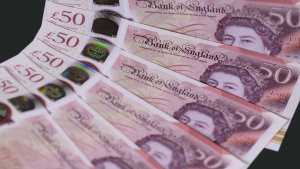