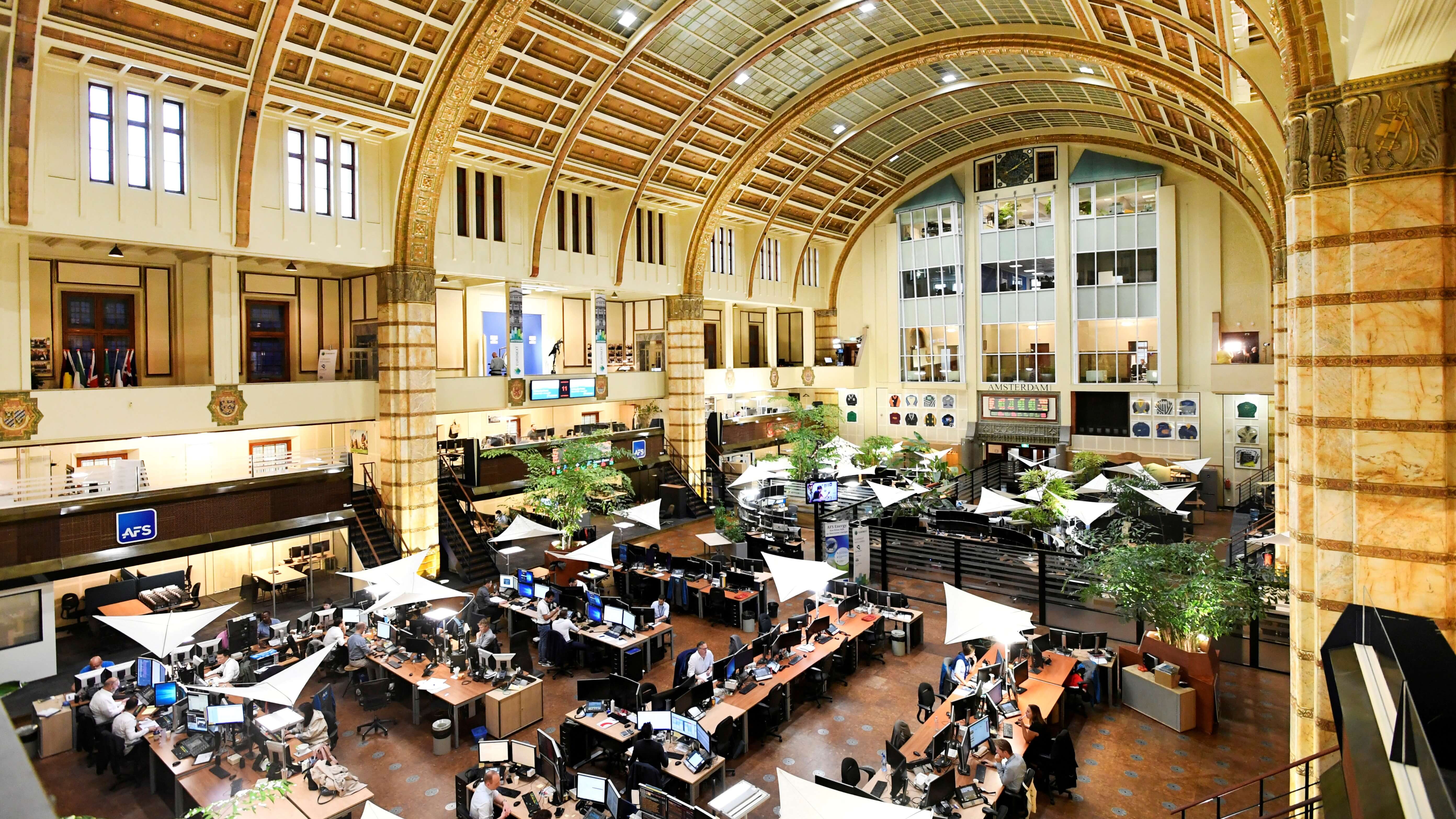 So far this quarter, 42 initial public offerings (IPOs) in Europe have raised $8.5 billion, the highest amount for a decade, but there hasn't been special purpose acquisition company (SPAC) deal since July, according to Refinitiv data.

The SPAC frenzy in the United States during 2020 and the first half of 2021 was widely tipped to spill over to Europe but despite a flurry of activity before the holiday season, the market appears to have fizzled out.

"The SPAC IPO market is almost dead," said German entrepreneur Christoph Gerlinger, who considered setting up a SPAC but has shelved those plans to focus on his job as a private equity manager investing in technology firms.

A SPAC is a blank cheque firm that raises funds in an IPO with the aim of merging with a private company. Once that happens, the target becomes a listed stock, sidestepping the traditional IPO route which is heavily regulated.

SPACs became one of Wall Street's hottest investment trends last year as many retail investors stuck at home during COVID-19 lockdowns placed speculative bets on them.

In Europe so far this year, SPAC issuance peaked in the second quarter with 15 deals raising $3.7 billion, followed by seven more in July worth $1.4 billion, but there have not been any since, the Refinitiv data showed.

Overall, 26 SPACs have listed in Europe this year, raising $6.6 billion. Over the same period in the United States, 433 new SPACs have raised $118 billion.

The last time there were more European IPOs in a third quarter was in 2007 with 99 deals and the amount raised was the highest since 2011, when IPO proceeds came in at $9 billion, according to the Refinitiv data as of Sept. 24.

SPACs offer companies such as technology firms with high growth potential but little near-term visibility on revenue and profit an avenue to raise funds in a less onerous way than a full-blown IPO.

They also offer profit opportunities for SPAC sponsors - usually well-known entrepreneurs - as well as investors, who get the chance to buy into private companies via the stock market rather than less liquid venture capital funds.

But SPAC sponsors and bankers say demand has dried up in the face of poor performance, a regulatory crackdown in the United States, and waning market sentiment.

The European Union's markets watchdog also warned in July that SPACs might not be for everyone due to risks of dilution, conflicts of interests and uncertainty as to the identification and evaluation of the target company.

In the third quarter globally, only 85 SPACs listed, raising $14 billion, down from 309 SPACs raising $95 billion in the first quarter, according to the Refinitiv data.

While some investors in U.S.-listed shell companies made fortunes overnight when the shares surged, many who held onto their investments are nursing losses.

"When an investor can buy an existing SPAC at a discount to list price it's less attractive to buy a new SPAC," said one equity capital markets banker.

In Europe, shares in the first company to be created via a SPAC merger this year started trading last week, but with a whimper rather than a bang.

German travel tech startup HomeToGo, the target of Lakestar SPAC I, backed into the Frankfurt stock market on Sept. 22 by completing its union with the listed shell company.

HomeToGo's shares edged higher on the day, but were still 10% lower than the price Lakestar listed in February and 33% below the peak the shell company's shares hit that month.

But most are below their SPAC issue price, with a few notable exceptions such as Arqit. Globally, about 60% of SPACs that have bought their target company are now trading below their issue price, analysts say.

There was a different mood in the spring when the buoyant U.S. market triggered the start of a European SPAC wave.

Then the market started to cool as investors realised the hunt for targets was pushing up valuations, making investments less attractive, analysts said.

"Investors are currently unwilling to buy into new SPACs while there are 423 SPACs with $131 billion in raised capital out there waiting to find takeover targets," entrepreneur Gerlinger said.

German investor Primepulse, for example, explored a SPAC deal this year and held some meetings with investors, but has said it decided to drop the project due to waning demand.

Many of the SPAC mergers that did get done also struggled in the final stretch as some shareholders opted to redeem their money rather than staying invested after the merger. Lilium, for example, had redemptions of 66% while it was 37% for Hometogo.

That meant SPAC managers had to put more of their own money into deals, forfeit lucrative compensation or abandon the mergers altogether. And SPACs that don't seal a merger within two years of their IPOs have to return the money to investors.

Rene van Vlerken, head of listing at Euronext Amsterdam - which has attracted a number of Europe's SPAC deals - said the current weakness would eventually be overcome.

"There are a lot of SPACs in the market, all looking for attractive business combinations. The market is waiting for a number of good acquisitions by European SPACs," he said.

"SPACs have already started to arrive in Europe, combinations have been announced and closed and there are many sponsors, companies and investors who recognise the merits of the instrument," he said. 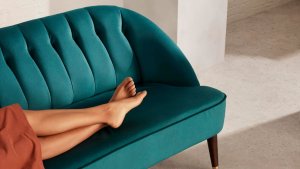 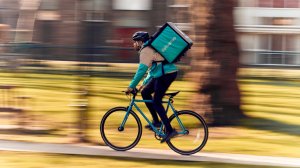