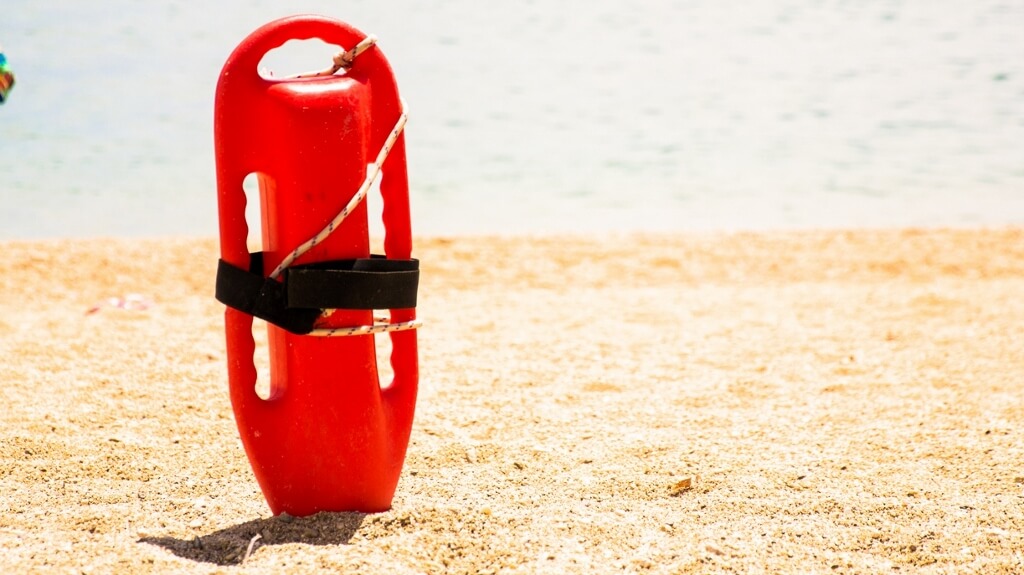 The cost of human error can vary across industries, and trying to account for those errors can be even more complicated to predict. This is where the growth of machine-learning and AI can really come into it’s own, helping workers avoid mistakes big or small, and freeing up their time to work on other areas of their business.

But while the occasional miscommunication or coding mistake can be harmless, there are examples of when even the simplest of mistakes have caused huge reputational and financial damage. To highlight the benefits of machine learning and AI, here are five costly human errors through the ages that could have been avoided today.

The conversion of the metric system still confuses those both here and across the pond, and cost NASA $165.6m back in 1999. A team of Lockheed Martin engineers failed to convert units from the English imperial system to metric when building a software system for their new Mars orbiter.

The muddled data controlling its thrusters led to the orbiter being lost in space, and NASA were substantially out of pocket.

Eight million New York Times readers were told over email that the delivery of their paper had been cancelled, when it was supposed to be sent only to 300 people. The paper was quick to confirm there was no hack or data breach, and confirmed everyone’s personal information was safe.

However, the email offered 50% discount to the readers if they reinstated their delivery, enraging loyal customers who pay full price.

Faulty risk assessments and forecasting errors in an Excel spreadsheet lead to the total breakdown of the government's tender process for the £9 billion West Coast Main Line franchise.

Virgin rival FirstGroup was initially handed the contract but after pressure from Sir Richard Branson to review the decision, PwC alerted the transport minister that “errors had been found in the way the risks were evaluated in each bid”.

The result? A £40m refund to four of the bidders and the cancellation of FirstGroup’s contract.

A clinic was fined £180,000 for a data breach as a result of human error. 56 Dean Street is a clinic popular for providing treatment and care to patients with HIV, and those patients can receive test results, schedule appointments and receive newsletters via email.

In September 2015, a newsletter was sent to 781 subscribers, but instead of a BCC, it was sent to everyone in the ‘to’ field instead. Everyone could see each other’s email addresses and search for who else received treatment at 56 Dean Street.

Last year, 75,000 passengers went through chaotic delays as a result of human error.

It turns out that an engineer disconnected a power supply, with major damage being caused by a surge once it was reconnected. By inadvertently switching off the power before switching it back on in an unplanned and uncontrolled manner, the mistake caused physical damage to the systems.

Humans are what make an organisation what it is - the character, passion and hard work that people put in are the reasons that a successful business gets to where it is, and a company would never last without a strong workforce.

That said, we are all human, and humans make mistakes. The future will see artificial intelligence working alongside people more efficiently, auto-correcting mistakes, automating processes, and freeing up time to allow workers to innovate and take on new and exciting roles within their organisation.

Just take a look at the accounting industry and the innovative offerings and automation that’s taken place in the sector to free up accountants’ time to become advisors.

Xero’s commitment to supporting the profession and new ways of working through our Lifelong Learning Platform ensures that students and people reskilling will always be working on the latest version of the tools used in business, not the out of date desktop technology still taught across the world.

You’ve got to wonder whether automation and machine learning may have helped to prevent some of the human-based errors that caused crises throughout the century. But with change comes opportunity, and as machines learn, so will we.

Darren Upson is director of Small Business at Xero. 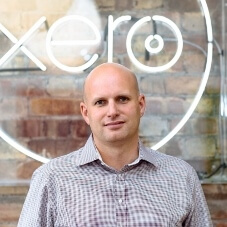 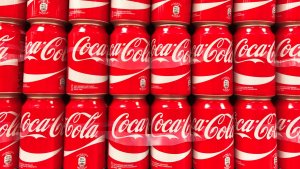 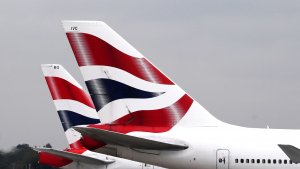 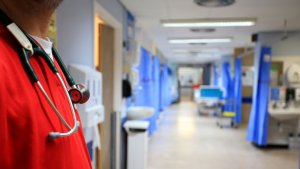