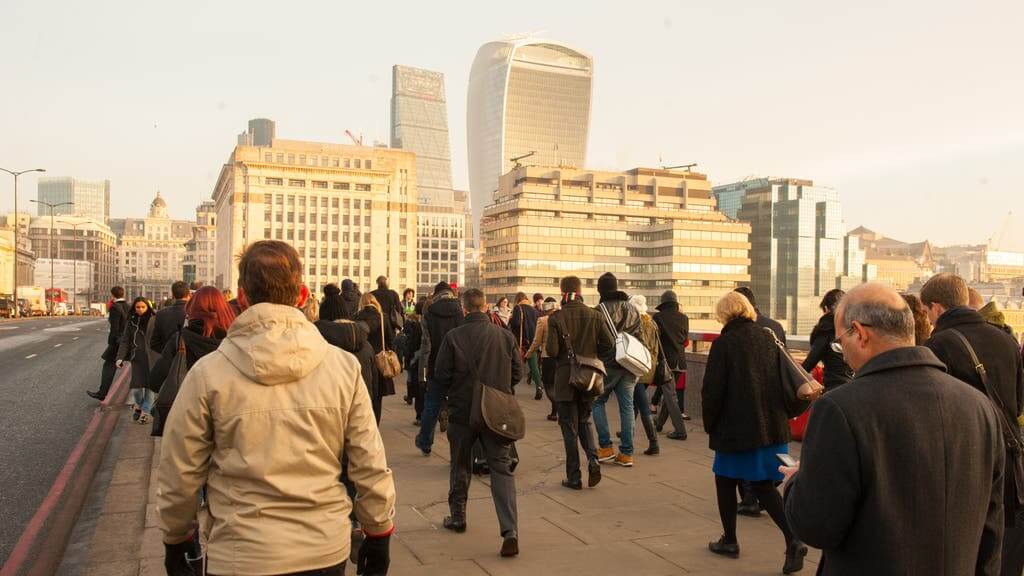 From travel to technology, employers across the globe are offering four day weeks as incentives to woo workers after the coronavirus pandemic upended their working patterns.

Debate over the so-called 'Scandinavian model', which holds that productivity will rise if working hours are dropped, is not new but it has gained traction during the COVID crisis not only among companies but also the public sector and politicians.

In Europe, Spain's left wing government is considering its own version to help its economy, while public administrations in Denmark and Iceland have already adopted 4-day weeks.

With retail and hospitality now among the sectors struggling to attract and retain staff as economies recover from the crisis, many companies are introducing shorter weeks, the president of global staffing group Adecco said.

While there is widespread scepticism over whether the coronavirus-driven change is here to stay, Spain's Telefonica is among those companies trialling a four-day week among up to 10% of its domestic workforce.

This may be extended beyond its initial 15,000 participants if uptake is strong and productivity remains steady, a source aware of the plan told Reuters, with high uptake meaning workers will trade pay for free time.

Although participants in the Telefonica trial will take a 15% pay cut, businesses in other countries are opting to remunerate staff in full despite working fewer hours.

While many reduced-hour schemes which came into effect this year proved cost-free, Iceland's state media RUV reported that the government saw budget increases of some $33.6 million a year to increase staffing, particularly in the health sector.

"In some sectors, it'll be easier to reorganise processes and reduce hours - but for others, reducing time will entail reducing what's produced, too," Carlos Victoria, research economist at Spanish business school ESADE, said, citing music or physical therapy as examples.

"Thinking of (four-day weeks) as the future of our working habits is premature, in the short term at least," he said.

The Danish municipality of Odsherred, however, has experimented with some success, with 300 employees working four-day weeks on full pay as part of a three-year trial.

"Three days where you don't have to work does something psychologically ... giving a surplus of energy for the four (working) days," Madsen said, adding that there were no plans to alter this flexible approach and return to "normal".

"We're planning more open-ended aid - a certain amount of money allocated per worker, and in exchange for reducing the working day, the company spends the money as it wishes," Hector Tejero, political coordinator at Mas Pais, said, adding that the worker "keeps 100% of their salary".

The party sees the programme as a controlled experiment to study the impact on productivity and profitability of reduced working hours across sectors.

Andalusia-based Software El Sol has already switched to a four-day week without pay reduction and has increased its workforce by 15% since beginning its trial.

"Sales went up 20% and absenteeism dropped enormously; clients and worker satisfaction has gone up too, alongside productivity," marketing director Pedro Cortes told Reuters.

Travel company Nordic Visitor, with offices in Iceland, Scotland and Sweden, reduced working weeks to 35 hours from 40, which it said led to a rise in employee satisfaction, fewer sick days and bigger profits.

For Perpetual Guardian, a New Zealand estate planning company, productivity surged and absenteeism fell after it made its four-day week - first trialled in 2018 - permanent.

Germany's largest trade union agreed a pay deal in a key industrial region in March, allowing some workers to move to a four-day week without significant earnings loss.

"There are of course challenges ... to organising the work, but we had those before," Odsherred's Madsen said, adding that a Friday off is "just stellar" and something staff want to keep.

(Reporting by Belen Carreno and Clara-Laeila Laudette in Madrid; additional reporting by Emma Thomasson in Berlin, John Revill in Zurich and Nikolaj Skydsgaard in Copenhagen, editing by Alexander Smith)