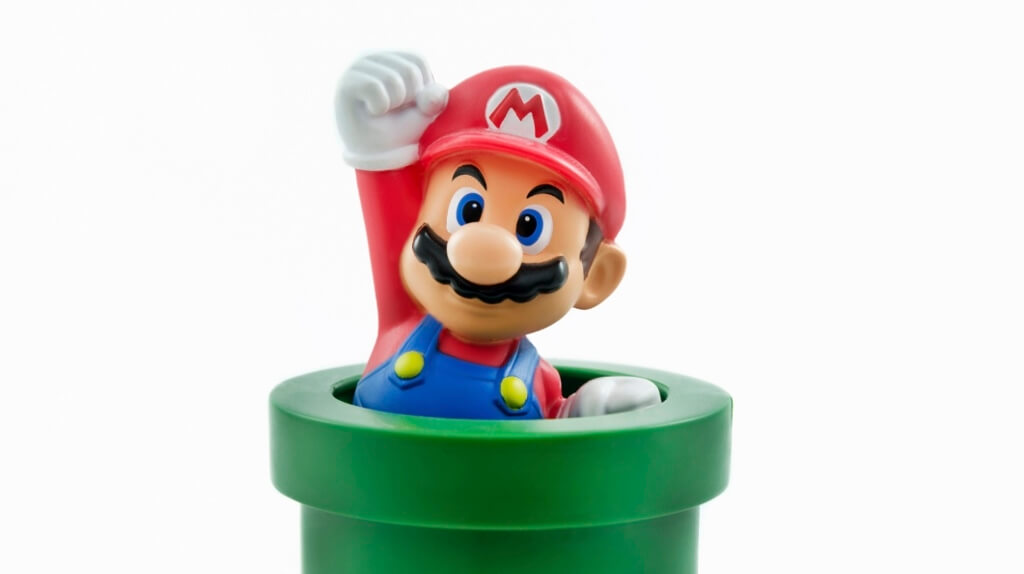 When looking back at the history of video games, the 1980s seem like the golden era. Seminal games and characters including Pac-Man, Donkey Kong and Space Invaders all herald from the original arcade era and still hold a special place in the hearts of those who cut their gaming teeth on these two dimensional, single-screen games.

Fast forward three decades and the progress from these basic games to the epic multi-player role-playing games (RPGs) of 2016 makes it hard to imagine ever controlling a heavily pixelated Mario jumping over the odd barrel or fireball was ever any fun. 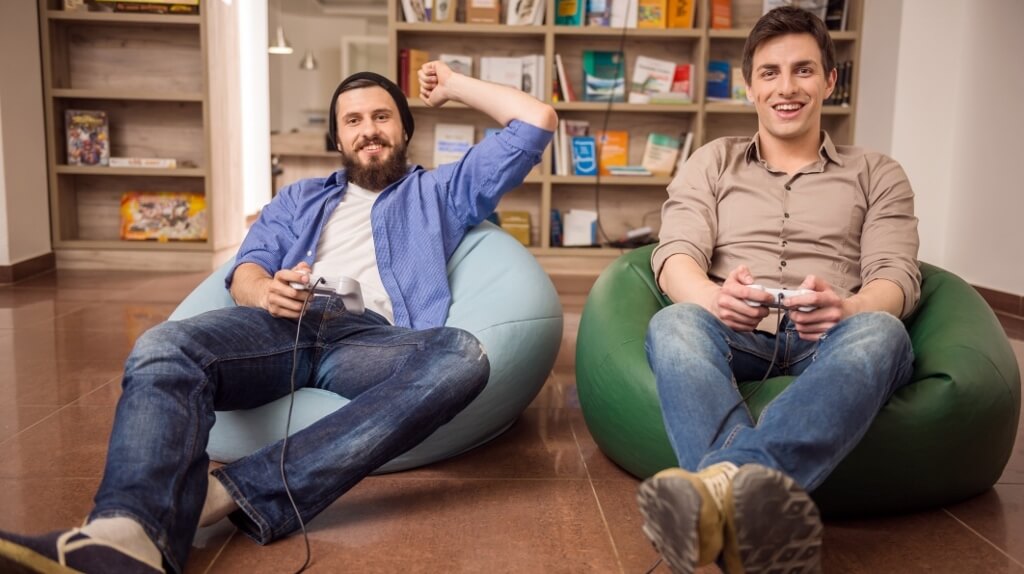 Today, gamers want to choose how they play games and not be dictated to by the developer

The video gaming industry received a huge boost in the mid 1990s when better hardware allowed for Super Mario 64 to introduce a new dimension to game design and dramatically increase the complexity of gameplay. Since then, game design complexity has snowballed and now franchises such as Grand Theft Auto and Halo create massive multi-level platforms with an almost limitless number of routes through the game.

Game designers realised that players want to choose their own journey through an alternative reality, in many cases ignoring the central quest of the game altogether. In essence, players are left to create their own entertainment within the framework of the game world.

Sadly for many of today’s readers, the same flexibility is not available when browsing articles online. Typically users are coerced into a pattern of behaviour shaped by the publisher’s chosen layout of a site. Today’s news websites separate content in ways that prevent readers from browsing in a way that feels natural and intuitive. The end result of this is that for too many website users are forced to conduct more searches to pursue their curiosities.

For example, if you are reading about the latest Christmas number one single and you wanted to know who topped the charts the previous year, there is a strong likelihood that the quickest route to this information is by searching ‘UK Christmas number one 2014’ either within the site or via a search engine.

Ideally, if you are reading about Christmas number one singles, an intuitive content platform would provide you with a link to more information on this topic.

Publishers are providing a sub-par user experience by putting the onus on the user to go looking for the information they want. With so much pressure to attract and retain users to justify advertising incomes, failure to do so is hitting publishers where it hurts the most, their profitability.

For any publisher who wants to see the benefits of bringing a website into the modern era, they can turn to the BBC for inspiration. BBC Sport’s 2010 World Cup website was powered by Ontotext’s semantic technology and allowed the site to share content based on identifiable links within the data.

Users could visit the page of any national team, read up on the individual players and then if they wanted more information about any particular player users could simply click on their name to be presented with his whole career history. Thanks to semantic links made by the technology, the World Cup website was offering content of increased relevance to the reader.

This project was successful and the BBC employed the same foundations for its 2012 Olympics site, and today a linked data platform powers the BBC News and BBC Sports pages. 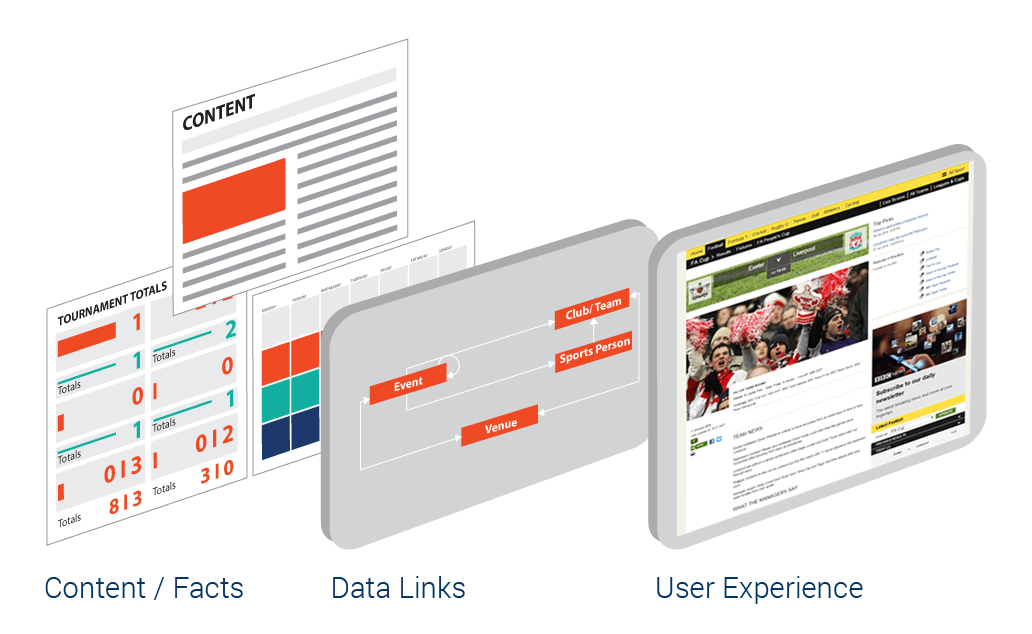 Powered by a leading technology solution

At a basic level, the principles of linking appropriate content sound like the obvious answer to an obvious problem. However, as content managers will know well, reality is that technology is needed to catalyse this change just as much as it was needed to bring about the gaming revolution in the time of Super Mario 64. This is where publishers should take notice.

When you scratch the surface on a lot of technology marketing, it becomes apparent that the technology is more or less an iterative evolution from its predecessor and not completely revolutionary. This is where we are today with semantic technology.

Thanks to the developments in semantics, websites can now power themselves with the requisite ‘deep interlinking’ required for a brilliant user experience.

Supported by graph databases, which store known relationships and links, websites can now match content in the same way a human is able to infer links between separate concepts using what we would call “common sense”. Content is being shared in the way users want it to be.

As the technology improves, the industry can take heart from the attempt to bring standard principles for open standards and linked data. Akin to the principles of when he first created the World Wide Web, Tim Berners-Lee is championing standards as a director of the W3C standards organisation.

His TED talk from 2010 provides the detail of what he believes can be achieved. Simultaneously, tech giants such as Google, Microsoft and Yahoo are all sponsors of schema.org, which is attempting to popularise semantic web standards.

Publishers should be looking at semantics seriously: the likes of Google and Facebook have been operating their own versions of this content matching for years, and adopting it now will at least bring their sites up-to-speed. The benefits of enhanced user experience and ultimately boosted advertising revenues from having more users stick around longer are obvious.

Where the BBC led, the Financial Times and Press Association have followed and are now providing linked content that cements their place at the front of the UK digital publishing industry. Semantic technology has the power to be online publishing’s Super Mario 64 moment; ushering in a whole new dimension. 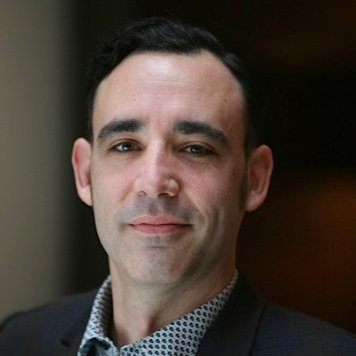 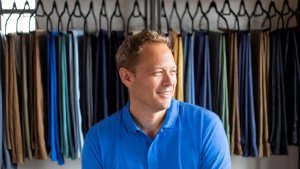 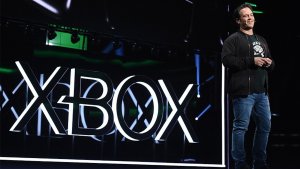 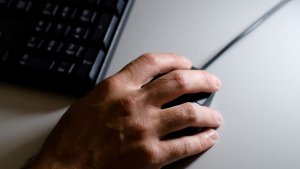