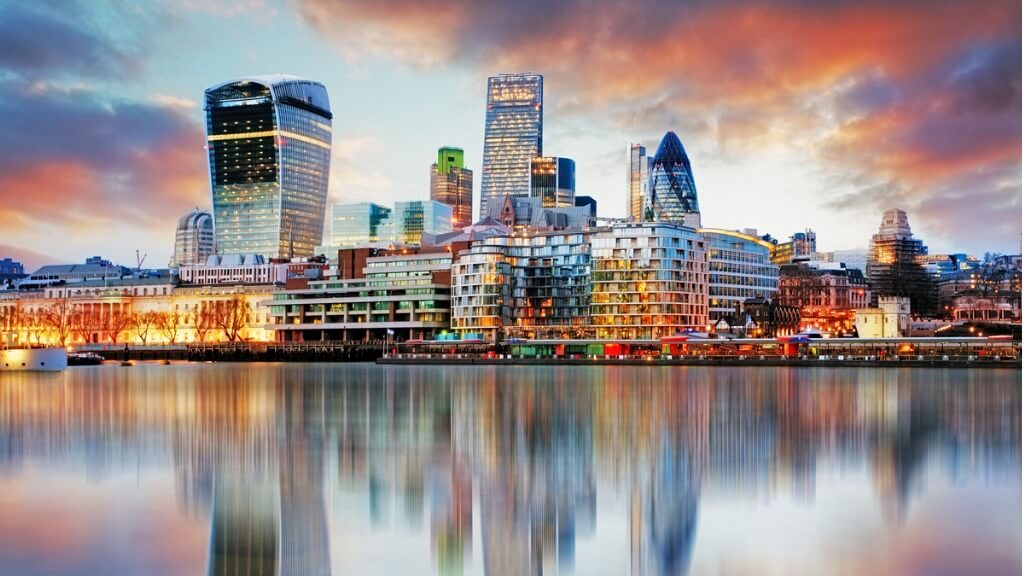 Shortly after the capital’s newest tube route - the Elizabeth Line - opened last month, The City of London Corporation announced plans to revamp the Square Mile into a ‘fun’ destination. It makes sense, since the line provides easier access to a part of London that’s famously quiet once the city heads home.

It’s also a portent of what commuter hotspots will start to look like in the coming months, especially as working from home becomes a permanent fixture and high streets remain 10% below pre-pandemic levels.

Spaces where footfall was once made up by office workers now need to offer new reasons to visit.

Brands and retailers that have physical stores are under pressure to get bang for their buck as rent, energy and utility prices increase, so they need to show consumers why their stores are worth a visit. Being just a transaction point is no longer good enough; stores instead have to become an attractive destination for shoppers.

At the heart of the community

In a nutshell, we’re reinventing - or perhaps going back - to the notion of retail as being the vibrant heart of the community.

Once iconic shopping districts are starting to reimagine the traditional high street as a merge of retail and community. For example, Oxford Street has plans to become a pedestrianised piazza, while revitalised areas such as Battersea Power Station are now opening to retailers.

There are big learnings here for how brands and retailers can build local community initiatives themselves. H&M and IKEA recently partnered to open Atelier100, a Hammersmith-based store for local creatives to sell their products. The move towards localisation is very much in line with new shopper expectations: research from Deloitte has shown that 59% of consumers bought from local services during lockdowns.

But it’s also important to recognise that community is about more than just a postcode. Cultural and social and gaming platforms bring together different cohorts in virtual settings, raising expectations for brands and retailers to do the same in bricks & mortar stores.

Brands including Vans and Tommy Hilfiger have used the metaverse platform Roblox to build virtual hubs with mini-games, aimed at those with a vested interest in fashion, so that communities can be built online too.

Other categories are well-positioned to replicate this in-store through digital displays. AR and VR can create a new world in retail spaces for like-minded consumers, and combining these tools with new launches and exclusive offers will ensure that community and technology play key roles in the purchase journey.

Why tech is key in creating destination spaces

We’ve all seen the role that technology is playing in recent retail innovations. Decathlon’s RFID tags and Amazon’s bricks and mortar forays have brought scan-and-go tech to the mainstream, and going in-store is starting to feel just as seamless as buying from a website.

With empty department stores making space for co-working zones, smaller retail hubs are under pressure to attract footfall. They need to build unique experiences in store that can’t be replicated online, and this is where technology comes into its own.

Bricks and mortar stores still have to inform purchase decisions to warrant a visit, but offering a new way of discovering and trialling products will increase dwell times, attract a broader range of cohorts and can be the start of inspiring a more loyal relationship with shoppers.

For example, Decathlon has used sporting events in the calendar to inspire tech-led experiences. Last year, it put a virtual reality tennis court in its flagship store at the start of the Wimbledon championships. A broad range of shoppers, from tennis novice to expert, were able to play on the court. For the seasoned pros, it was a reason to visit with peers. For newcomers, it was an opportunity to try a new sport while surrounded by equipment they could purchase afterwards. The timely initiative allowed the retailer to reach new audiences while also helping to drive sales.

Meanwhile, a Puma activation allowed consumers to try sports shoes in-store while being virtually coached by sporting legends. This exciting digital cube delivered one-to-one experiences that shoppers wouldn’t get elsewhere, and helped find the products that were the best match for them.

What’s more, using tech like this enables retailers to build experiences that can be constantly reimagined for future calendar dates, new launches, and interactive games. It’s a sure-fire way to attract new customers and keep the legacy ones returning.

Why destinations should consider communities too

The arrival of the Elizabeth Line in the Square Mile is just the beginning for destination spaces. Soon, iconic districts will become hubs that bring different communities and cohorts together, and brands and retailers will be expected to follow suit.

Consumers expect this to feel as frictionless as it already is online, so taking advantage of technology to build spaces that appeal to different cohorts will be critical. Driving footfall in the long-term is going to require building new experiences that can’t be found elsewhere on the high street, while still making it useful to a purchase decision.