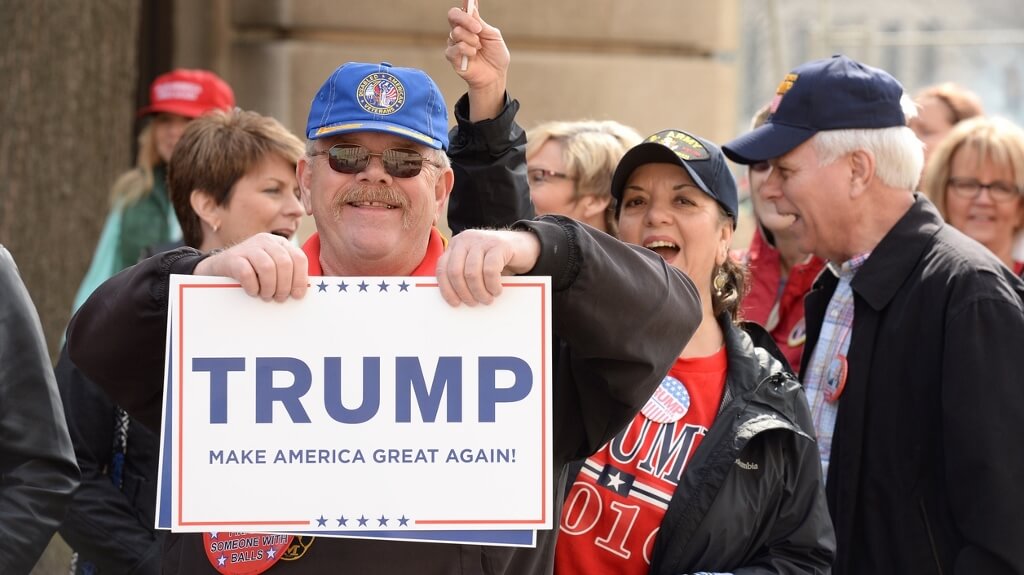 From snap elections to volatile presidents, this year has so far been defined by its unpredictability. Even the most astute political and economic commentators have been left scratching their heads at what tomorrow may bring - especially for the business world.

The Brexit decision and the election of Donald Trump alone prompted many business owners into drafting contingency plans to safeguard their companies against the unforeseen events of the coming weeks, days, and indeed, hours.

But try as they might, neither entrepreneurial newcomers nor long-standing pollsters and scenario-planners have proven to be fool-proof predictors of the future.

The smarter path is for growing businesses to pay even closer attention to their risk profile and the signals it already contains about their likely trajectory. As William Gibson once said: ‘The future is already here; it’s just not evenly distributed.’

Written in data - not the stars

Indeed spending time trying to read the hazy mists of the future as a business can form a dangerous distraction to the complex and intricate realities of today.

Instead, tangible intelligence and insights can be found by interrogating the unstructured data all around us right now - not only the vast amounts belonging to organisations themselves (it’s estimated that giants such as Walmart will collect the digital equivalent of 50 million filing cabinets of data each hour), but also the digital data that immerses us constantly - in online news articles, tweets, hashtags and online interactions.

This data – harvested using artificial intelligence – can be used to assess the direction of travel for any given business and enable grounded, informed judgements about tomorrow.

By looking for weak signals and red flags in pre-existing big data, business owners are able to identify and interrogate suspicious patterns that could result in issues and threats later on down the line.

These patterns can help business owners understand their current position in relation to key risks and aid them in comprehending the future without turning to crystal balls.

Crucially, such intelligence can also help companies decide how much they need to invest and prepare for less likely outcomes, and which fail-safes they need to maintain.

While it may seem natural to attempt predictions and even make assumptions about the future based upon key trends and expert opinion, analysing unstructured data can help to provide far deeper insight – although the results can initially seem counter-intuitive or contrary to received opinion.

Indeed, we can find an example of this when we look back to the US election in November of last year.

Hordes of the general public, veteran political commentators and even the incumbent President were certain that come polling day, a victory for the Democrats would be on the cards.

And yet, here we are - five months into Donald Trump’s presidency. To say that no-one saw it coming would be a lie - as Trump’s victory was clearly spelled out in social media long before a single vote had been cast.

With access to global conversations around both Trump and Clinton, we applied our risk taxonomies - comprised of 7,000 keywords on over 270 risk topics such as inequality, unemployment, harassment, corruption and climate change, to the debates taking place across social media concerning the two candidates.

This showed that Trump occupied 58% of the conversation - in comparison to Clinton’s 42%. Not only that, the significant uplift of Trump-focused hashtags such as #MAGA (Make America Great Again), #DrainTheSwamp, #TrumpTrain and #Trump2016 were key indicators of his dominance of the conversation and the final result.

While the world’s experts predicted a Clinton victory, our analysis of social media correctly identified the opposite.

Artificial intelligence is already playing a pivotal role in how businesses interpret and prepare for the future. The dizzying increase of fake news over the past six months has meant that human intellect and reasoning is susceptible to false persuasion and manipulation.

Headlines such as the $110 billion arms deal supposedly completed by Trump during his visit to Saudi Arabia – which no doubt would have influenced business leaders in certain sectors – have since been dismissed as fake news. Human error and propaganda will always exist, and fake news is only serving to increase this problem.

This is why it will be up to artificial intelligence to digest today’s headlines on a global scale and distinguish between the genuine articles and those that are the product of rumour, manipulation or hoax.

It’s likely that businesses owners will need to increasingly rely on artificial intelligence to gain a true picture of their risk exposure – including when and how to address allegations in fake news.

In order to make effective decisions about the future, leaders will need access to data that intuitively presents the realities of the risk landscape in which they operate: what and who is true or false, and what and who are most critical to maintaining trust and licence to operate.

If the past year has taught us anything, it’s that we’re living in extremely uncertain times. Trying to understand – and indeed prepare for – the coming months is becoming increasingly challenging and time-consuming for business leaders.

But if there’s any comfort to be had, it’s in our ability right now to interrogate the data all around us today – it contains the future and it’s already here. 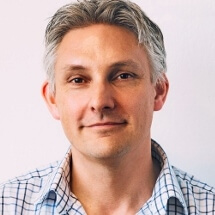