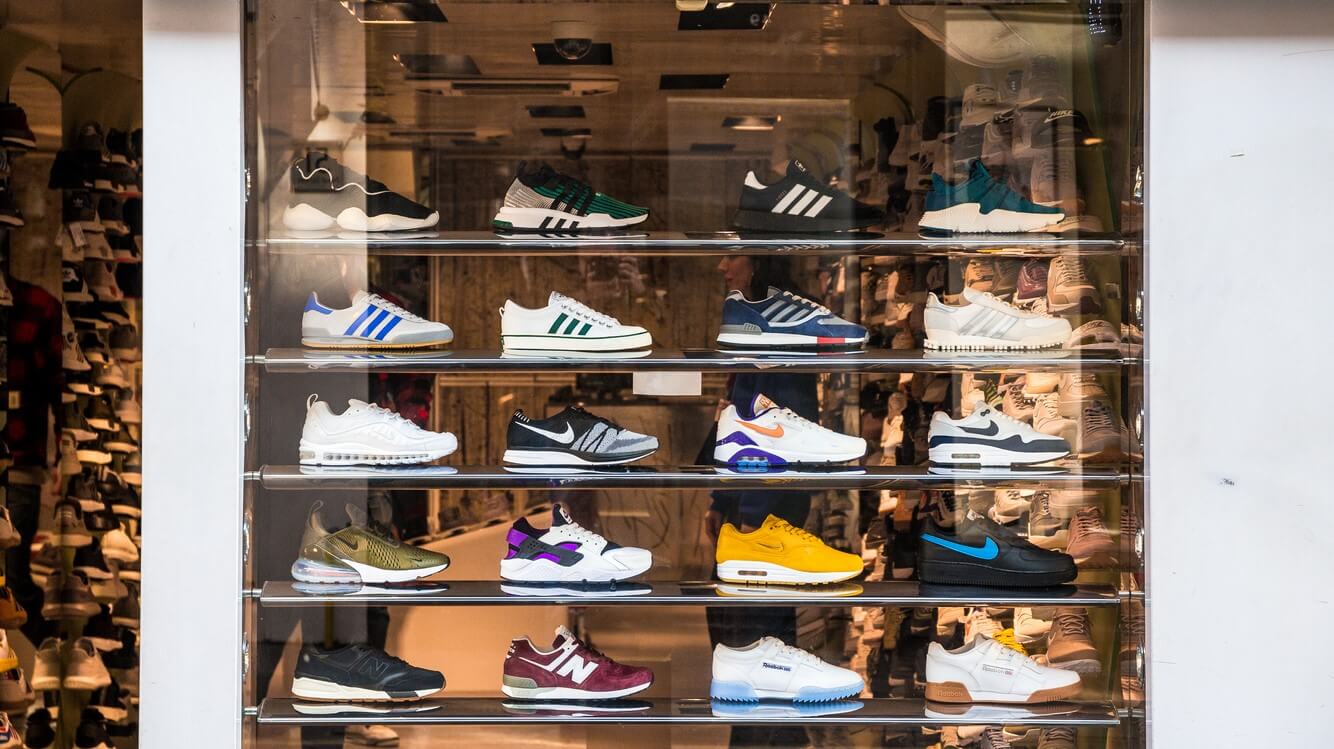 The adoption of the Sustainable Development Goals and the Paris Agreement were, in addition to a call on governments, a message from and for the business and capital world. And the message is clear: businesses and capital must aim to create a positive impact on all the assets of the world.

They must contribute to developing an economy that is here for the world, and leave behind the exploitation of a world serving the economy.

In Ericsson’s Connected Mangroves project, they worked with Luimewah, a local technology company, to place sensors in the plant site of the newly- planted mangrove saplings.

The sensor system provides near real-time information about the mangrove plantation conditions, enabling ICT to play a key role in managing this important resource.

The project ensures up to 50% better maturity rates for the mangrove saplings, which in itself assures that the community will increase its mangrove cover substantially in the next few years.

The mangroves are important in rebuilding the ecosystem, as they serve as breeding grounds for crustaceans and fish which attract migratory birds. Malaysia has a diverse array of mangrove species, with 36 out of the 69 species worldwide native to the country.

Today, approximately 50% of Malaysian mangroves have been destroyed due to development, aquaculture farms, fire, wood harvesting and pollution. This has caused coastal areas to be unprotected from environmental risks, especially from flooding and tsunamis.

Additionally, a recent study shows 35,594 acres of mangrove habitats can prevent the release into the atmosphere of about 13 million metric tons of carbon, which is equivalent to the carbon emissions of 344,000 cars.

IKEA took on the challenge to develop and revise all products to enable customers to save or generate energy, conserve and re-use water, reduce waste and live healthier lives.

Their goals include a fourfold increase in the sales of products geared toward more sustainable production and consumption by the end of FY20, compared with FY13. Already by FY15, these sales had more than doubled compared to FY13, to €1,311 million.

IKEA is also focused on climate change with a commitment of €400 million through 2020 to support communities most affected (SDG 13).

Aiming to offset their energy use, IKEA endeavours to produce as much renewable energy as it consumes in its operations by 2020 in addition to becoming 30% more energy efficient in that same timeframe. IKEA has committed to investing €600 million in renewable energy, which includes sizeable investments in wind farms, solar panels and biomass generators.

Nike – You can teach an old dog new tricks

Nike has made it it’s goal to reduce overall negative impact and reach 100% renewable energy by the end of FY25 in owned or operated facilities where energy purchase decisions are made on site.

With sustainable growth at the forefront of its business goals, the sportswear giant plans to continue to decrease its total energy use and reduce CO2 emissions, while increasing its clean energy portfolio.

As part of its mission to “accelerate toward a low-carbon growth economy”, Nike presents its sustainability efforts with three core goals: minimize its environmental footprint, transform its manufacturing and “unleash human potential”.

Known as a heavy polluter for much of the 1990s, Nike has cleaned up its operations and now boasts some of the highest returns on sustainable investments among North American apparel and footwear companies.

Since 2008, the company’s contract footwear manufacturers have cut energy use per unit by around 50%. That means in the past decade the company used half the energy and generated around half the emissions to make its shoes.

ALGIX brings algae from pond to production, utilizing algae blooms to produce alternative plastic-free products made from algae, including 3D filaments for 3D printers and plastic foam which has been made into shoes and backpacks.

The company removes algae blooms from ponds and lakes without causing harm or disturbance to fish and plant life. The algae are dried and processed before being combined with plastic resins for filament production.

The filament for 3D printing has an algae content of 20%, while the remaining 80% is made from PLA, a nontoxic resin made of lactic acid derived from plant sugars. In 3D printing, using algae-based filament compared to traditional filament requires less energy because of algae filament prints at a lower temperature.

Toshiba – Take responsibility of the whole of your product lifecycle

Toshiba aims to reduce environmental impacts throughout product lifecycles through energy efficiency and resource conservation methods, as well as to develop low- carbon technologies that contribute to climate change mitigation.

Toshiba’s business model and goal is to generate a “virtuous circle” among all business activities while addressing the needs of all stakeholders.

To continue to contribute to society through its technologies and business activities, Toshiba operates as a company that takes responsibility for the entire product lifecycle – from design, packaging and shipping, to considering how electronics and other recyclable products are ultimately retired.

Focusing on more than just takeback recycling models, Toshiba has a business plan centred on sustainability to ensure its products, people and policies all work in tandem to minimize the impact on the environment.

Marga Hoek is a global thought-leader on sustainable business, international speaker and the author of The Trillion Dollar Shift, a new book revealing the business opportunities provided by the UN’s Sustainable Development Goals.

The Trillion Dollar Shift is published by Routledge, priced at £25.99 in hardback and free in e-book. For more information go to www.businessforgood.world 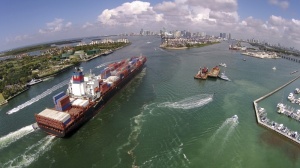 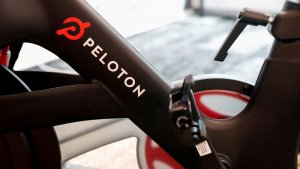