How social media extended the reach of demonstrations and causes across the globe.

How social media extended the reach of demonstrations and causes across the globe.

Over the last few years we have seen a rise in crowdfunding campaigns in the UK that give people a voice and a route to getting that voice amplified through mainline media to reach an even bigger crowd. A new modern marketing tool.

Two of the most impactful awareness campaigns powered by the fundraising platform Crowdfunder have been politically focused. Trump Baby, the giant inflatable depicting President Trump as a baby erected during his last state visit to the UK and last week during his 2nd visit.

Led by Donkeys, a series of billboard posters and ad-vans highlighting politicians misleading messaging around the country’s exit from the EU in simple but effective screengrabs of their tweets.

Clicktivism became apparent in the mid-2000s and is defined in the Oxford dictionary as ‘the use of social media and other online methods to promote a cause’.

It has seen a rapid rise in recent times to mobilise political campaigns, a simple and often anonymous route to join a movement which can avoid being seen taking a political stance, something that can hold people back, but does that ‘like’ hold enough power to provoke change?

The need to be heard

Led by Donkeys and Trump baby are interesting case studies in how crowdfunded activism, with the help of clicktivism, empowers people to voice their opinions and frustrations. The campaigns were delivered in a very British fashion through humour; using compelling and creative non-digital material.

Led by Donkeys gained 3972% of its fundraising target with over 18,000 supporters when the campaign closed. The biggest people-funded protest ever to happen in the UK.

Social media was the initial drive to get the campaign messaging heard. Led By Donkeys gained almost 300,000 organic followers in the first 4 months across their platforms, ending on a total social reach of 200 million after campaign delivery with 30 million people seeing the billboards. A great return on investment for the invested crowd.

“Me too! Worth every penny and will be donating more. I dreamt about winning the lottery and donating £1m to @bydonkeys shame it was but a dream!” @glennathey

The desire to be heard is powerful. It leads to less resentment over final outcomes. Research from MIT showed the benefits of being heard are far greater from the less empowered to the dominant group, than the reverse.

“If that sense of being neglected and disregarded and taken advantage of is the biggest obstacle to progress, from their perspective, then you can partly address that by providing an experience of being heard,” says Rebecca Sax the author of the study.

Many people around the world are feeling disenfranchised by politicians, a recent UK survey found two thirds of the population did not feel represented by political parties and  in the US only 19% of the public say they can trust the government most of the time (lowest level in the past 50 years).

Clicktivism and activism both offer a level of transparency. Although, as Johnathan Hutchinson, a lecturer and internet researcher at Sydney University explains ‘clicktivism campaigns run the risk of losing their impact as they are diluted by users who align broader issues with the original concept.

For example, #MeToo became a catch-all hashtag for all issues other than sexual abuse in the workplace. When this happens, users tend to shy from the movement”.

Led by Donkeys delivered their promise of 255 billboards across the UK, 2 digital ad vans at March to Leave and a defining image of the unfurling of a banner by the crowd at the Peoples March (to revoke Article 50) attended by 1 million people.

As these highly visible campaigns are picked up by mainline media it gives people the opportunity to reach an even bigger crowd. And as a consequence, they’re making their mark.

Hutchinson goes on to explain that ‘clicktivism is really only worthwhile when users engage beyond the exposure to the social media post. Clicking like on a post does very little beyond raising the visibility of the post, but if you can mobilise your audience to an event, or to move on a petition or lobby a government official, then it is effective.”

But are online petitions effective? In the UK, of the top 10 online petitions only one made an impact on creating any change (the acceptance of some refugees in the UK), including over 6 million signatures to Revoke Article 50 (the UK leaving the EU) and almost 2 million to prevent President Trump’s state visit to the UK of which neither made any impact.

Trump baby went viral across media outlets all over the world, from The Times of India to the BBC to CNN and trended on social media for days. President Trump even alluded to the campaign on his notorious Twitter feed.

When your supporters are invested both financially and emotionally in a crowdfunding campaign they will work hard to ensure that the message is heard loudly. Clicktivism powered by crowdfunded activism.

Slacktivism, a phrase coined by Malcolm Gladwell to explain clicktivism’s shortcomings, comes from a poorly design campaign where there is no flow-on impact.

Critics argue that clicktivism dilutes people’s engagement with offline activism as they gain a “sense of moral justification without the need to actually engage” explained Lee & Hsieh in their 2013 research on slactivism.

However, activism needs clicktivism. Neither exist in isolation. The key lies in the messaging, as we see with campaigns such as Led by Donkeys and Trump Baby. Choosing to back a powerfully communicated message will deliver an impactful campaign. A campaign that may have the potential to change the world. 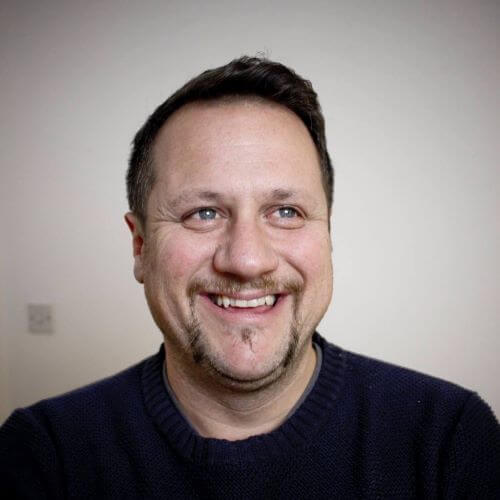 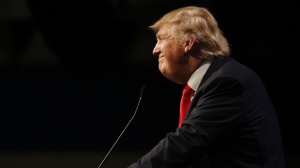 Social Media Lessons From The Land Of Trump 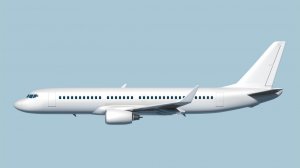 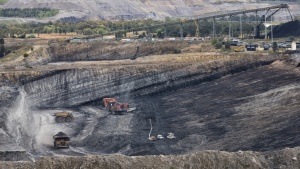