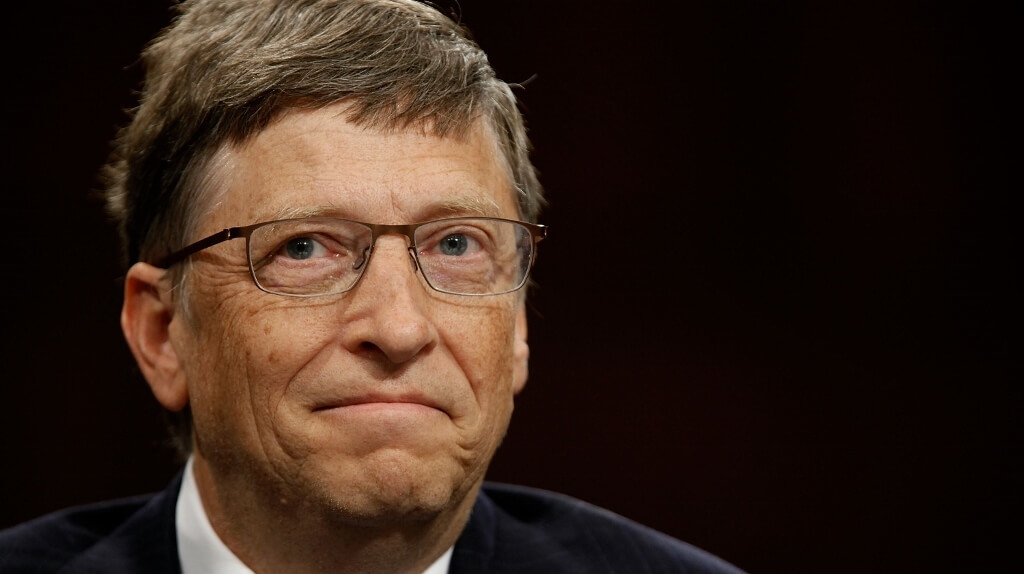 Having the ability to lead a team that will support and drive a successful business venture are highly sought after qualities. When money is tight and stress levels are high, it’s easy to lose sight of the visions and aspirations about the type of leader you would like to be; so below are some leadership lessons from the world’s greatest entrepreneurs.

“People think focus means saying yes to the thing you've got to focus on. But that's not what it means at all. It means saying no to the hundred other good ideas that there are. You have to pick carefully.” 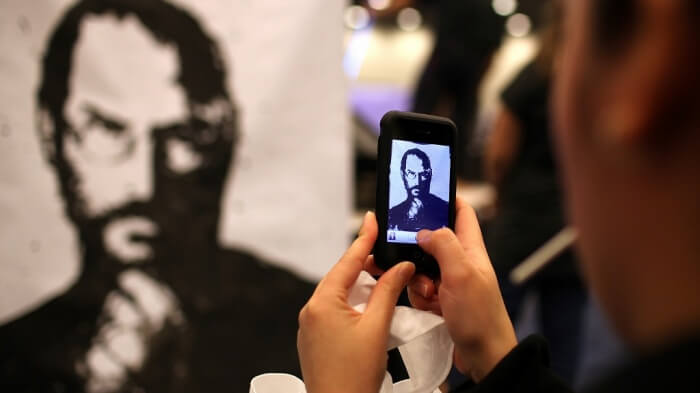 When he returned to Apple in 1997, Steve Jobs saved it from the brink of bankruptcy; they were producing an assortment of computers, including an array of versions of the Macintosh. Following a number of reviews of the products he called a halt to the production, barring four products that met the needs of the consumer, the pro, a desktop model and a portable model; everything else was cancelled.

Jobs unwavering focus was often met with frustration by others who wanted him to shift it onto matters that they felt were more pressing, but his eastern beliefs and ‘zen training’ gave him the ability to filter out distractions and turn Apple into the industry-leading giant that it is today – but cutting production and focusing.

“Your most unhappy customers are your greatest source of learning.”

Bill Gates was renowned for taking on board every bit of criticism and using it to adapt his products to fulfil the needs of its users. He has warned successful people in the dangers of letting success lead you into thinking that you are invincible; the only constant in life is to change, and from learning from your mistakes means that you will constantly be adapting your services or products for the better. 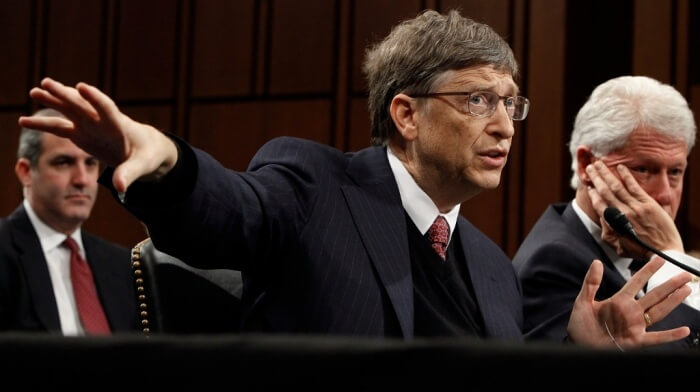 Most businesses shy away from criticism; but with social platforms such as Twitter leaving us at the mercy of our audience, confronting it head on and learning from it can give you the competitive edge.

Richard Branson - Rules were made to be broken

“Change the game and challenge the status quo.”

Going against the grain has led to Virgin growing to the 200 plus companies that it now is. Giving his employees the freedom to pursuit their innovative ideas consistently put Virgin ahead of their game in many industries.

Like Bill Gates, Branson believes that you learn from mistakes, but by following a path that has already been trodden by others, you won’t make the mistakes that will force you to be creative and think outside the box. 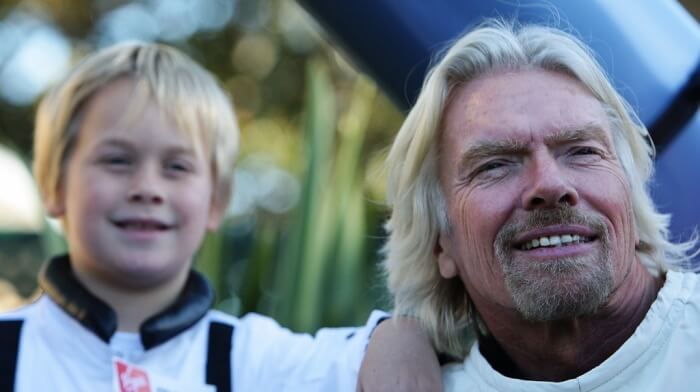 You may face cynicism and criticism along the way, but if you have an idea that you truly believe in, you owe it to yourself to challenge the ‘norm’ and potentially put yourself light-years ahead of the game.

Another piece of genius from Branson to cement this, “Failure is not giving things a go in the first place”.

“I had no idea that being your authentic self could make me as rich as I’ve become. If I had, I’d have done it a lot earlier.”

She starred in a show called Brewster Place on the ABC network which turned out to be a flop; when Oprah wanted to leave the show, she decided to return her sizeable pay check to the network – who refused to accept it. But as Oprah hadn’t completed the agreed work, she felt that she wasn’t entitled to it and suggested that they give the money to charity, which they did. 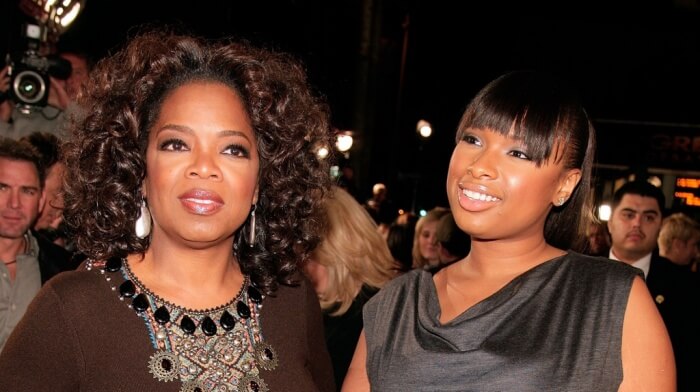 When Oprah was rejected by ABC, she formed her own production company – Harbo production, along with her own national show. She said a resounding ‘no’ to advertisements that she didn’t agree with; a leading diet drink brand asked her to promote their product, Oprah didn’t drink the product and turned the offer down.

Showing this level of integrity to her authenticity led to her phenomenal success, people both supported and trusted her – if she put her name to something it was because she believed in it.

“Whatever you do, be different—that was the advice my mother gave me, and I can’t think of better advice for an entrepreneur. If you’re different, you will stand out.”

Despite being in an industry where you aren’t necessarily selling a different product or service, there are ways and means to stand out from the rest. Anita was passionate to her very core in her belief and commitment ‘to dedicate our business to the pursuit of social and environmental change’ and almost every decision she made came in line with this mission, people know for body shop for its ethics and morals. 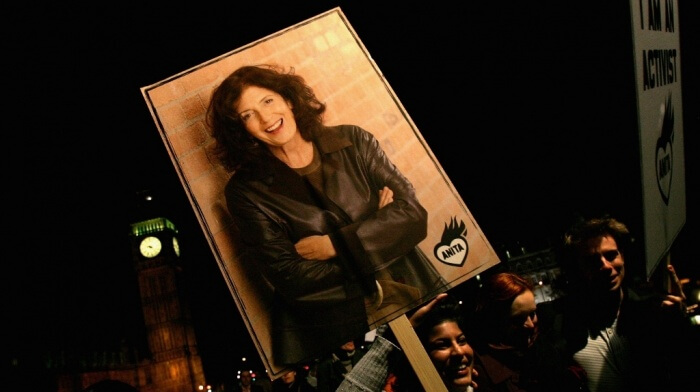 Having another way to engage and identify with your audience can go a long way to keep your name on the tip of peoples tongues; are you passionate about work life balance, social responsibility or providing opportunities for disadvantaged younger people? Incorporate your passions into your business and watch it soar. 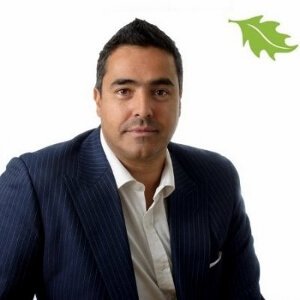 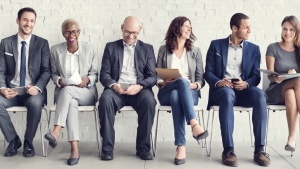 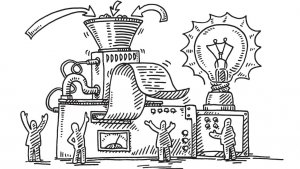 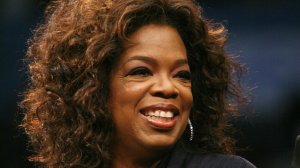