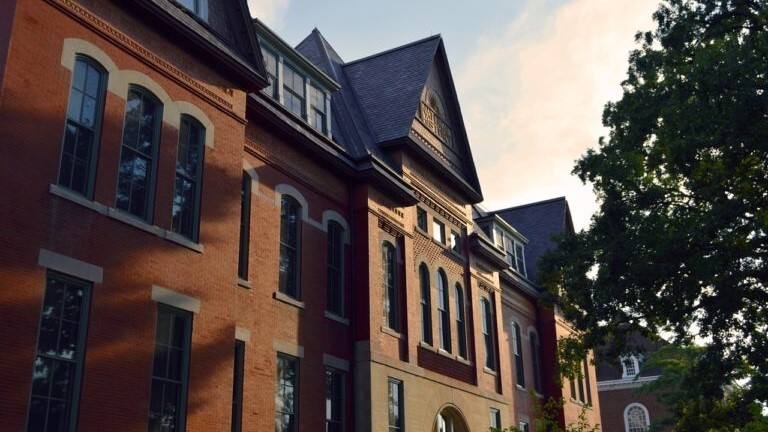 The higher education is not free from data threats and risks whose primary target is their financial security followed by student retention. Adoption of mobile technologies by colleges and universities has contributed to increased malicious attacks.

Your institution should, therefore, learn and implement information security lessons from the recent security breaches affecting the other institutions.

Hamilton, Grinnell, and Oberlin are the three colleges whose admissions records fell in the unauthorised hands of cyber criminals on March 7, 2019. The cyber criminals used the students’ nonpublic personally identifiable details like hostage and birth date to send applicant emails.

Though used by over 800 colleges globally, the violation linked to Slate; software used to manage applicants’ information in the institutions of higher learning. The software sends new applications, texts, and emails. In its defence, slate attributed the unauthorised access to illegal entry into the colleges’ password reset system.

The criminals took advantage of the lack of multifactor authentication for individual sign-on systems to break into the platform. The cyber attack incident placed the student's admission at risk.

If you are a tech-savvy student who is conscious of information security, join colleges and universities with efficient, reliable cyber security practices.

On October 19th, 2018, the Florida Keys Community College detected a data breach which happened between May 5th and November 5th, 2018. On 27th February 2019, the college announced the breach whose root cause was an unauthorised collection of workers emails.

Some of the stolen information comprised of the nonpublic personally identifiable information. Such as passport information, username, password, date of birth, social security number and medical information.

The 2018 Ponemon Cost of a Data Breach Report stated that 197 and 69 days as the average time taken to identify a breach and manage it respectively.

However, the Florida Keys Community College outdid the record by detecting the breach in 167 days while the response happened in 7 days hence earning a C+ in the identification and an A- for their immediate response.

Though the grading is a positive one, the affected parties; faculty, students, and staff had nothing to smile about due to the compromise of their sensitivity, personal information which ended up with the cyber criminals.

To make the cyber attack successful, the criminals manipulated the weaknesses in the IP and domain configurations. The hackers also used the vulnerabilities on the number of connections to servers, SMTP authentication measures, coupled with a myriad of other network security problems.

The Stanford Daily reported that a campus student identified a vulnerability in the third-party content management system called NolijWeb. The vulnerability allowed Stanford applicants to view their Common Application forms.

Later In 2015, NolijWeb let students access their files using the identification numbers as part of the records' URL. By altering a few characters, you could quickly obtain the information.

Stanford discovered that the system was posing as a potential point of attack. After the realisation, Stanford disabled entry to the software and put on hold online student’s access to the application documents. The documents were under the care of the Family Educational Rights and Privacy Act (FERPA).

All you needed to access the site was a valid student login. Later the vendor got cleared by the regular audits. Unfortunately, neither the NolijWeb nor Stanford could identify how long the vulnerabilities lived in the application.

Stanford is however not new to data breaches. Recently in 2017, permission to access a university-wide file sharing system directed all the Andrew File System (AFS) users to view files meant for preparing a sexual assault case.

In the month that followed, Stanford was at it again, but now the weakness was in the Business Graduate School site. The website leaked sensitive workers records.

The primary focus of all these information breaches was weaknesses tied to third-party vendors and those related to permission issues.

Cybercriminals will manipulate data irrespective of the stage in which the information is. The data cycle has different stages such as collection, storage, and transmission. Despite knowing the sensitive nature of data they handle, the universities and colleges still fail to perform a risk review.

Instead, the institutions convert traditional data into digital data using Software-as-a-Solution enablement without caring if the platform is updated or from a new vendor.

Stanford is a perfect example because six years after 2009 it still used NojiWeb application for its scanned document needs despite NojiWeb’s vulnerability. All this time the application denied the students access to information stored online.

Stanford was, however, exposed to vulnerabilities associated with either an upgrade or installation of a new system.

For enhanced safety of your students records irrespective of whether using an updated or newly integrated provider, identify and guard all points at which information gets stored, collected or transmitted.

Even with the increased use of mobile devices and the complex network architecture ranging from email servers, guest wireless and library domains, apply due diligence to secure networks and all your data by developing strong controls.

Upon graduation, you should deny alumni access to your systems, networks, and software. Giving the graduates access magnifies the authentication threats.

Additionally, enforce the multi-factor authentication in your college or university.  Cyber criminals can quickly gain access from a misplaced laptop of Smartphone which is left open thus increasing malicious activities on your information.

Increased use of mobile technologies by students call for the establishment of additional measures and procedures.

How proficient is your third-party vendor in matters of information security? Use strict standards such as those you use in the admission of first years to gauge the suitability of your vendor.

Analyze your third-party service provider especially upon identifying a threat to see if they pose further danger to your records. If you are working with a SaaS provider who aids you in the collection, storage, or transmission of staff, student or faculty's information, make sure they do it per your institution's risk tolerance.

Also, ensure you sign Service-level agreements with your vendors. The contracts should document the adequate, standard controls as well as resultant consequences for failure to enforce and maintain the set controls.

What can you learn from higher education security breaches? From their nasty experiences, learn to employ robust control systems for your organisation's information system and leverage tools for higher-education that help monitor and maintain your infrastructure’s data security. 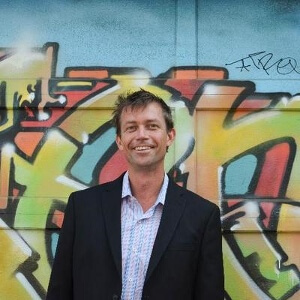