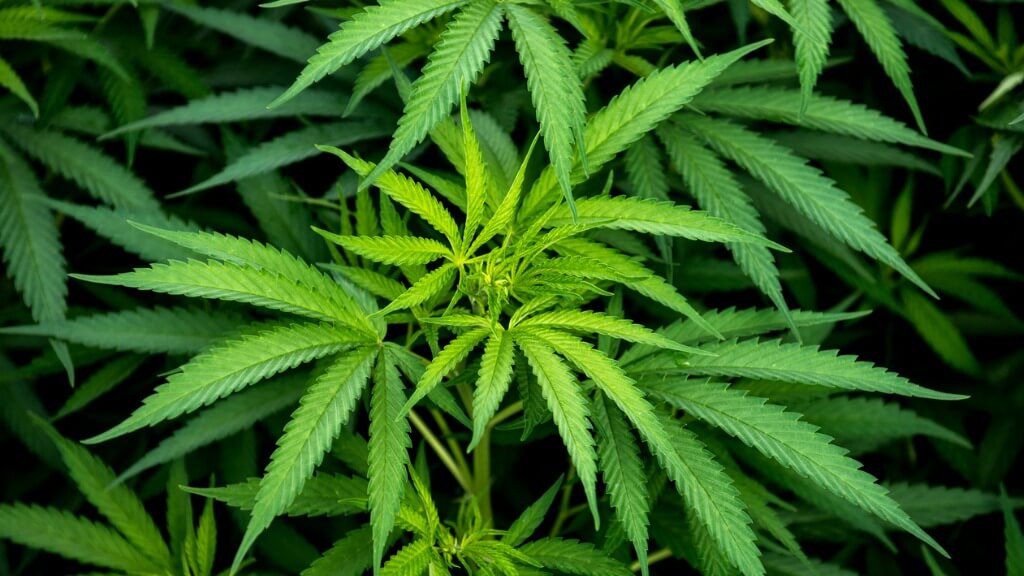 Early stage investment in UK startups hit a four year low earlier in 2019, according to research by Beauhurst. Against this downward trend, one sector is running counter: the legal cannabis market.

If the legislative and reputational hurdles can be overcome, the sector looks set to blossom.

The legal cannabis market in the UK and EU is predicted to reach €123 billion by 2028, almost half of the predicted global market value of $272 billion, so it is understandable that this enormous market has been attracting headlines the world over.

Despite the various legislative hurdles posed by cannabis being long considered as an illegal drug across most of Europe (and indeed the world) attitudes are changing faster than many could have predicted when Uruguay first legalised recreational cannabis in 2014.

It is, however, important to understand the legal complexities before joining the green rush.

Since 1971, all cannabis-related activities in the UK have been deemed illegal, as a result of the Misuse of Drugs Act 1971 (MDA).

For a long time, attitudes to cannabis remained static, in line with the US’ ‘war on drugs’ across the Atlantic, and only recently have they begun to change, with a number of clinical tests suggesting that cannabis has valid medicinal value as both painkiller and anti-seizure medication.

As such, the Misuse of Drugs Amendment Regulations (2018) (Regulations) were introduced, rescheduling certain medicinal cannabis products and allowing them to be prescribed by specialist doctors.

While this was a noticeable step away from previous legal attitudes toward cannabis, cultivating, producing, supplying and possessing cannabis products remained illegal without the (rare) appropriate licenses. This was little incentive for a legal market to develop in the UK.

Furthermore, while the Regulations acknowledged changing global attitudes to cannabis, they did nothing to affect the largest legislative hurdles facing investment from UK-based firms and individuals in cannabis operations abroad.

The UK Proceeds of Crime Act 2002 (POCA) declared it a criminal offence to deal with criminal property; in this instance, this means any property from which a person has directly or indirectly benefitted as a result of criminal conduct.

Investment in, or any movement of funds to and from, a cannabis-related business (regardless of whether it is legal in its home region) could potentially be classified as the proceeds of (or promoting) an unlawful activity.

For UK investors looking to take advantage of the growing market, this is a sizeable reputational and legislative hurdle, and one that has not been adequately resolved to date.

The broad application of POCA has been previously noted and, in an attempt to moderate the potential for unintended application, the Serious Organised Crime and Police Act 2005 (SOCPA) was introduced.

SOCPA excludes from POCA any activities that are legal in other jurisdictions, such that the proceeds of this conduct will not constitute ‘criminal property’ in the UK (the Overseas Conduct Defence). This would, if unamended, allow investment in cannabis-related business, as long as said business was legal in its home region.

However, SOCPA itself threatened to enable potential money laundering offences and so further legislation was introduced a year later.

In conjunction with SOCPA, the Money Laundering: Exceptions to Overseas Defence Order 2006 (Order) set out a requirement to fall within the SOCPA exemption (allowing legal investment in businesses legal in the country in which they are based but not in the UK) is that the activity considered a crime in the UK must be punishable by a prison sentence of less than 12 months under UK law, had it occurred in the UK (where it would otherwise be illegal without the appropriate license).

This then returns us to the Misuse of Drugs Act, which lays out that the offences of cultivation, production and supply of cannabis products carry a prison sentence of up to 14 years – a far cry from the ‘less than 12 months’ limit of the Order bringing cannabis related businesses back into the grasp of POCA.

There are however certain defences to a POCA prosecution and a wider question whether POCA actually applies to investment in an otherwise legal (in its operating jurisdiction) cannabis business. Under section 329(2)(c) of POCA, a person is not guilty of acquiring, using or possessing criminal property if they acquired such property for “adequate consideration” (i.e. for a value equivalent to the true value).

Purchasing shares in a listed company would be adequate consideration as should be the dividends flowing therefrom. It should be noted that this defence does not apply to offences under sections 327 and 328 of POCA.

In the UK, it is also possible to sidestep the reach of POCA by making an authorised disclosure and obtaining the relevant consent. Suspicious activity reports can be submitted to the National Crime Agency (NCA).

However, no blanket permissions can be granted by the NCA and beneficiaries are required to submit reports for each separate transaction. This is another cumbersome and administratively intensive solution to a problem that need not exist.

A wider issue is whether there is criminal conduct at all. By way of example, an investment is made in an overseas (medical only) cannabis cultivation business that is properly licenced and regulated in its jurisdiction of operation.

Under POCA, this conduct may be viewed as an offence on the basis such investment had been “deemed to occur” in the UK. However, it is only an offence if the deemed investment was into an unlicensed cultivation business in the UK.

The overseas business is licenced in its jurisdiction and, if it were operating in the UK (which it is not) would have presumably applied for a Home Office licence to operate legally in the UK. POCA’s statutory transposition of actions is entirely artificial and unrealistic.

The UK and EU market for cannabis holds significant potential for investors’ but is currently locked away behind legislation enacted before the current legalisation movement. The Regulations prove that the UK is willing to move with the times, however more action is needed to open the gates to investment abroad.

When might we see the necessary changes? The World Health Organisation’s recent announcement that it has revised its stance on cannabis, and thus recommends decriminalisation, suggests that it might be sooner that you think.