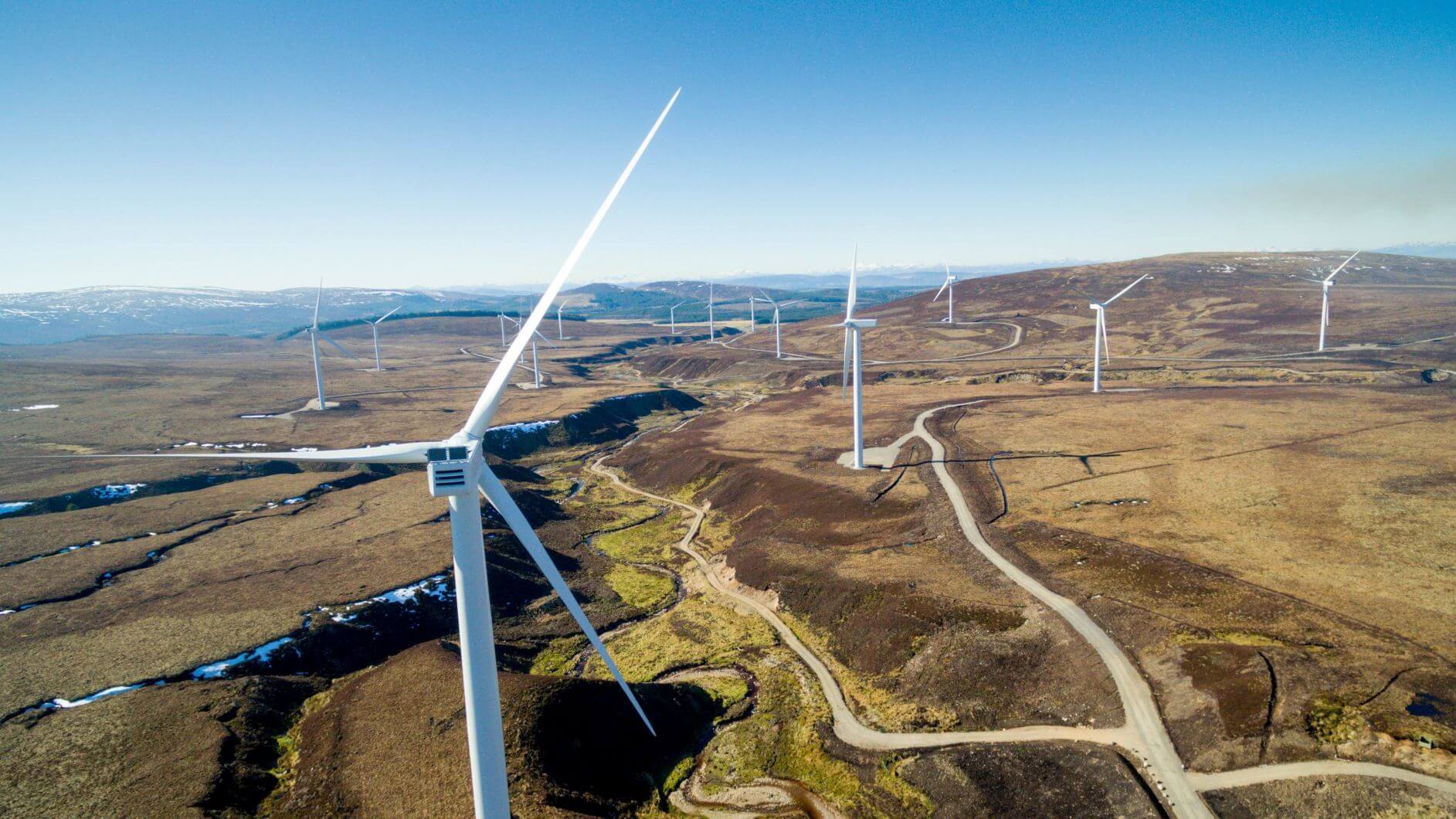 A major new report from the Enterprise Trust and the Entrepreneurs Network has found most UK SMEs (61%) believe there are financial opportunities in the shift to a greener economy and that they personally can benefit from them.

The report examined prevailing attitudes to adopting more environmentally-friendly products, ideas and practices and found founders overwhelmingly supported investment in a greener approach, with a tiny handful disagreeing, challenging the historic assumption that pursuing sustainability is a hindrance to businesses and the economy.

Over half (54%) have taken steps to become more environmentally friendly over the past few years, though nearly half (47%) believe they could be doing more.

In the week that should have seen the UK host UN climate change conference COP 26, Green Entrepreneurship argues that harnessing British innovation will be critical to overcoming the environmental challenges facing the planet, while also providing an economic boost and positioning the UK at the leading edge of the green growth sectors of the future.

But it also asserts that consumer and employee pressure alone will not be sufficient to meet major environmental challenges.

It argues that historically environmental problems have been driven by market failures, where successive governments have not sufficiently made polluters pay for the damage they cause, nor ensured British innovators are adequately rewarded for their inventions and ability to influence change and a greener future.

Eamonn Ives, researcher at the Centre for Policy Studies where he specialises in energy and environmental policy and author of the report said: “If Britain truly wants to ‘build back better’, it cannot ignore the vital role that environmental entrepreneurs will have to play.

Only by developing new products and ways of doing things can the economy bounce back, in a way which doesn’t harm the planet.

“To promote markets in sustainability, the Government must start both properly rewarding innovators, while clamping down on pollution and other forms of environmental degradation. Doing so would incentivise entrepreneurial activity in green solutions, and give British entrepreneurs a head start in the global race to succeed in the growth sectors of tomorrow.”

The report found businesses are split on how well they think the government is doing in terms of helping them to profit by addressing environmental problems – most (38%) think it is doing neither well or badly, while slightly more think it is doing badly (30%) than well (24%).

To address this, the report suggests 20 practical recommendations to incentivise entrepreneurs to create green products and for consumers to switch from polluting or unsustainable products whilst boosting the economy.

These include everything from making the Annual Investment Allowance unlimited to encourage businesses to invest in as environmentally efficient equipment as possible; fix Energy Performance Certificates (EPCs) so they don’t discourage consumers switching to Heat Pumps; liberalising drone and genetic editing regulations to make it easier for farmers to take advantage of technology; and reforming the Bus Services Operator Grant so cleaner fuels such as hydrogen are not penalised.

The outlook is good. Equity investment is flowing into green businesses. Data from Beauhurst reveals that between 2015 and 2019 equity investment into start-ups described as ‘sustainable’ has more than trebled (204%), while ‘environmental’ businesses saw a 94% increase in equity raised.

So, who are the entrepreneurs behind Britain’s green ecosystem?

Jamie Crummie set up his platform Too Good to Go to distribute unwanted food to those that need it in the context of the fact that t almost £20 billion worth of food is wasted each year. Today, it helps 40,000 businesses across Europe to reduce their food wastage at scale. Their leading KPI is meals saved.

Alex Fisherm founder of Saturn Bioponics, grows food vertically in 3D hydroponic towers meaning that farmers need only one-third of the space they would have required for traditional farming for certain crops, while cutting down on water usage at the same time.

His firm has seen strong sales here and overseas and forged partnerships with multi-nationals.

As Fisher explains: “Environmental entrepreneurship is undeniably extremely challenging - working to deliver solutions that are commercially attractive whilst simultaneously environmentally beneficial is not for the faint-hearted!

However, it is incredibly rewarding and projects such as Green Entrepreneurship that highlight its importance for both our economy and society are of great value.”

Jo-Jo Hubbard founded Electron on the belief that energy systems of the future would need digitally optimised marketplaces rather than large scale new generation capacity, in order to deliver Net Zero in a cost efficient and resilient way.

Jo Bamford’s Ryse Hydrogen uses electricity generated by wind turbines throughout the UK to power electrolysers which split water into oxygen and hydrogen molecules. The hydrogen can then be used in all sorts of applications, from transport, to heating, to industry.

As it’s made from renewable electricity, it is 100% climate friendly, and it improves air quality.

“This report demonstrates unequivocally the critical role British entrepreneurs play in reducing our impact on the environment every day”, says Helen Booth, Chief Executive Officer of the Enterprise Trust.

“The Government should be unrelenting in trying to harness the ingenuity of the UK’s environmentally-minded entrepreneurial community. The reality is, that it is only through the development of newer and better technologies that society will be able to overcome these pressing problems."

The delay in COP26 will frustrate many but it should be seen as an opportunity. There are 20 policies in this paper that collectively will make a big impact on both ensuring that the UK meets its environmental obligations, but also does it without costing the earth and with entrepreneurs at the vanguard.

Liz Slee is the director of research at The Enterprise Trust. 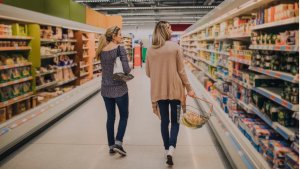 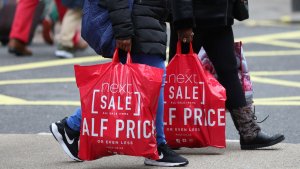