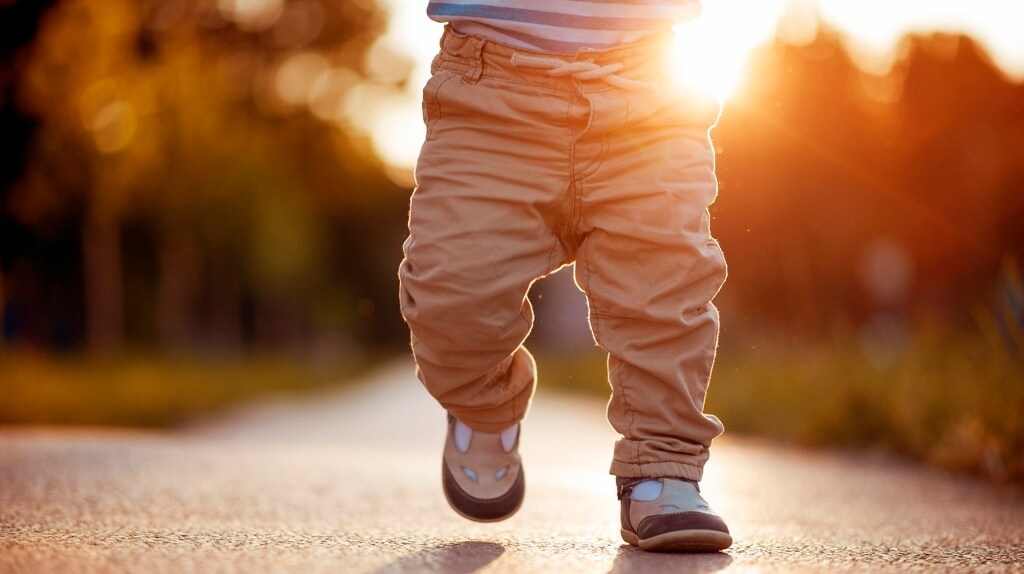 Businesses in the sleepy Italian town of Cartigliano are so worried about its declining birth rate and lack of workers that they have begun paying families' nursery school fees and childcare costs to spur them to have more babies.

Cartigliano, a town of 3,800 inhabitants and scores small businesses in the northeastern Veneto region, is not unique. Similar schemes have sprung up around Italy's industrial north as exasperated firms of all sizes take matters into their own hands to try to arrest an acute demographic crisis.

Italy is far from alone. Its fertility rate of around 1.2 children per woman is among the lowest in the world, but the trend of declining births and ageing populations is common to many advanced countries.

Veneto is known for its multitude of family-run businesses that form the backbone of the country's industrial fabric.

It is a model that is threatened not only by globalisation and cheap competition from Asia, but also by a lack of young people to work in its factories and workshops.

"When I was a girl there were always kids running around here, now hardly any are born and only the old people stay," says Ilenia Cappeller, indicating a deserted square under the shade of Cartigliano's imposing bell tower.

Cappeller, 44, whose eponymous company makes industrial springs, hinges and other precision mechanical instruments, is leading a drive by around 40 of the town's businesses to raise cash for schemes intended to boost the birth rate.

They call the initiative the Janus Project, named after the two-headed Roman god of gateways, or new beginnings. In Cartigliano's case, they hope it will mark the transition from a barren present to a more fertile future.

In the 12 months after the scheme was launched in April 2021 they raised 48,000 euros which was spent on five projects funding families, schools and child-care provision. Cappeller aims to garner another 100,000 euros over the next year.

"We're very attached to Cartigliano but this is also about self-interest because we can't find workers anymore," she says.

The demographic crunch is not just a problem for firms. Economists warn that unless Italy turns the tide its already weak economic growth will decline and it will become impossible to finance adequate welfare and state pensions.

Italy saw just 399,431 births in 2021, the 13th straight annual decline and the fewest since its unification in 1861, according to national statistics bureau ISTAT. The population fell by 253,000 to 59 million. ISTAT warned the country is heading for 5 million fewer inhabitants by 2050.

Even Tesla founder Elon Musk, the world's richest man, commented last week on the dire outlook. "Italy will have no people if these trends continue," he tweeted.

One reason often cited for the birth dearth is a lack of job security and affordable child care. Pensions absorb most of Italy's welfare spending and the majority of new jobs are on temporary contracts that offer no financial stability.

Businesses are co-opting themselves into family policy to try to fill the gaps, and local politicians seem happy to pass them the baton.

"When they came to me saying they wanted to put money into local kindergartens and schools I thought 'where's the trick?'," laughs Cartigliano's mayor Germano Racchella. "I felt like when someone tells you you've just won a car."

"Some offer a bonus to employees who have babies, others fund schools, increase parental leave or offer flexible work-time, so it's anything that helps with procreation," he says.

His own dairy company Brazzale SpA, which employs 500 people locally, gives an extra month's pay to every worker who has a new baby.

It also offers the option of an extra year at home after their statutory maternity or paternity leave expires, on 30% of their normal salary, at a cost to the company of 10,000 euros per person who takes up the offer.

Speaking passionately about Italy's risk of "extinction", Brazzale says he decided to act when a worker told him nervously she was pregnant, clearly fearful of his reaction.

"Something just hit me, I thought we can't go on like this, with women scared to tell their bosses they are having a baby."

A survey this week by Italy's business lobby Confindustria showed that in the area around the city of Vicenza, which covers both Cartigliano and Zane, around a fifth of firms offer financial help for their workers who have babies, and a quarter offer flexible working hours.

"Either companies club together to take these kind of measures or they will just die out," said Filiberto Zovico, the head of economic and business think tank ItalyPost.

The corporate push for babies is not limited to small businesses. Italy's huge shipbuilder Fincantieri, based in Trieste, last month inaugurated the first of a series of nursery schools it is building and funding in towns where it operates.

Back in Cartigliano, the Janus Project is producing results. The local nursery school already has 34 children enrolled for next year, 10 more then this year, as parents take advantage of the 150 euros per month of financing offered by the companies.

Desiree Zonta, a 31-year-old mother of two boys, says thanks to the scheme she could afford to enrol her second son Gabriele at the school this year, meaning she also now has enough time to look for a part time job.

"I think I will find something, there is plenty of work in Cartigliano," she says. 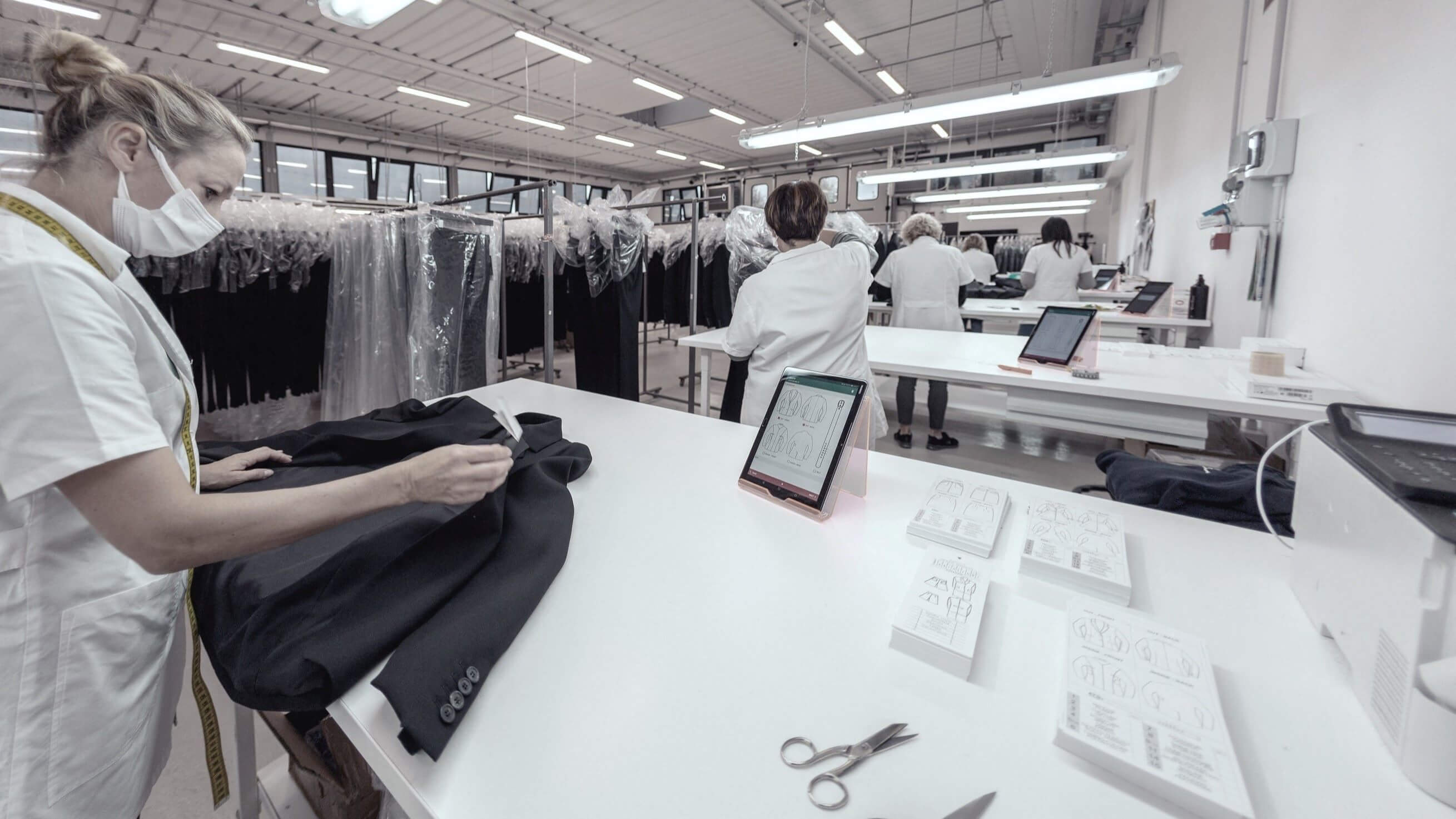 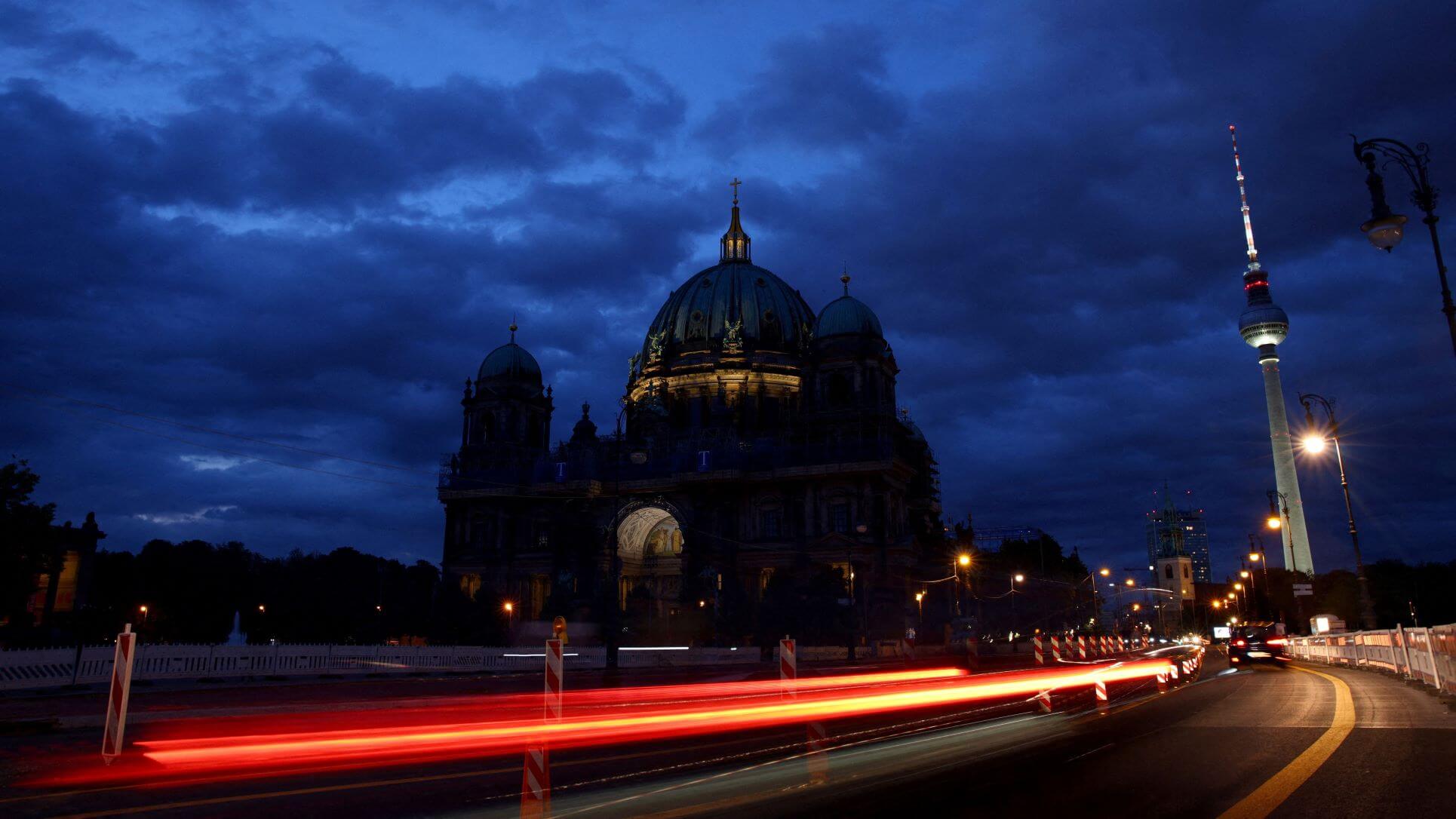 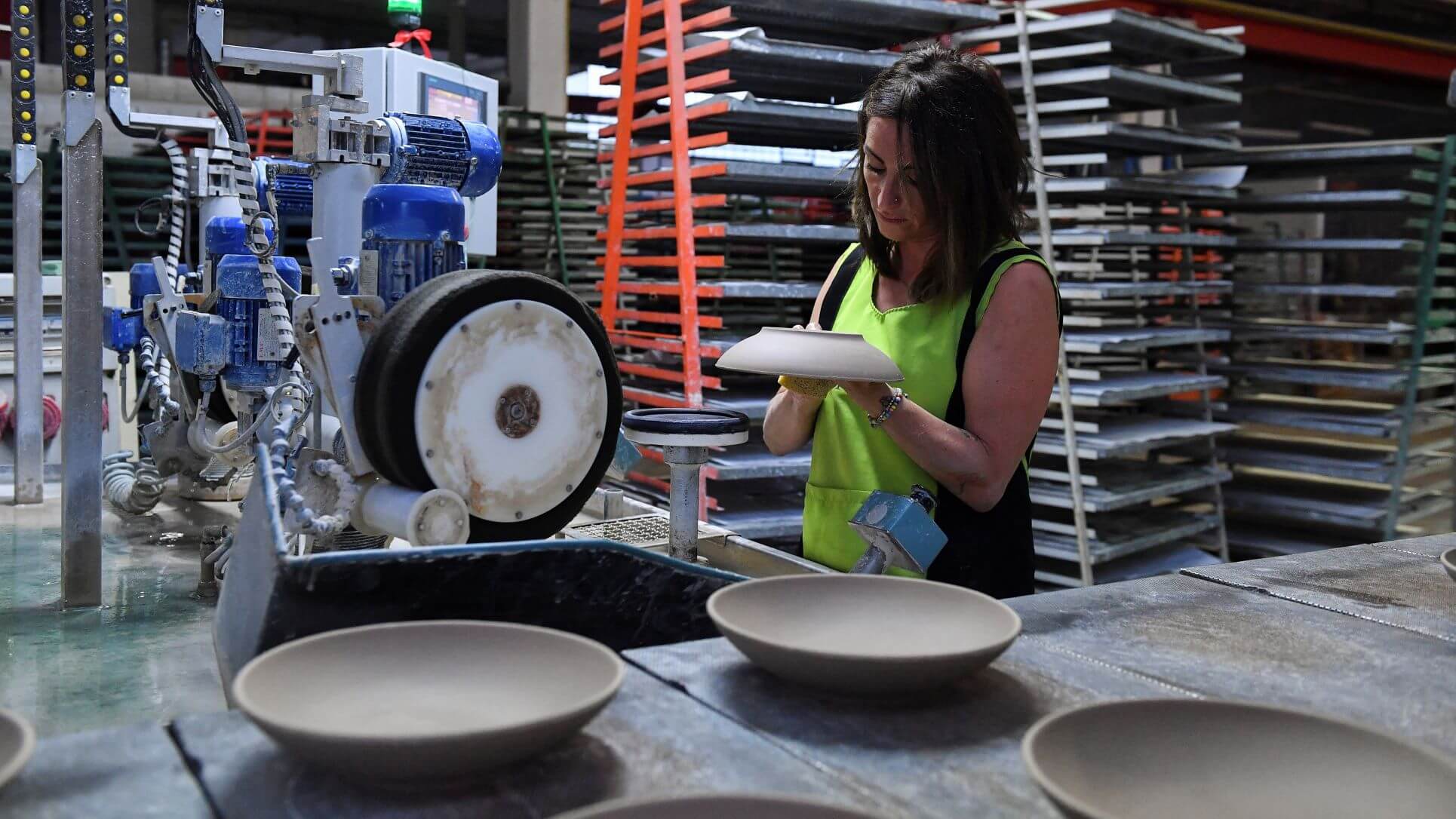