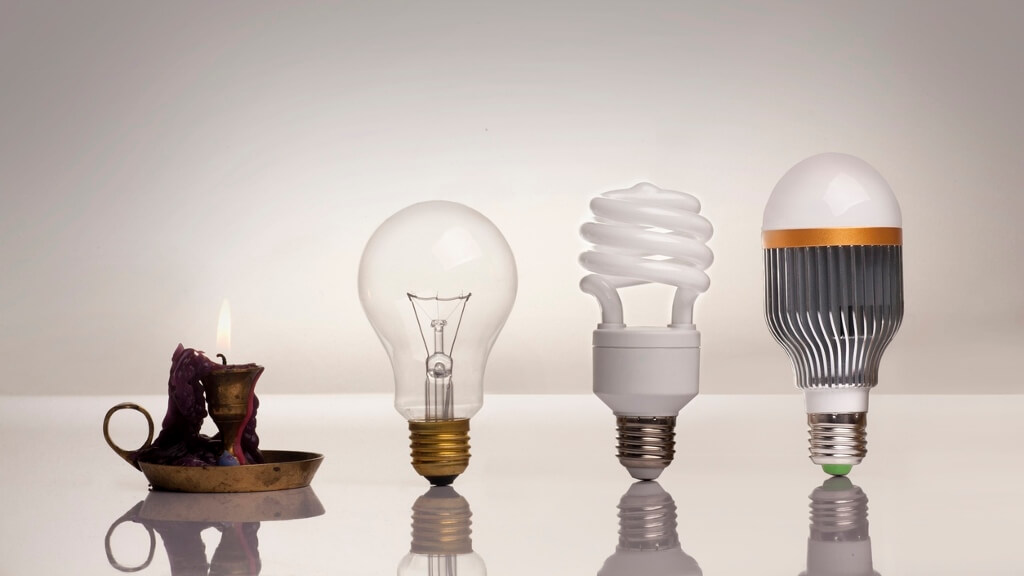 After several decades of instigating change in many dozens of organisations of all sizes – as a consultant, as an adviser and as an in-house change leader – I have come to the conclusion that there are ten main reasons why the vast majority of change initiatives fail:

2. Lack of clarity regarding what we are trying to achieve and why

3. The implications are not fully understood

4. Obsession with process over outcomes

6. The project is set up to fail

8. We forget that emotions trump logic every time

All of the above are intertwined. We humans seem to be hard-wired to resist change, which means that every change initiative starts with an inherent handicap.

On top of this, change leaders can be unclear about what they are aiming to achieve and why – a cast-iron guarantee that the change programme is unlikely to deliver.

‘Implications’ are often overlooked. Outcomes are often overshadowed by process. The power of inertia is such that it is difficult enough getting a change programme off the ground let alone diverting it when it starts to go off-track.

Accountability can be unclear or the governance structure inappropriate. Communications can be far too superficial, stakeholder management can be a ‘tick-the-box’ exercise and we forget that people need to be motivated emotionally to embrace change.

Sometimes, an organisation’s culture can work against the adoption of new ways of working. Then, to top it all off, leadership commitment can wane, often as implementation begins. 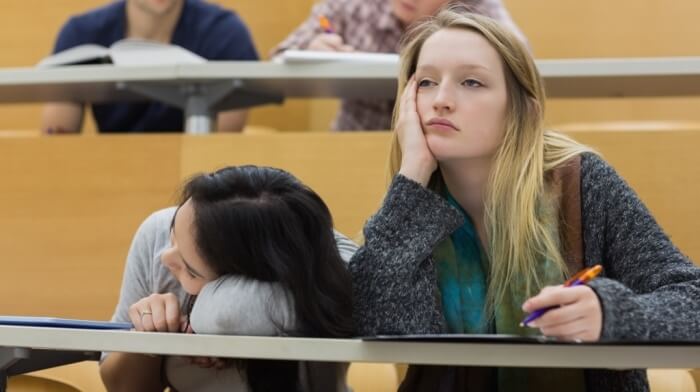 The over-riding conundrum that change leaders must continually confront is that we humans simply do not want to change. And yet we have to.

Companies certainly have to change constantly – or there is a very real danger that they will cease to exist. Does anyone remember Netscape and its once dominant Navigator web browser that Microsoft saw off with Internet Explorer 20 years ago?

Corporate history is indeed littered with now defunct organisations which, once they truly recognised the reality of the situation and the seriousness of the dangers lurking ahead, were unable to change their business model in time. Complacency is the cancer that has killed many a corporation.

But, as Hayden Christensen explained brilliantly in his book The Innovator’s Dilemma,3 complacency is a trap that befalls a significant number of market leaders. It is inordinately difficult to instigate change when things are going well.

One company that has been able to change with the times is the perennial Microsoft, still one of the top five companies in the US. It has had its fair share of flops (Zune, Windows ME, Vista, Windows Messenger, IE6, Windows Mobile . . .) but this small list of fumbles pales into insignificance beside the gigantic successes of MS-DOS, Windows XP, MS Office, X-Box, et al.

One of Bill Gates’s most impressive accomplishments was the way in which he fundamentally changed the direction of the entire company in the mid-1990s.

The arrival of Netscape alerted the world to the fact that the all-powerful Microsoft had missed the biggest development in computing since the PC itself – the Internet. As soon as Bill Gates recognised that he and his mighty company had been caught napping, he set about transforming Microsoft to be completely focused on the web. 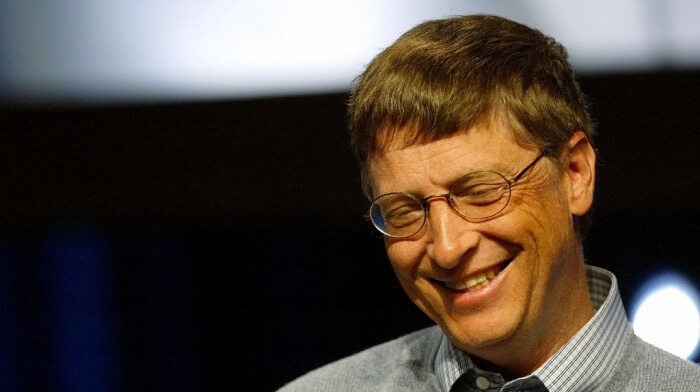 The technological transformation (supported by aggressive marketing techniques that, in turn, almost brought Microsoft down) ensured that Windows and Internet Explorer were swiftly cemented as the world’s de facto standards.

Microsoft emerged even more powerful and more dominant than before. The clarity of vision and the determination to execute the change was one of the most impressive and successful major change initiatives that the business world has ever witnessed.

Of course, companies cannot change unless individuals do. Corporate change is the culmination of a myriad of personal changes. As individuals, we too must change continually. We need to learn, grow, adapt and improve. If we don’t, the best outcome is that we will stagnate.

More often than not, we will be left behind. If you are in any doubt about this, just ask any of the many millions of lower-skilled workers in the West who have been left jobless and hopeless by globalization.

From my experience, fear is the main reason why people resist change: fear of failure, fear of the unknown and fear of being blamed for not changing earlier. Another strong obstacle to change is what I call ‘the comfort of victimhood’.

Perceiving one’s self as a victim is both seductive and destructive – and it is very common. Sometimes, the long-term gains simply don’t seem to be worth the short-term pain. The last major change resistor is a lack of support – we need help to change but it is nowhere to be found, so we give up at the first hurdle.

If you want your people to embrace a new way of working, these are the demons you will need to help them confront. And it doesn’t matter where they sit in your organisation – in the Board room or on the shop floor – the demons are the same for everybody.

This is an edited extract from The Change Catalyst: Secrets to Successful and Sustainable Business Change, by Campbell Macpherson (Wiley, May 2017)

2. British Home Stores, having traded since 1927, collapsed mid-2016. Sir Philip Green (CEO) and his wife, Tina (Monaco-based owner of the parent company, Arcadia), were able to sell the business in 2015 for a pound, leaving a potential £571m hole in the staff pension plan.

The pension plan was in surplus when the Greens purchased BHS in 2000. In 2005, Arcadia took out a loan of £1.3bn and Tina Green was paid a tax-free dividend of £1.2bn, which was four times the profit of the business. The Greens earned several hundred million more in dividends, rent and interest during their 15-year ownership of BHS. One 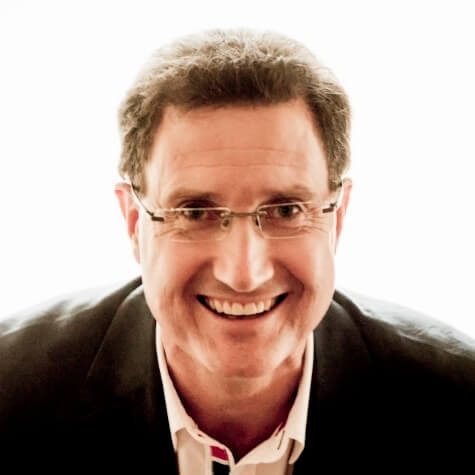 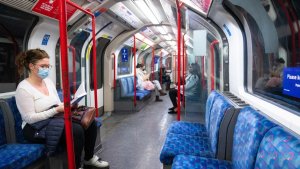 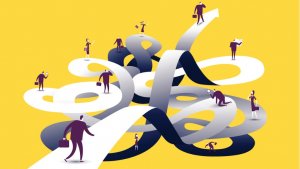 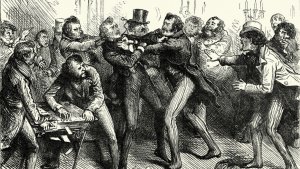