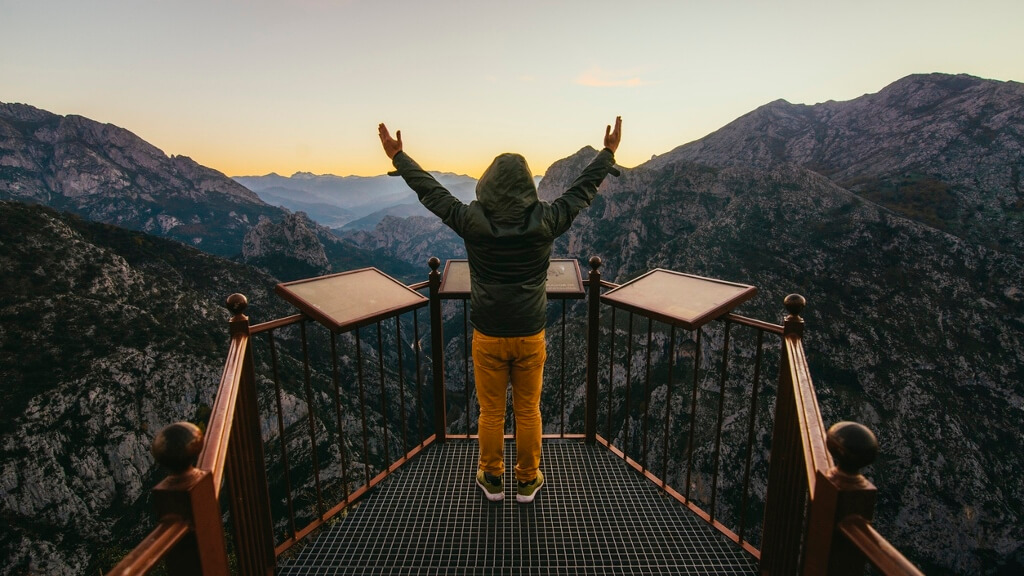 Not so long ago, we all kept a stash of take-away menus. Now and again they’d be plucked from the fridge door, prompting fresh rows over duck pancakes verses chicken tikka. Forty-five minutes later, the phone rang and somebody was dispatched to pick up dinner.

In today’s world of Deliveroo and Hungry House, this routine feels little short of archaic. Now, with a few swipes of a finger, any number of local vetted restaurants – independent, chain or gourmet – are instantly available, with a delivery driver booked at the push of a button.

In less than a decade, online platforms have transformed the way we dine.

Key to these delivery firms is their non-existent restaurant portfolio. Like their equally famous cousins Uber, Amazon and Airbnb, these platform businesses don’t own the products or services, but instead provide a platform through which customers can access them faster, easier and, sometimes, cheaper.

Platforms like these provide the spontaneity, speed and ease craved by tech-savvy, busy millennials – for whom brand loyalty has little value and choice is everything. At the silver end of the demographic, meanwhile, market leaders like Skyscanner and Comparethemarket.com are so intuitively easy to use, their mass appeal includes even older, less digitally fluent consumers.

Unlike other major trends in global technology, the idea of a platform economy is one that’s relatively easy to grasp says Dominic Preston, partner for Grant Thornton specialising in technology and tax.

“The platform economy touches everyone and there are hundreds of platforms out there. We tend to speak about the big ones like Uber and Airbnb, but there are so many more: it’s B2B, B2C, even children use platforms. They are ubiquitous.”

Platforms breed new, smaller platforms too. The success of Airbnb has spawned a host of firms dedicated to servicing Airbnb properties, while the race is on for insurance companies to provide a pay-as-you-go insurance portal for Uber and Deliveroo drivers. The opportunity for SMEs is vast: “The cycle of disruption is almost an infinity loop,” says Dominic.

But this ubiquity makes it hard to put a value on this burgeoning economy. As with other digitally born markets, the boundaries are blurred and unformed. “It’s a bit like when you start talking about fintech, or when retail becomes e-tail – what’s in a name?”

The platform economy in six numbers

30,000: The number of people downloading Uber to their phones for the first time in London every week, (The Guardian, 2016)

That said, the eye-watering numbers speak for themselves; twenty million UK shoppers use PayPal every year. That’s 20 million shoppers using a money transfer platform to buy from, very often, other platforms.

This scaling up and reliance on other platforms via application programming interfaces (APIs) are the essential tenets of platform businesses. Uber works by connecting tens of thousands of drivers with passengers through the Google Maps API, as does Airbnb, except the drivers are homes and the passengers stay for longer.

“Traditional players will have to adapt to this new way of consuming and to the new expectations it creates, but there is massive change to keep up with.”

With such scale comes inevitable market dominance and monopolisation, however. As the platform giants grow, thereby offering supposedly better user experiences, competitors that can’t invest in the same supportive infrastructure are squeezed out. The result? Dominant market players like Google and Amazon. On the flip side, while the competition among platforms may shrink, competition on the platform grows.

“It’s the democratisation of products and services,” says Preston. “You may have had what was a buy-to-let or holiday home, and the dynamic of the market meant you privately let it or used a letting agency, but now you can use the platform and have access to everyone in the world.”

For the Open University’s Dr Peter Bloom, it’s less the evolution of the asset economy generated by Airbnb and more the potential for open-sourced collaboration that’s exciting.

Dr Bloom points to a future where progressive businesses will outsource problems to open-sourced platforms to drive innovation – much like consumers post problems on forums.

“Future-orientated organisations are already doing this, and we’ve already seen it happen with 3D printing,” says the academic. “There are many other types of platform economy, a major pitfall would be to think we only live in one when there are different, more empowering platform economies, that we could benefit from.”

Mind the gap: The platform barriers

Uber bans for Uber: In April 2017, Uber was banned from Italy’s roads after a Roman court ruled that it presented unfair competition for traditional taxis. Two months later a fresh lawsuit was filed by San Francisco Uber drivers against former CEO Travis Kalanick.

Why? In case the weight of Uber’s multiple lawsuits sends the company bust, apparently. Other countries enforcing the ban (for similar reasons to Italy), or where Uber has voluntarily suspended activity, include Hungary, Denmark and Taiwan.

Airbnb’s Big Busts: As of May 2016, Berliners could no longer rent their entire property on Airbnb, with those found breaching the law risking €100,000 fines. The move was a "necessary and sensible instrument against the housing shortage in Berlin," argued Andreas Geisel, Berlin's head of urban development at the time.

And it’s not just Berlin; London and New York hosts suffer similar problems, based on similar arguments. Londoners are no longer authorised to rent entire homes for longer than 90 days per year and New Yorkers are required to wade through streams of red tape to legally qualify as renters.

In Barcelona, meanwhile, the city council believes there are nearly 7,000 unlicensed properties illegally promoted on sites like Airbnb, prompting a team of inspectors to roam the streets and physically shut them down.

Alibaba’s Bogus Blacklist: Despite claiming the biggest IPO in history, Alibaba’s growth has been overshadowed by a string of lawsuits over counterfeit goods sold on the platform.

With the Organization for Economic Cooperation and Development claiming that 63% of fake goods come from China, the Chinese mega-platform clearly has its work cut out, especially since its Taobao Marketplace (a consumer-to-consumer retail site owned by the company) was placed on the US government’s list of notorious markets in December 2016. 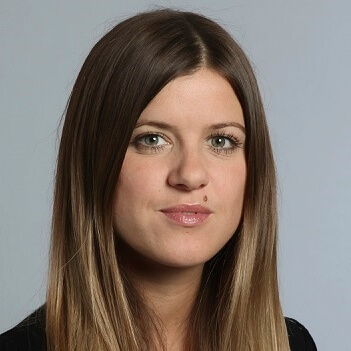