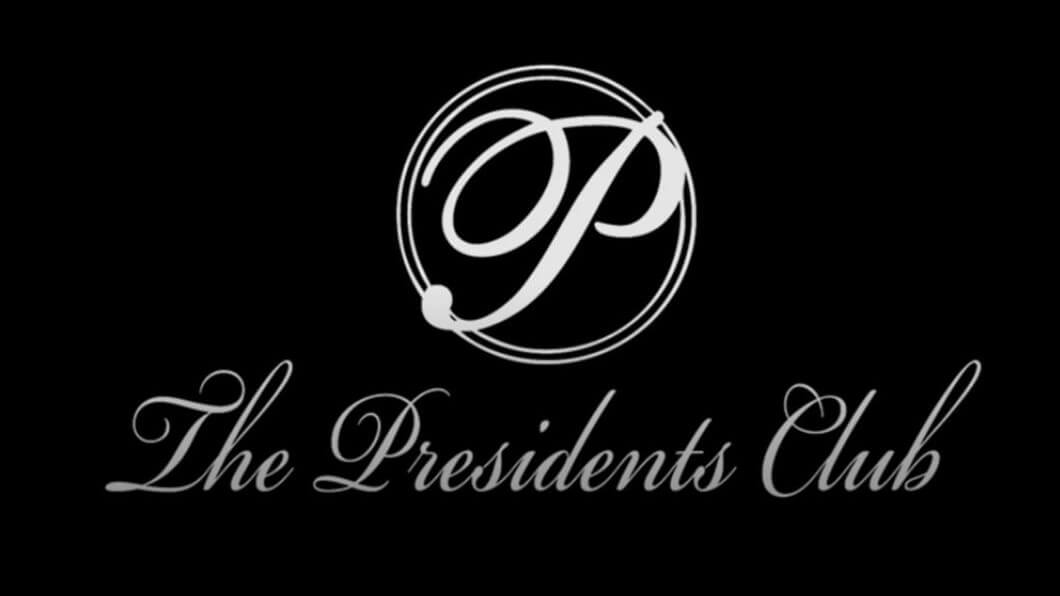 The issue of liability for third party harassment has been called in to question following an undercover investigation by the Financial Times at an all-male charity event.

The Presidents Club ran an event where female hostesses were reportedly subjected to sexual harassment by the male invitees, although attendees had been warned against harassing others in an event brochure. Reports of harassment included groping, comments of a sexual nature and propositioning female members of staff.

The spotlight is firmly on sexual harassment due to high profile incidents, from Hollywood to London, and questions are being asked from employers about how they can protect their staff and their business. Sexual harassment will occur where an individual is subjected to unwanted conduct related to sex which has the purpose or effect of violating their dignity or creating an intimidating, hostile, degrading, humiliating or offensive environment.

Previously, employers could be found liable for harassment by third parties under the Equality Act. This made employers responsible where third parties harassed employees so long as the employer was aware of at least two previous incidents of harassment by the third party and they had failed to take reasonable steps to stop this taking place. This protection against harassment by customers, clients or visitors was removed in October 2013 meaning employers are no longer liable.

A number of days before the reports broke about the President Club event, the Fawcett Society, a society campaigning for equality and women’s rights, released a report calling for current harassment laws to be strengthened.

As part of this report, they recommended reinstating liability for third party harassment, with the employer’s knowledge of previous harassment incidents being reduced to a single incident. The timeliness of this report, coupled with the reports from the event, could lead to even more pressure on the government to reintroduce this provision.

Misuse of these agreements has the potential to damage the employment relationship, especially where staff feel pressured in to signing the agreements to remain employed. Employers are also unable to use these agreements to avoid providing employees their rights, and they can’t contract out of liability for matters such as harassment.

Employers remain vicariously liable for acts of harassment carried out by their employees in the course of employment, unless they have taken all reasonable steps to prevent this happening.

What the Financial Times investigation reveals, however, is that employers should be taking all necessary steps to stop any form of sexual harassment occurring to safeguard their staff, and limit the risk of making the headlines across the media. 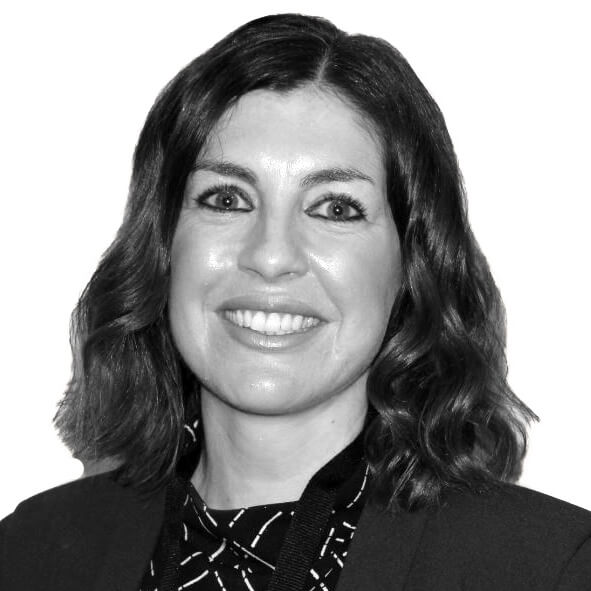 Head of Advisory at Peninsula 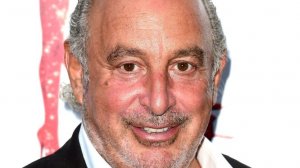 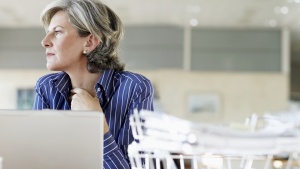 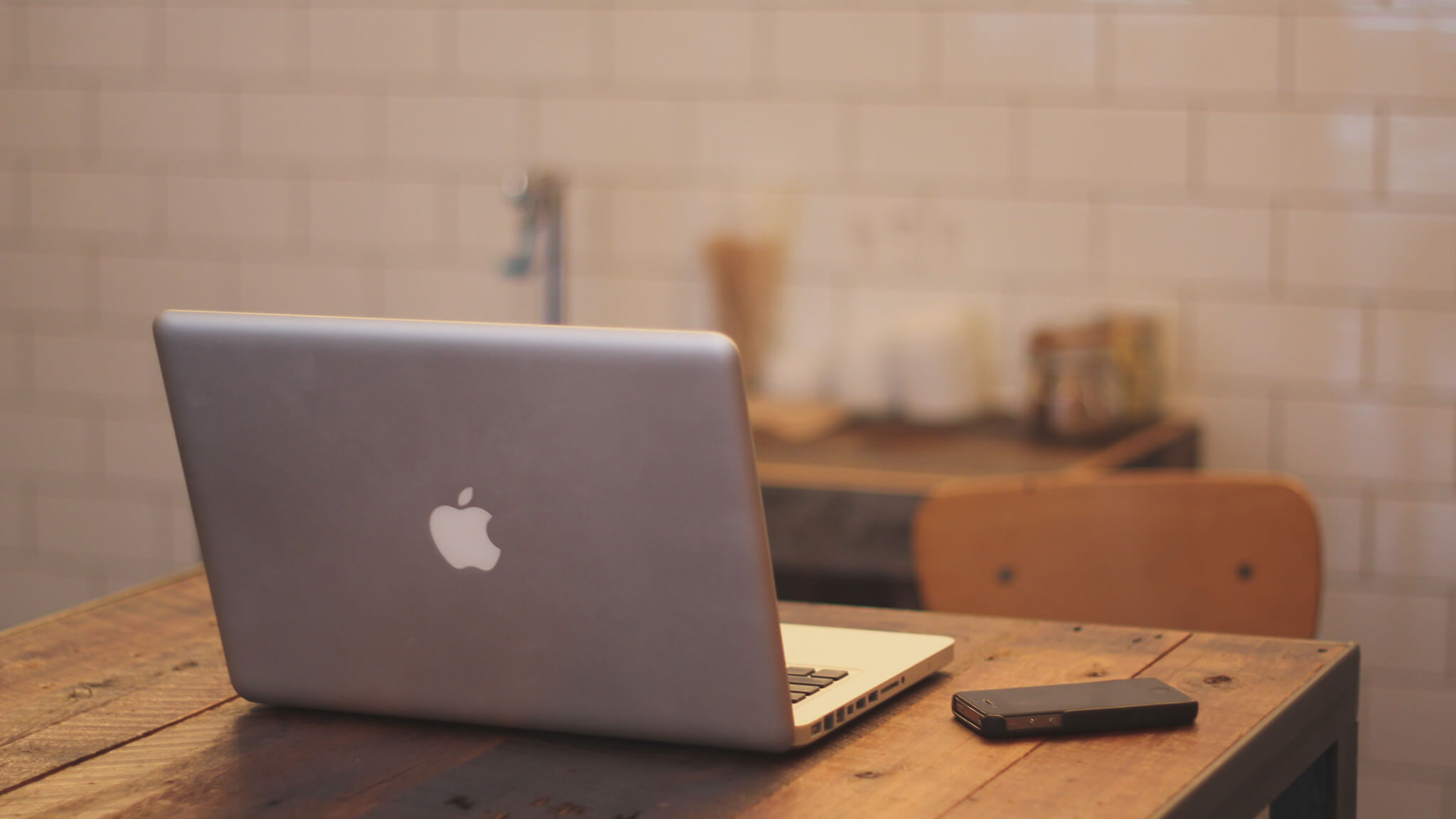