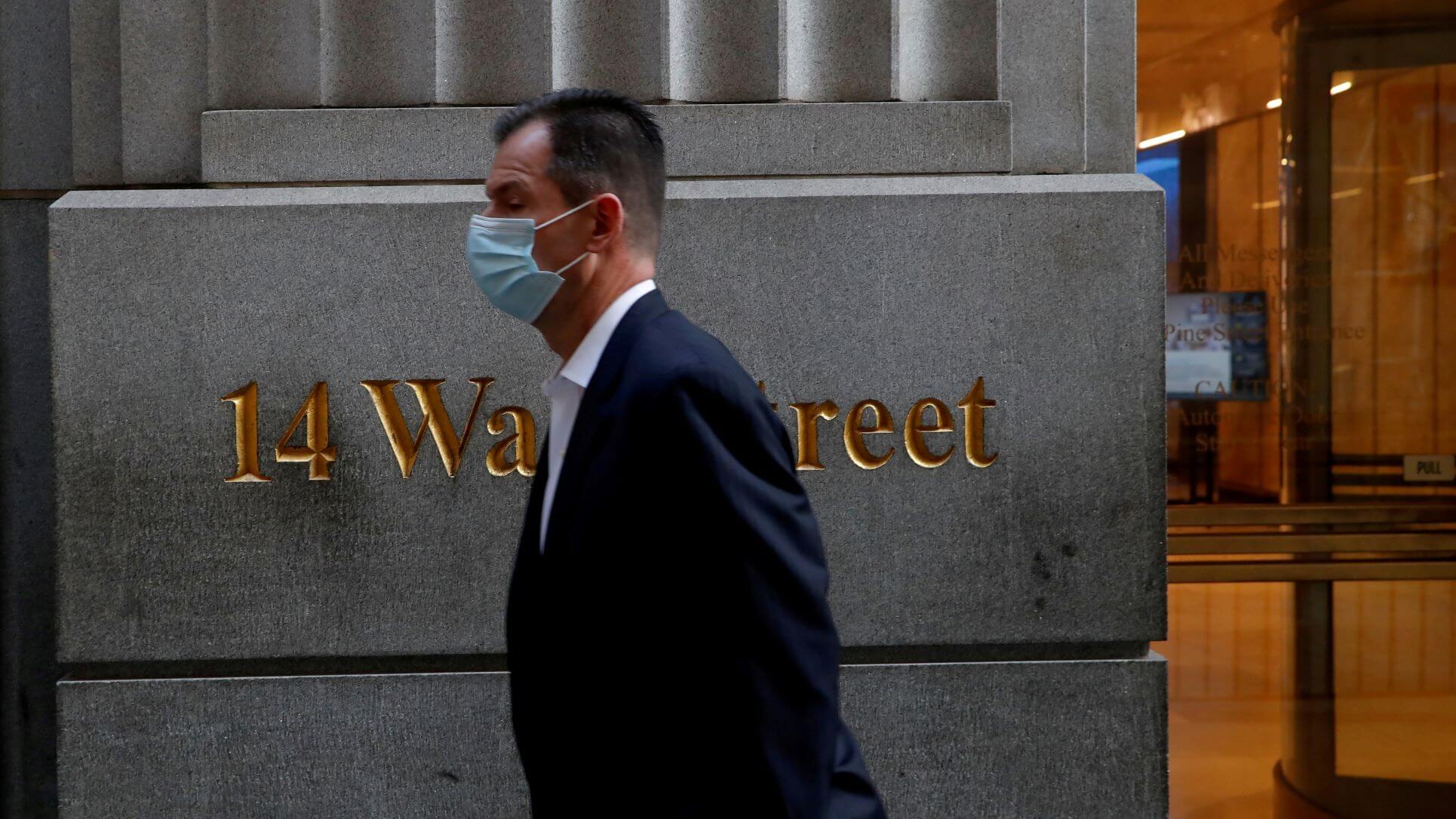 Investors say the volatility probably isn't over yet, as they look for selective opportunities to pounce on while protecting their portfolios as the year-end nears.

The emergence of the Omicron variant saw the S&P 500 notch its worst one-day percentage loss in nine months on Friday - only to rebound on Monday as hopes grew that the variant might be milder than first feared.

While the World Health Organization (WHO) cautioned of a very high risk of infection surges, U.S. President Joe Biden said America would not go back to lockdowns.

Some investors saw opportunity in those swings.

"We have been endeavoring to take advantage of sharp sudden concerns (such as Omicron) to add to positions where we believe the value more than outweighs any new/incremental risk," Shawn Kravetz, founder of Esplanade Capital, told Reuters by email. He is looking to swoop in if markets take another dive.

London-based hedge fund Westbeck Capital Management took advantage of Friday’s sharp drop in oil to take a position in Brent crude. The fund is waiting for more details on the Omicron variant to become clear before making a bigger bet on a bounce in oil prices.

“We need to wait to see how this new variant develops. My gut feel is that this is a big buying opportunity," said Jean-Louis Le Mee, the firm's co-founder.

"I think the biggest takeaway is the market is fragile and we should expect volatility,” he said.

The Cboe Volatility Index, Wall Street's most widely followed fear gauge, was down on Monday but still elevated from its range over the last couple of months.

Steven Oh, head of credit at PineBridge Investments, said the Omicron variant has introduced more risks to the downside on the heels of the market’s sharp rally.

“If you have less confidence in the base case you may get a bit more defensive in positioning,” he said.

While there may be hopes that the virus may not be severe as initially thought, it shouldn't be dismissed, others warned.

Omicron "definitely has the potential to change the game globally," said Grant Wilson, head of Asia Pacific at Exante Data, who said other factors such as transmissibility and vaccine evasiveness needed to be taken into account.

Indeed, the Financial Times on Tuesday quoted the chief executive of Moderna as saying existing vaccines would be less effective at fighting Omicron. S&P 500 e-mini futures were trading lower.

Wilson said large asset managers take time to make decisions and he expected a lot of investment committee meetings would be scheduled where a key question would be if the outlook for 2022 has changed.

How central banks respond to the threat is also key. U.S. Federal Reserve Chair Jerome Powell on Monday warned that the new strain muddies the outlook.

"The question now is does the Omicron variant mean that the Federal Reserve won’t hike rates next year?" said Troy Gayeski, chief market strategist for FS Investments, who still sees rate hikes on the horizon and thinks there will be a near-term peak to the market sometime between mid-January and April.

Despite the concerns, big Wall Street firms including BlackRock and Citi advised clients to stay invested or buy on weakness.

BlackRock’s analysts on Monday said if vaccines prove effective “the strain only delays the restart of economic activity," while Citi analysts said while "a market sell-off seems logical" it "would buy into any dip."

Others have noted that stocks managed to move higher in the face of the Delta variant this year. The S&P 500 is up about 10% since early May, when the WHO designated the variant now known as Delta a "variant of concern." 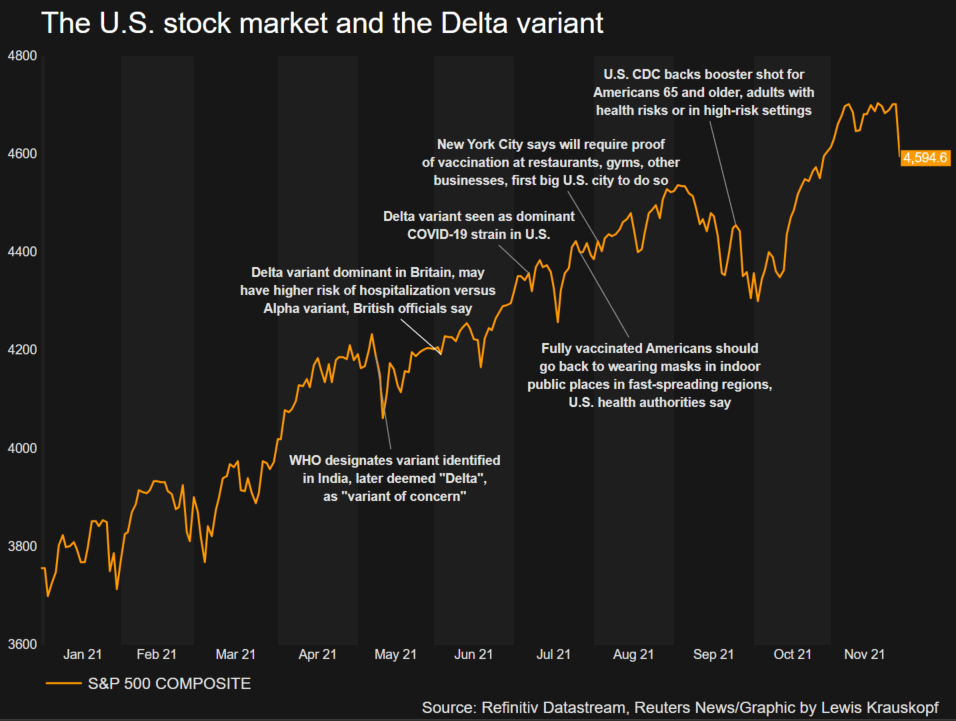 However, a strong year in markets may mean some investors will look to protect their profits as year-end nears, rather than assume more risk.

"They did the majority of the derisking, (but) they may do some more," LoPresti said. 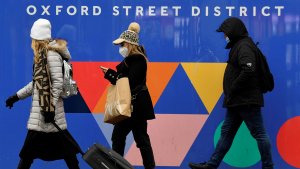 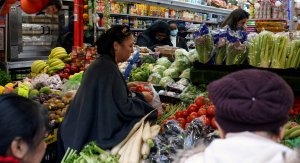 More UK Shoppers And Diners Head Out After Omicron Hit 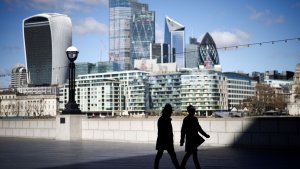