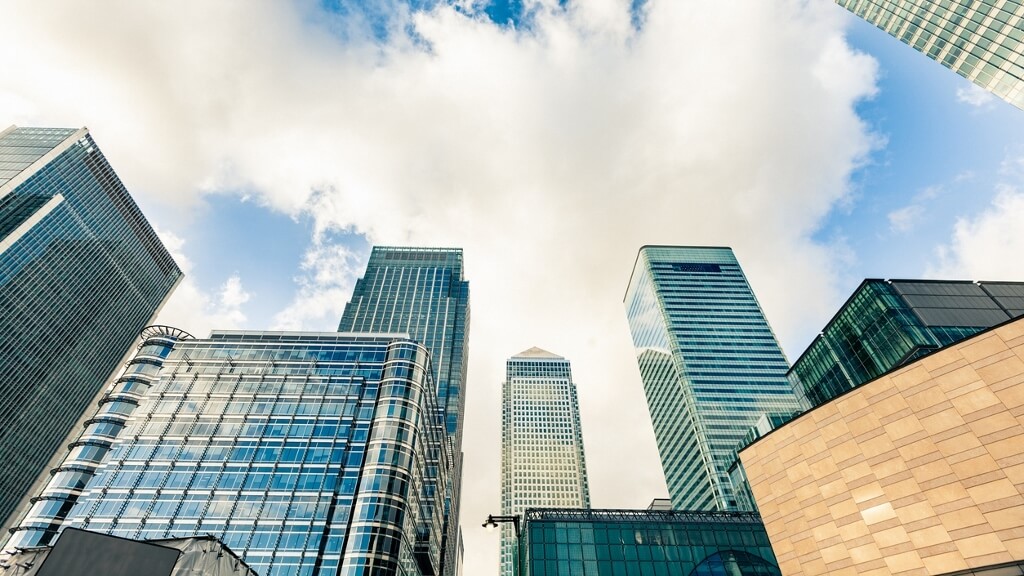 Ask anyone in the financial services sector, and they’ll agree that the general perception of the City from the man on the street is not a positive one. There is still widespread distrust of those working in finance, and the large financial institutions which seemingly operate behind closed doors not open to the public – ‘in the shadows’, as it were.

The credit crunch led to widespread job losses, loss of disposable income and a drought in available capital, all exacerbated by what is generally agreed upon as long-term irresponsible lending practices from some financial institutions.

On top of this, there’s a feeling of the man on the street being somewhat cheated by the powerful banks and institutions. When Northern Rock went under, no real explanation was provided to its customers – many of who lost out on large amounts of money thanks to existing mortgage loans moved onto unfavourable packages.

All the while, it was revealed that a number of Northern Rock executives were bailed-out, left with significant pensions and largely escaped any consequences of their mismanagement of a huge bank. 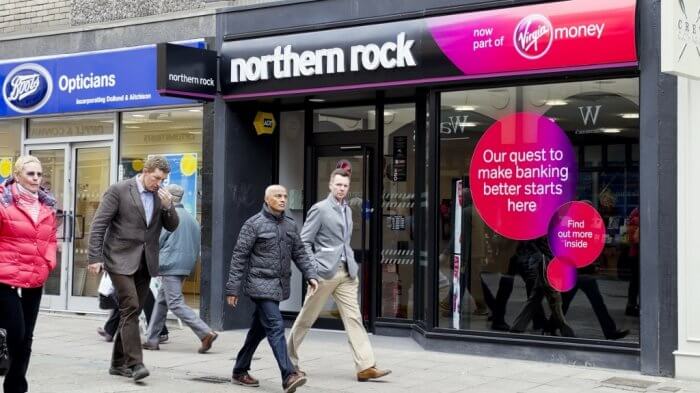 Northern Rock collapsed in 2007, was nationalised and eventually bought out by Virgin Money in 2011

This mistrust is further exacerbated through what is perceived as fairly suspect operations such as hefty overdraft fees for consumers, hidden charges on certain products and services, misleading adverts which appear to offer overly generous options, and poor responses to victims of fraud – with some banks even refusing to pay out on claims.

In my opinion, we’re heading for even further mistrust with the trouble currently brewing in the peer-to-peer lending sector. Yield hungry investors are drifting into peer-to-peer (P2P) investing via the new Innovative Finance ISA, without being fully aware of the risks – the FCA have already identified this as an issue.

P2P lenders often have a provision fund in place, but the regulator argues this should not be relied on as an insurance policy against the risk of the investment.

So how can the financial services industry, and the institutions and professionals who work within it, start to rebuild the bridges that have been burnt over the last 10 years and re-establish a trusting relationship with consumers?

A large part of this burden falls to industry bodies and third parties, as credible institutions seen as (largely) unbiased. Regulators, such as the FCA and the PRA, have played a strong role here – in some ways clamping down on the industry in a severe way to ensure consumers are no longer mistreated.

We’ve seen record numbers of fines for banks that fall outside of new regulations or guidelines, and new levels of regulation are being enforced on both macro and micro levels – demonstrating a new degree of oversight and intervention.

Although many would argue that regulation still has some way to go, and there is a fine balance between effective regulation and a heavy hand that stifles growth and innovation.

We’ve also seen increasingly rigorous testing of our financial system as a whole, as a method of proving to consumers that their money is safe and secure against another downturn or shock to the global economy.

Stress testing – or in other words, running war games of worst case financial scenarios – of banks has made them fully aware of the stringent requirements of regulation, particularly with regards to holding increasing amounts of capital in reserve as a buffer against possible shocks in uncertain climates and to make sure consumers are covered against any losses.

A simple, but effective, way of putting consumers at ease with regards to their money is by ensuring they can see what it’s being used for, and where any possible charges or fees come from.

Transparency has been a real topic of contention within the industry, as financial institutions have been forced to improve communication with consumers and investors as to what they are being charged for, at what times, and why.

This has shed a real light on the inflated management fees charged by many firms, and subsequently led to calls for more transparency. We’re seeing some improvements across the sector, but there’s already a long way to go in ensuring consumers are fully aware of the charges, services and fees facing them.

Safeguarding consumers’ money plays an integral role in ultimately rebuilding their trust in financial services. Giving people peace of mind that their money is safe, secure and in good hands goes a long way to making them happier.

This is why regulated firms, including us here at SynerGIS Bonds, pay annual levies which fund and allow participation in the Financial Services Compensation Scheme (FSCS). The FSCS is the UK's statutory fund of last resort for customers of financial services firms.

This means that the FSCS can pay compensation to consumers, up to either £85,000 (for deposits) or £50,000 (for investments), if a financial services firm fails and is unable, or likely to be unable, to pay claims against it.

There’s also the educational aspect of helping consumers rebuild their relationships with the professionals to which they entrust their money.

People can make use of free-to-use tools such as the money advice service, which seeks to explain more complex financial terms and help them better understand what is available to them and what normal rates and services entail.

Many companies have also launched anti-scam campaigns, to advise consumers on what to look out for to avoid fraudulent activities.

Many of these, like ourselves here at SynerGIS, are fully aware of the lack of trust people have in the existing financial system, and that many are turning to newer, more transparent, and more innovative options such as our fixed-rate, fixed-return bond offering.

These new companies have learnt well from the mistakes of the past, and offer improved, more efficiency user experiences, ensuring a closer relationship with the customer. Hand in hand with this goes an improved customer service that is more responsive, and more tailored to individual customers.

In fact, newer systems and technology generally are making people’s lives easier, saving them time and hassle and helping to rebuild trust in the companies that handle their finances. 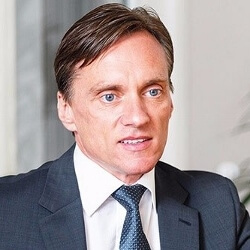 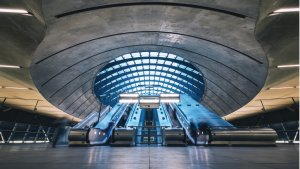 Sentiment In UK Finance Falls At Fastest Pace Since 2019 - Survey 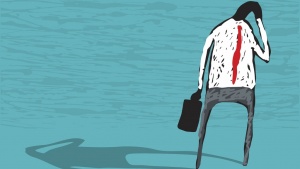 The Cost Of Living Crisis: How Managers Can Best Support Employees 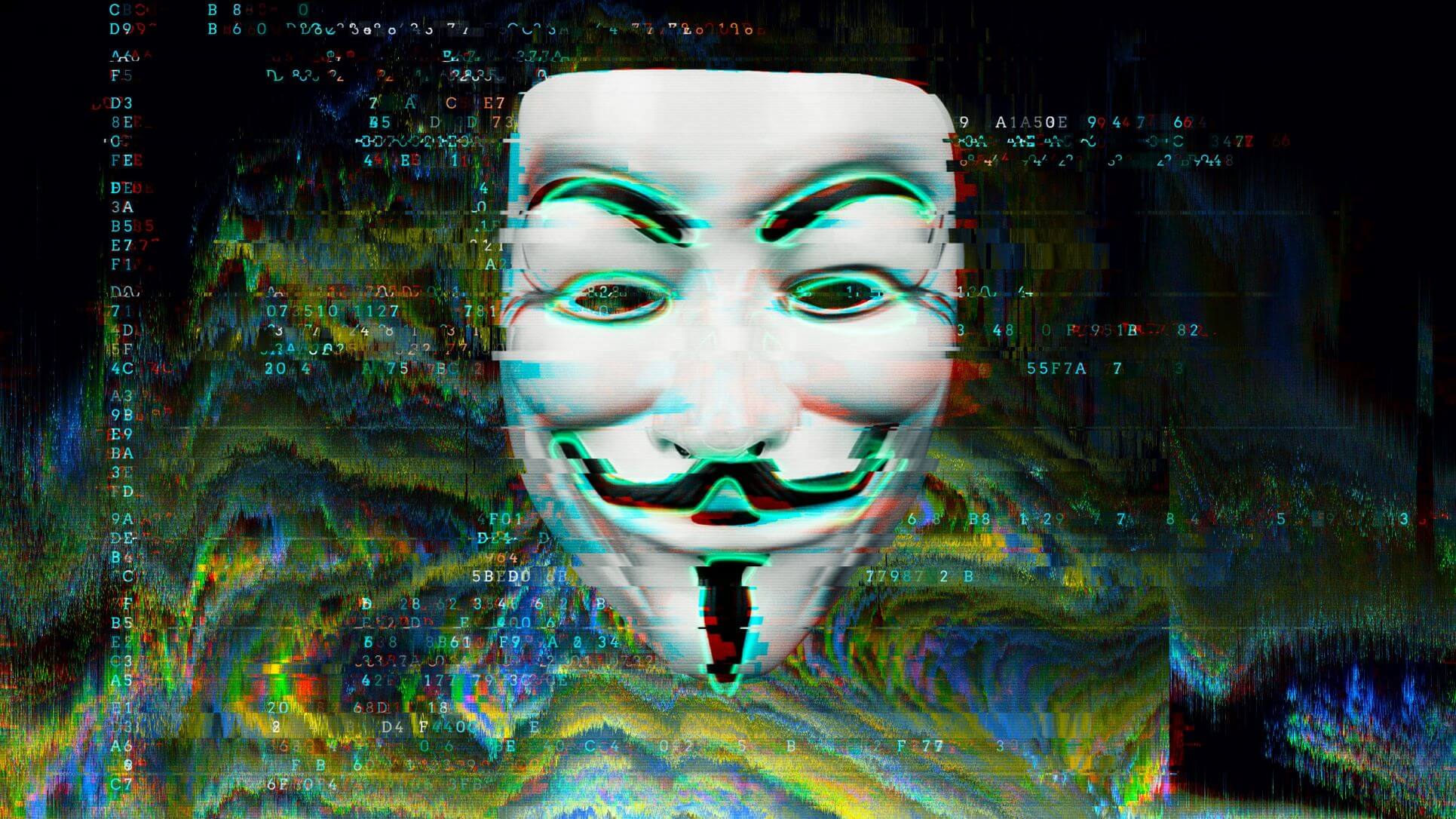