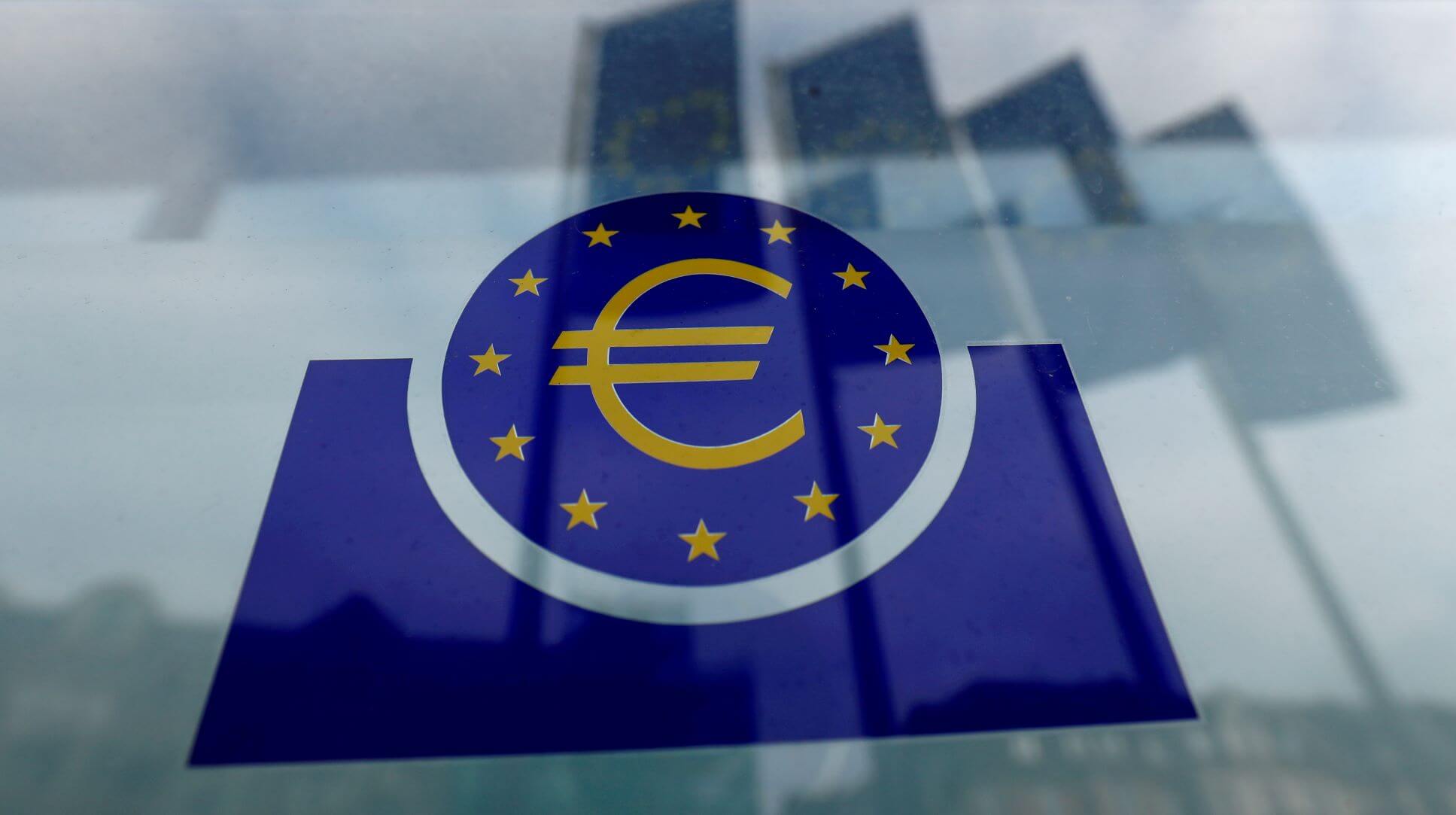 Thursday's European Central Bank meeting could mark another tense moment for policymakers caught between record high inflation and the economic hit from the war in Ukraine.

As some of the most dovish major central banks change tune to tackle surging inflation, some ECB Governing Council (GC) members are also pushing for an interest rate rise sooner rather than later.

1/ When will the ECB hike rates?

A growing number of conservative policymakers would like an interest rate increase before year-end. Markets are betting the -0.5% deposit rate could rise as early as July.

The ECB has not made any commitments and President Christine Lagarde could be pressed on timing. U.S. rates rose in March, and Britain has hiked three times since December.

A prerequisite to an ECB rate move is ending bond purchases in the third quarter. The ECB says any increase will come some time after this.

"This meeting is key because it is hard to see currently what the ECB's main message is," said ING's global head of macro Carsten Brzeski. "It needs to give more guidance." 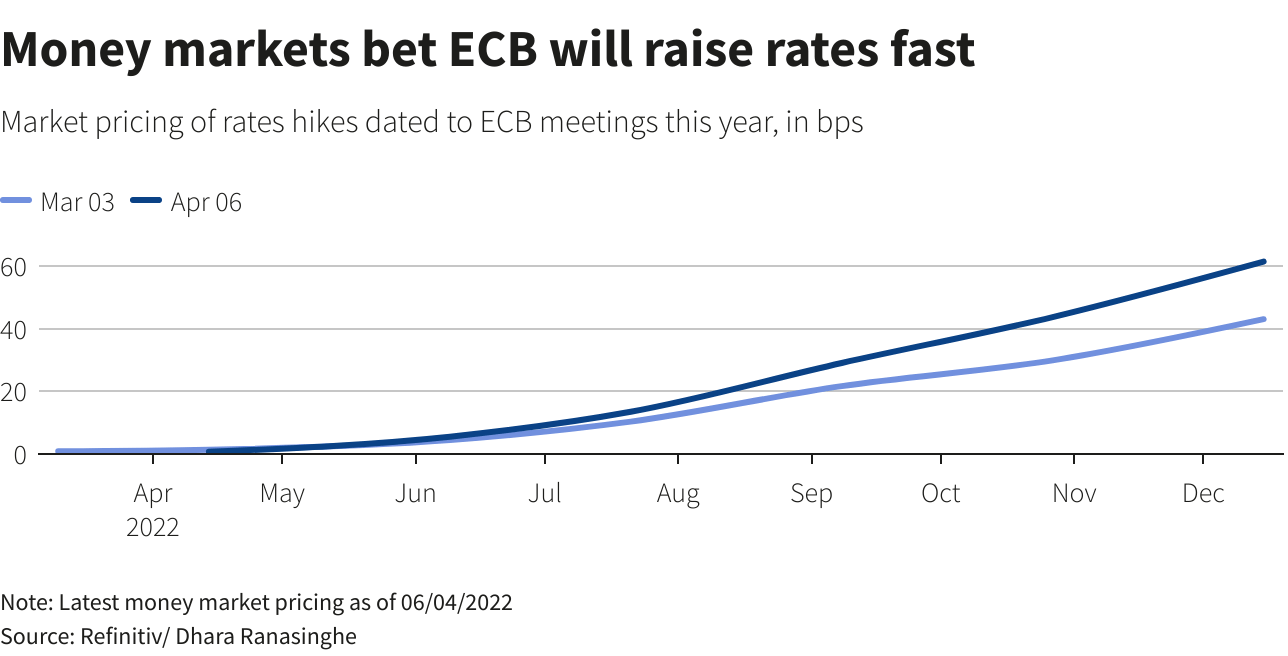 2. Could the hawks push for a precise end-date to bond buying?

Don't rule it out. Recent ECB decisions have surprised markets and pressure is building after March's 7.5% headline inflation print.

The ECB in March decided to end asset purchases sometime in the third quarter but made no further commitment on how to exit stimulus. Minutes from that meeting show a sizable group wanted to set a firm end-date for asset purchases.

"The debate and positions on the GC will only get more entrenched as inflation far exceeds its (2%) target, but the flip side is that growth is going to be much weaker," said Nick Kounis, head of financial markets research at ABN AMRO. 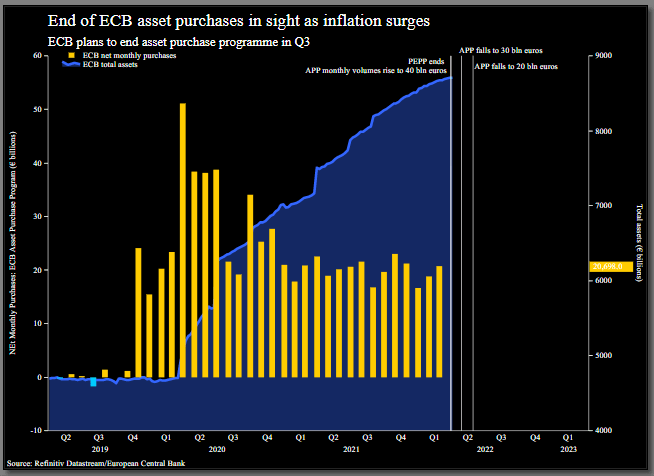 3. Is the ECB behind the curve on inflation?

Well, it has persistently underestimated price pressures over the past year and concern that high inflation could become entrenched is growing. Inflation shows few signs of peaking. The ECB is not alone, with many central banks accused of being too slow to respond to soaring prices.

While the ECB would normally tighten policy to fight inflation, such a move could further hurt consumers, already hit by rising energy prices.

"The ECB is probably a bit behind the curve, but not much, as the euro area economy is the epicentre of the adverse fallout of the war and a sharp growth slowdown would help tame inflation," said Generali Investments' senior economist Martin Wolburg. 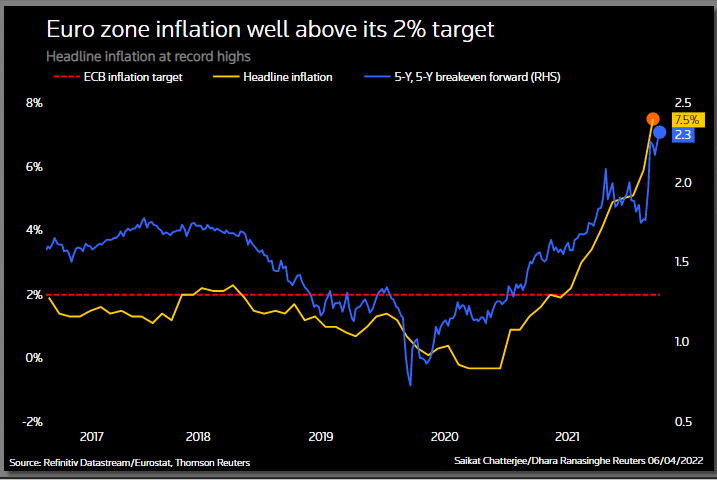 4. Is there a risk of stagflation?

Yes, say economists. Major economies are grappling with high inflation, but the euro area is the most exposed to the Ukraine conflict. So risks of weak growth and high inflation, or stagflation, are rising.

ECB chief Lagarde says the ECB does not expect war in Ukraine to lead to stagflation. 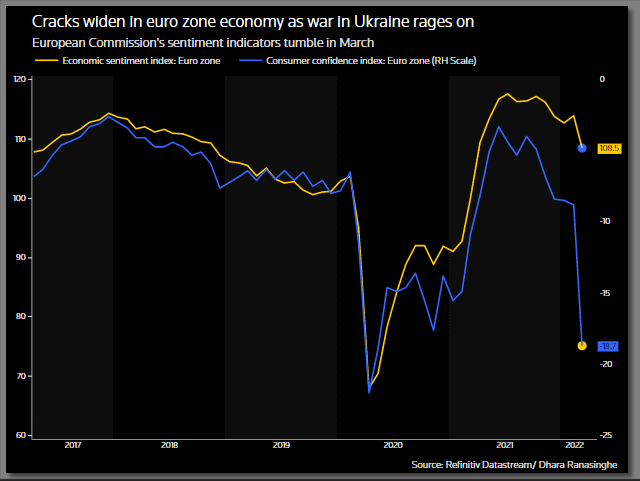 5. What about losing Russian energy?

Europe depends on Russia for about 40% of its gas needs and without it, would have to buy more gas on the spot market where prices are around 500% higher than 2021.

Germany has already activated the first stage of an emergency plan to manage Russian gas supplies in preparation for possible disruptions or a halt.

In a pessimistic scenario, where energy supply from Russia is cut by 50%, UBS Investment Bank economist Reinhard Cluse expects inflation to spike above 9% with a recession possible. 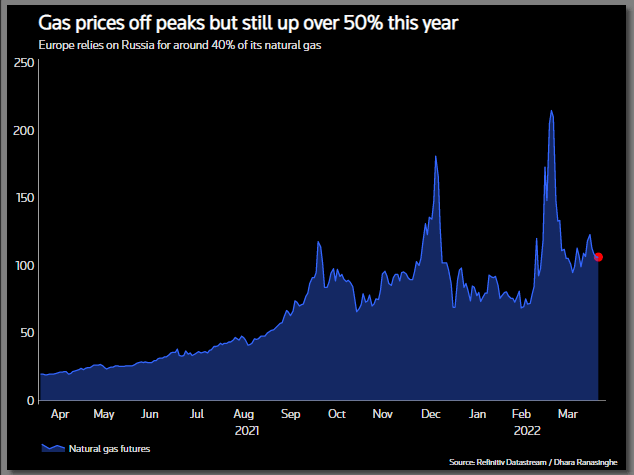 (Reporting by Dhara Ranasinghe in London and Stefano Rebaudo in Milan, Editing by Tommy Wilkes and Emelia Sithole-Matarise) 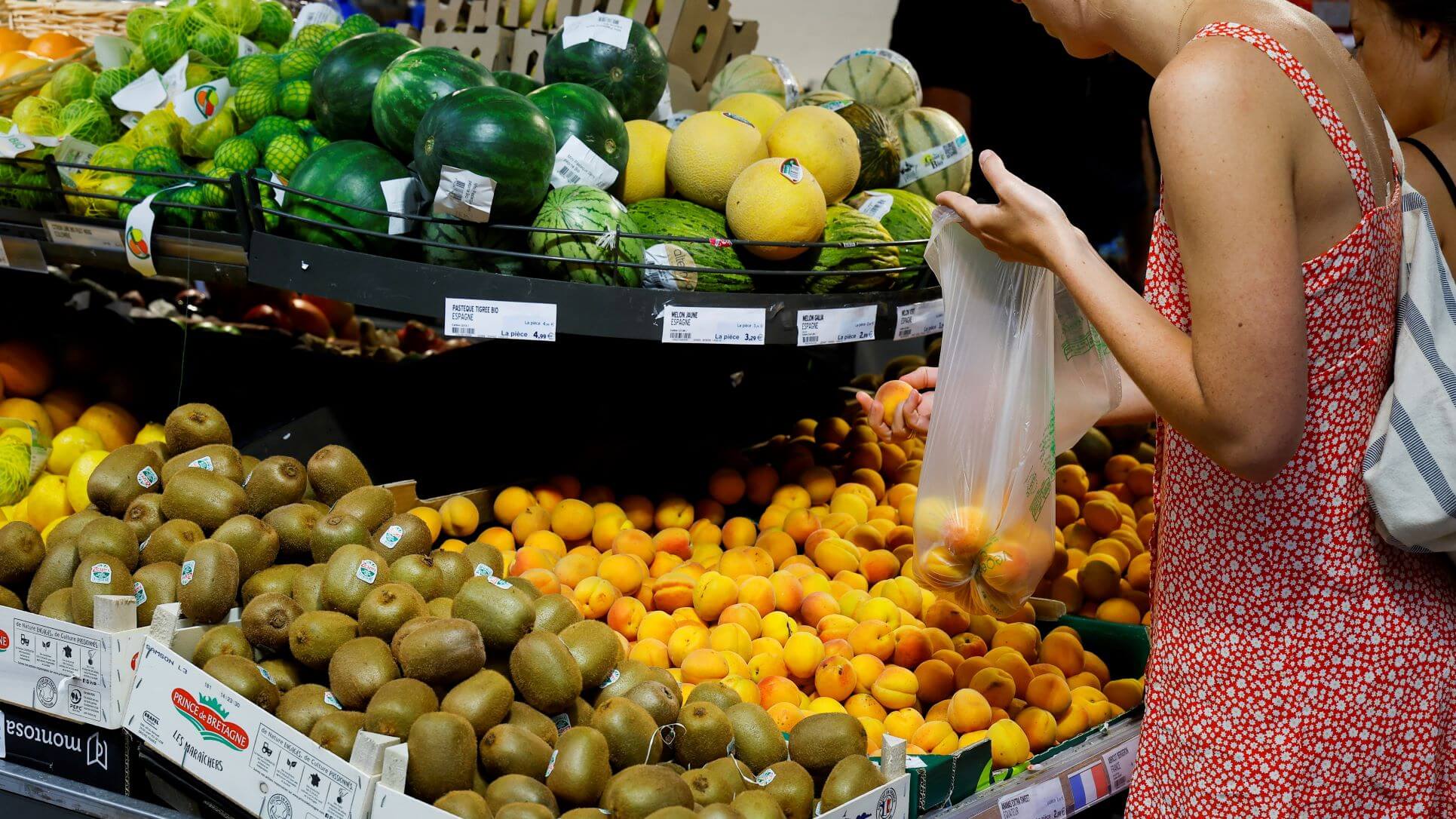 Euro Zone Inflation Hits Yet Another Record High In August 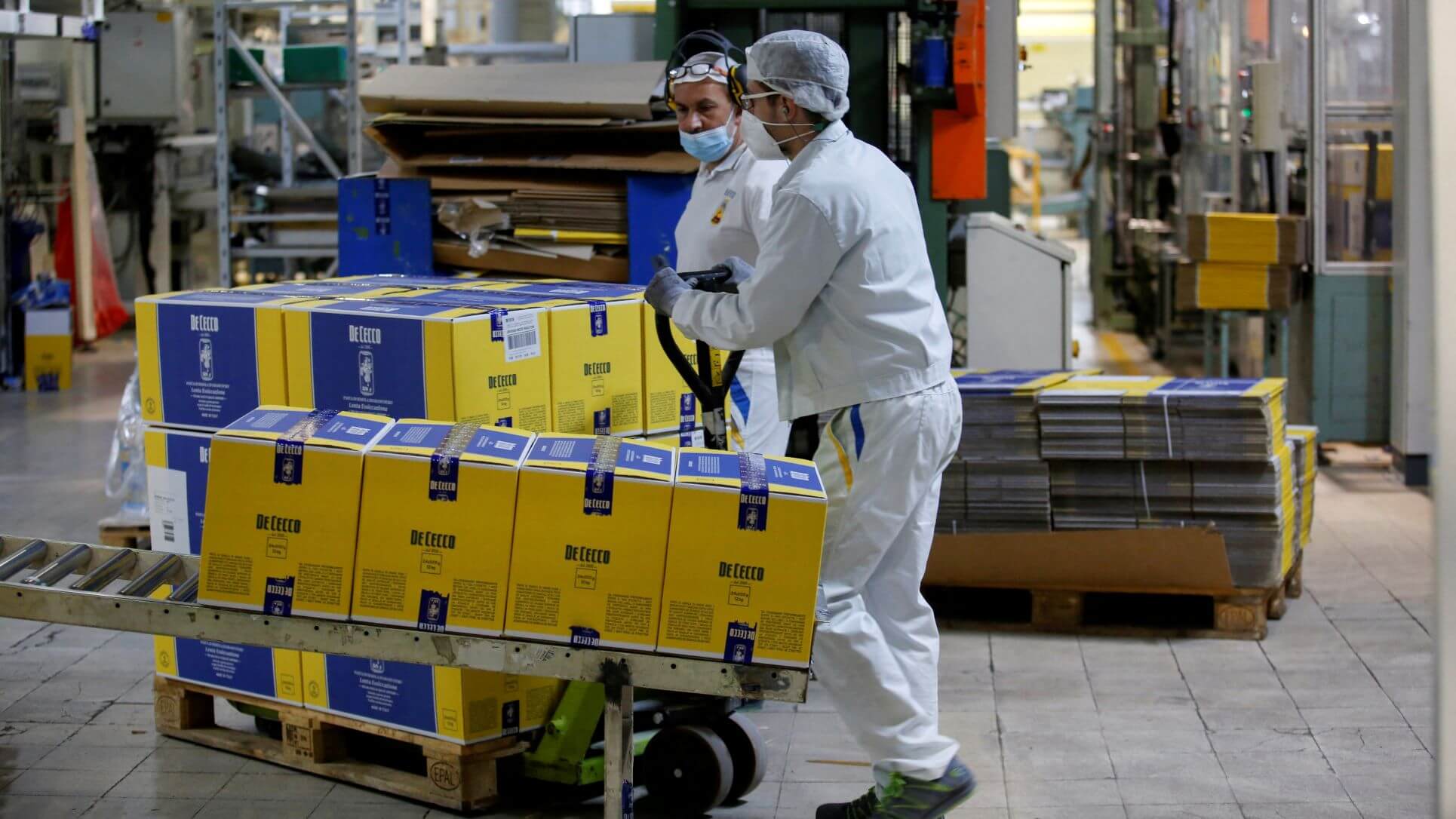 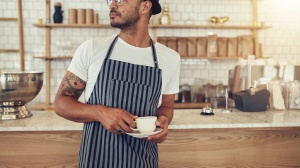