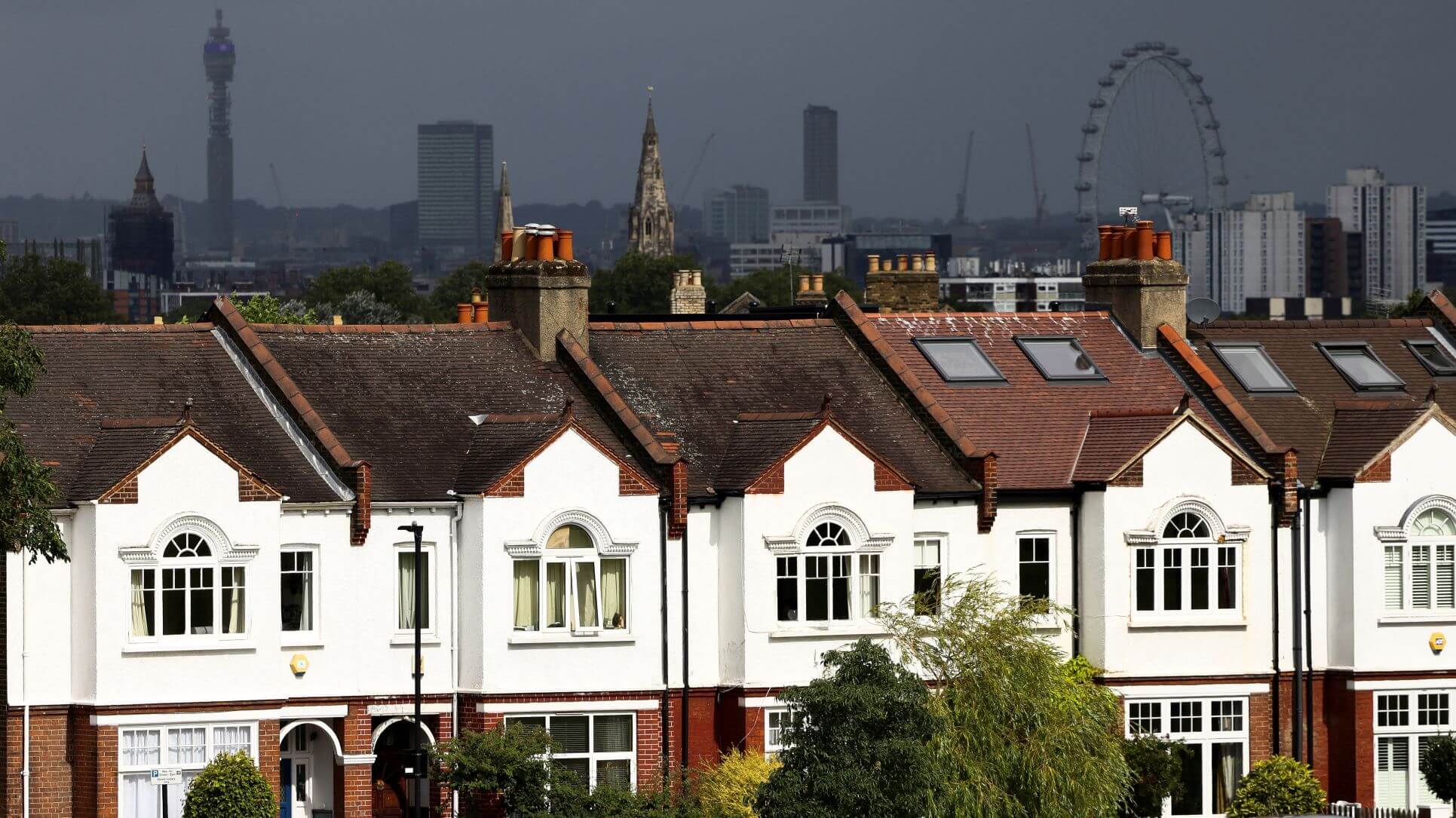 One of the biggest challenges for central banks is to let the air out of housing markets slowly, without precipitating a collapse of a sector that is the repository of most household wealth. So far, they seem to be succeeding.

British home prices slowed in May for a third month in a row, mortgage lender Halifax said on Wednesday, and price growth was the smallest since January.

From Germany to China, house prices will rise at a slower rate, economists polled by Reuters predict, with U.S. house price inflation seen at 10% in 2023, half this years's rate.

That's partly down to just how unaffordable homes are in most parts of the world. But central bank actions are helping. On June 2, the U.S. 30-year average fixed-rate mortgage rate was 5.09%, weekly data from FreddieMac showed. That's down from a mid-May high of 5.3% but 200 basis points above end-2021 levels.

The latest reading is later on Wednesday but consultancy BCA reckon the rate has peaked, basing that view on where the rate stands relative to the 10-year Treasury yield, currently around 3%.

Most sectors display evidence of slowdown caused by the inflation squeeze and higher borrowing costs -- note U.S. retailer Target's warning that profits would take a hit from unsold inventory.

The World Bank slashed global growth forecasts by nearly a third to 2.9% for 2022.

The growing risk of a sharp slowdown and Treasury yields stabilising near 3% has returned investors to tech shares, lifting the U.S. Nasdaq index by almost 1% on Tuesday and helping Japan's Nikkei index to 2-1/2 month highs.

That momentum is carrying through into European stocks on Wednesday, but shows signs of fading, with Wall Street futures in the red. 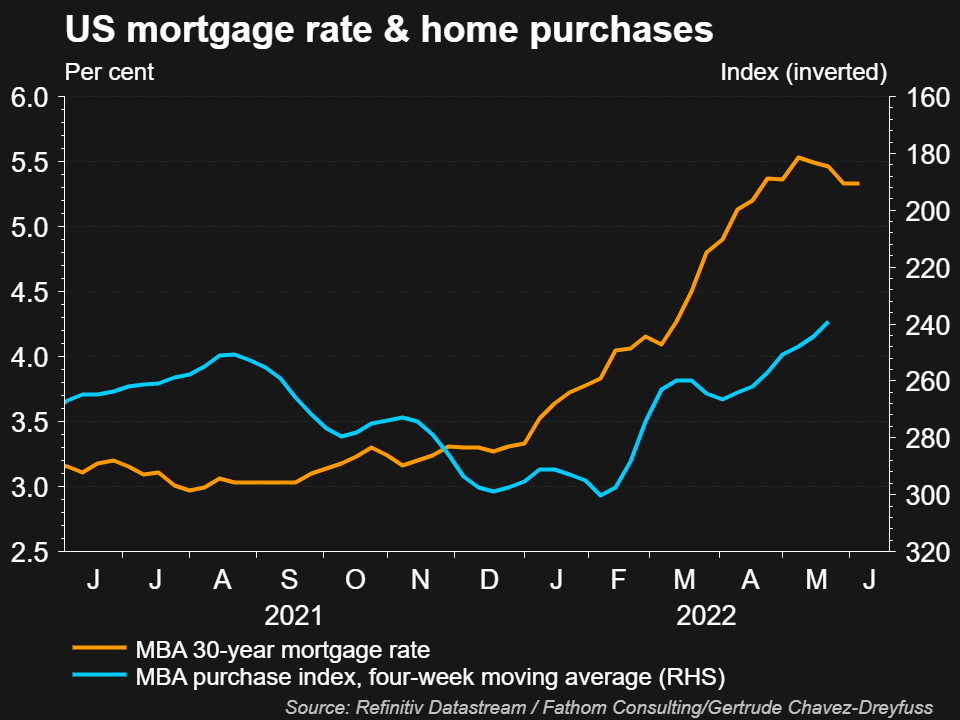 Key developments that should provide more direction to markets on Wednesday: 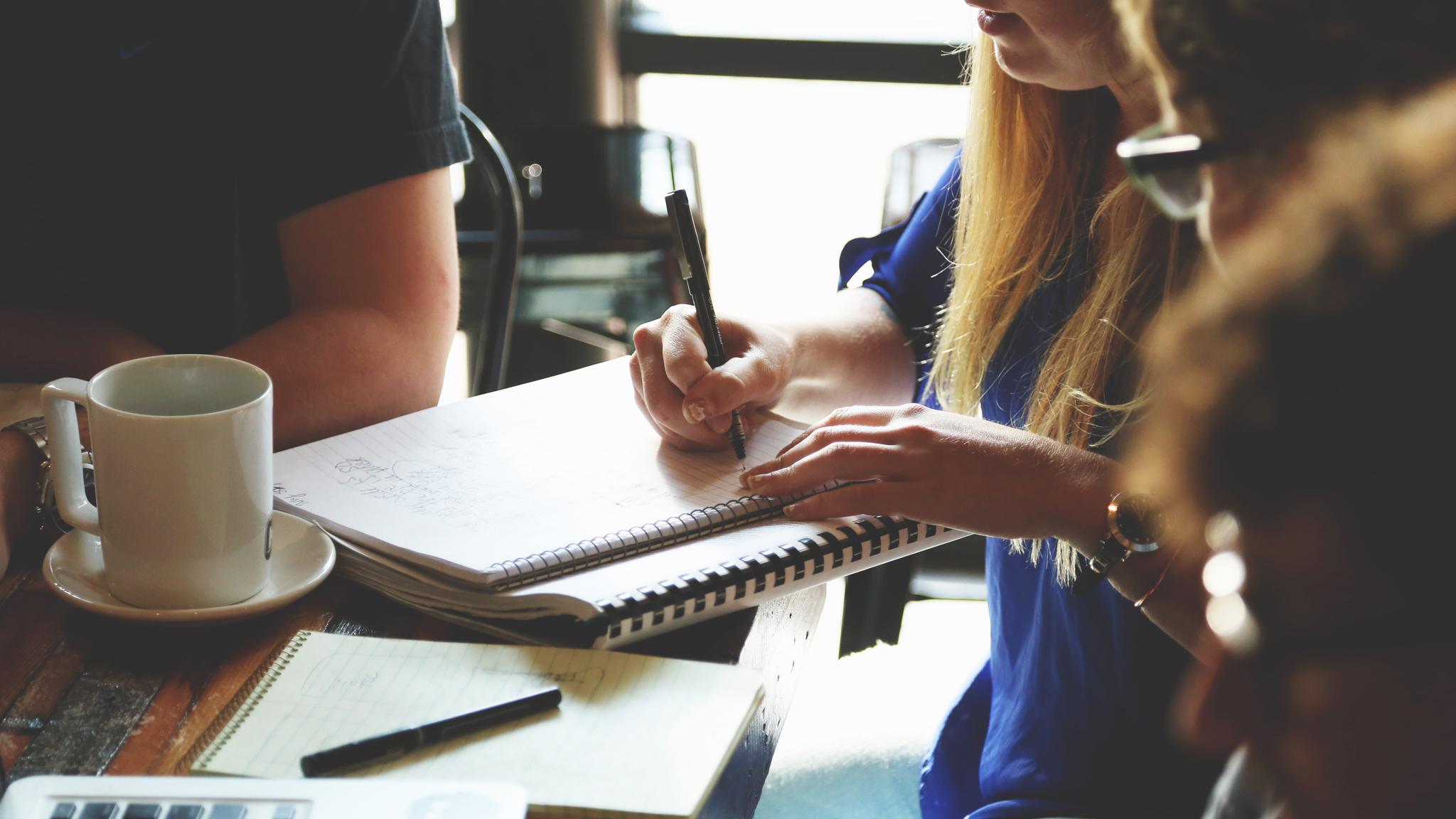 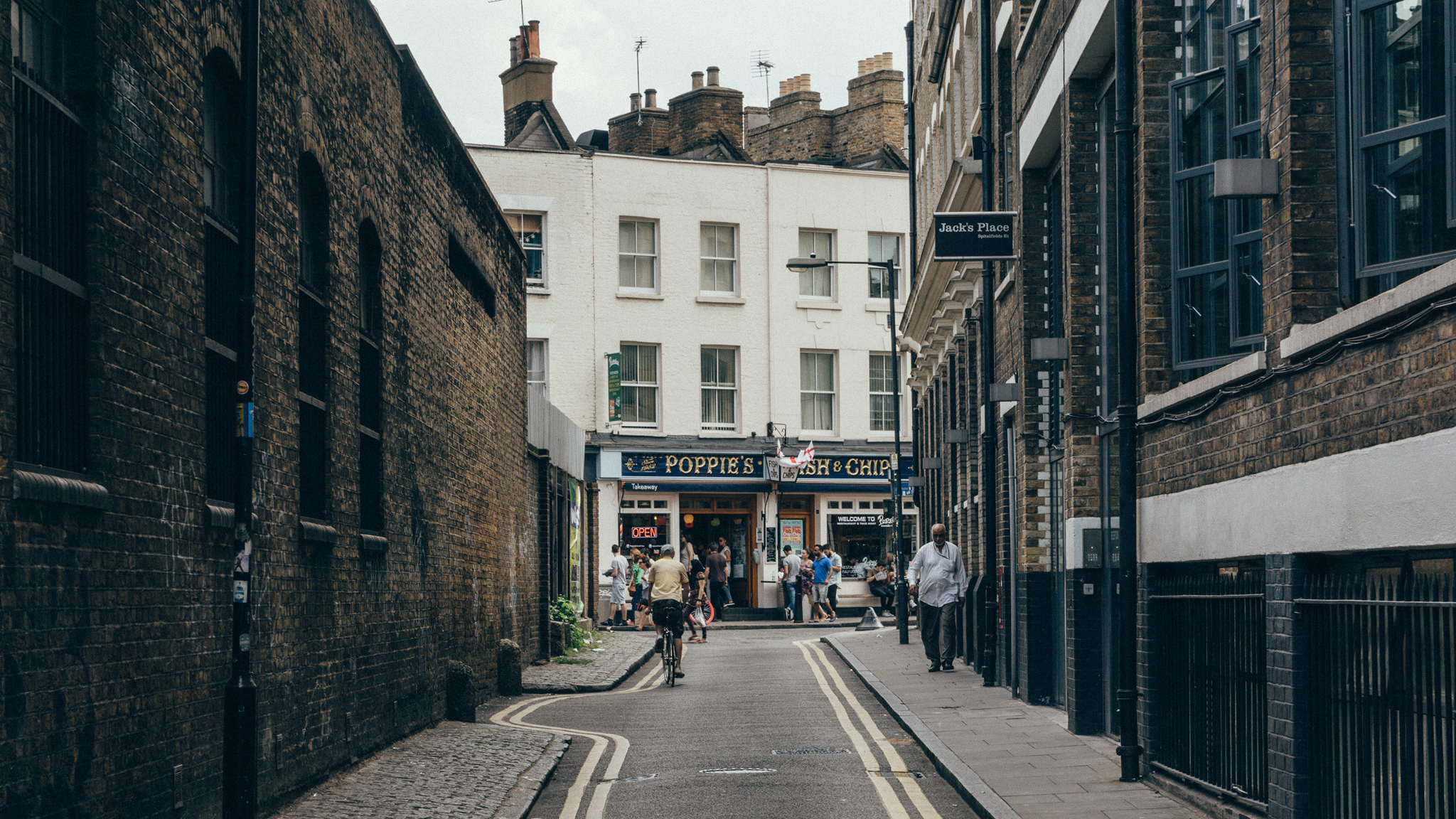 House prices to fall next year 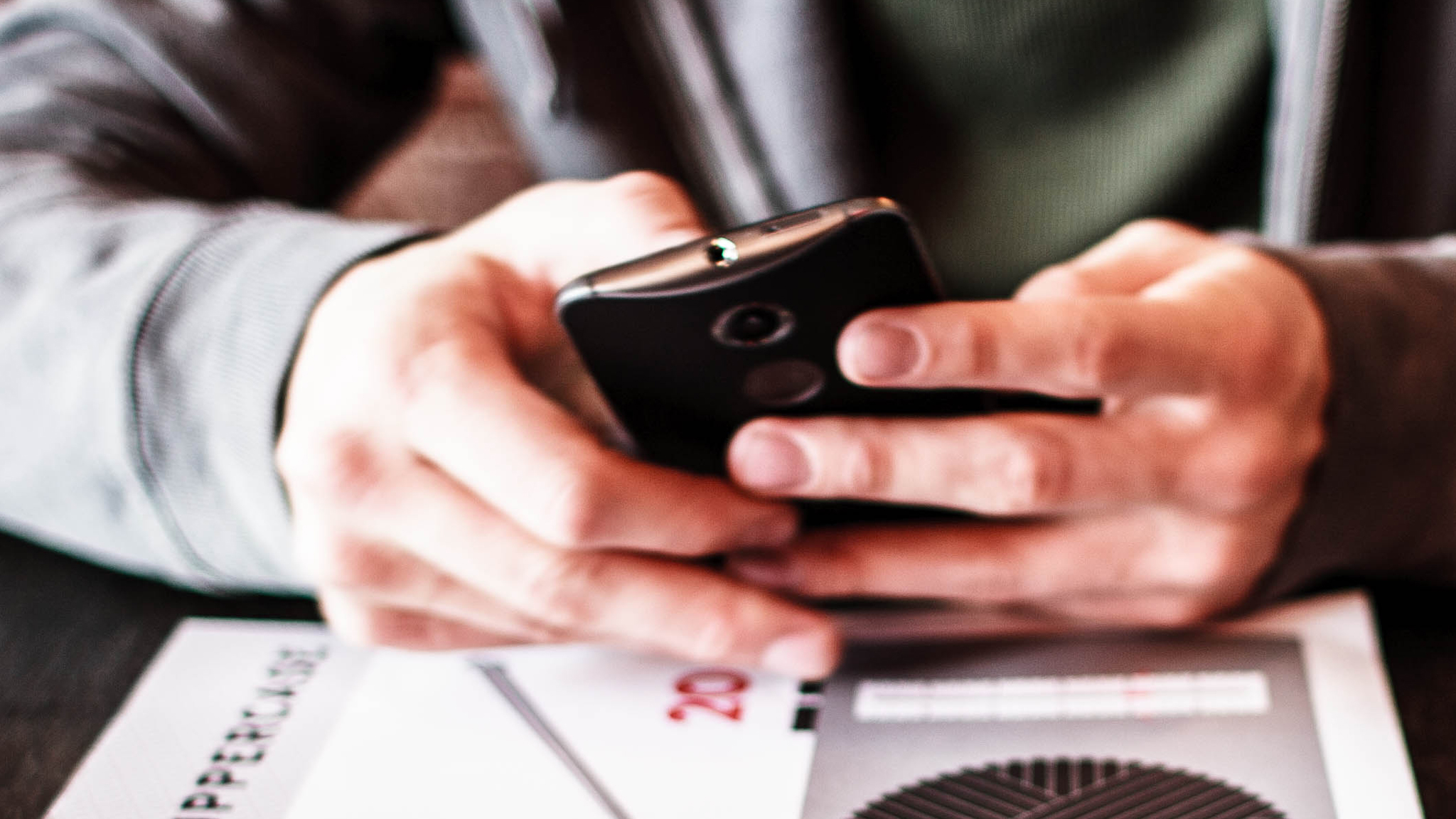 London is ‘world’s most expensive city’