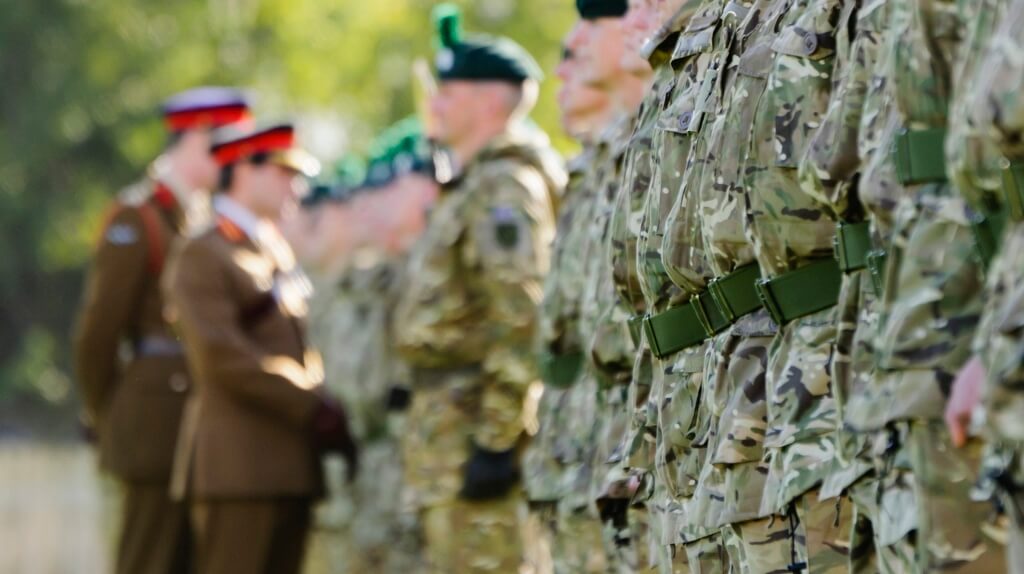 It’s not immediately apparent that our sales engineer, John Slater, spent 27 years serving in the Army, but if you got to know him you’d recognise some distinctive traits of a military background. He is disciplined, dedicated and determined.

He is also resilient to setbacks, equipped with a team ethic, quick to learn and comfortable in building rapport with people. These were among the characteristics that we identified when we recruited him and today he is one of several ex-military personnel in our workforce.

It’s not that we have any particular association with the military but beginning with a fortuitous meeting at an exhibition, we have struck upon a rich seam of talent. Staff from the armed forces now make up 10% of our staff.

At a time when so many businesses complain of a skills shortage, particularly in the engineering sector that we occupy, we have proved that reinforcements can be sought by looking beyond typical groups of candidates.

We are a diverse company, with around 20 different nationalities in our team representing a variety of age groups and backgrounds. People join us not only from the military but from the retail or care sectors.

We are less concerned with where people come from and more interested in their attributes. Product knowledge can be taught but the right attitude has to be there from the beginning.

Several methods are used to recruit service leavers, with much assistance provided by the Career Transition Partnership (CTP), a government-backed body that helps ex-armed forces personnel resettle into civilian life.

It also has links with British Forces Resettlement Services (BFRS), a social enterprise that works alongside the Ministry of Defence and CTP to provide opportunities. We also attend job fairs and are always more than happy to engage with ex-military delegates who might be interested.

In many cases, people with a military background already possess a level of technical understanding that is extremely beneficial in the engineering industry. Nevertheless, specialist training is provided and new recruits spent time in different departments such as marketing to broaden their perspective. 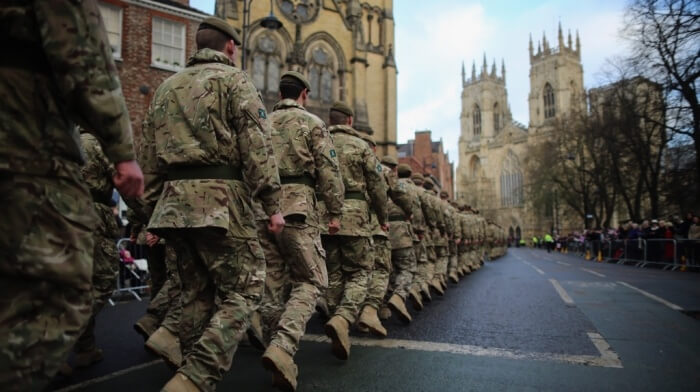 Veterans come with a broad skills set, including organisation and discipline

Nevertheless, our recruits inevitably face a period of adjustment. Before they join, some candidates speak of their trepidation about adapting to a nine-to-five schedule or a fear that the work may not be as exciting after the adventures of military life. John, for example, was proud of his can-do attitude but, being in his 40s, confessed to some anxieties about the challenges that lay ahead.

One of the undeniable changes for John and his ex-military colleagues was the absence of a strict hierarchy. John had spoken of an ‘obvious command chain’ in the military, and while there are clear operational standards at igus we tend to avoid conventional hierarchies.

Our structure is not the typical hierarchical, pyramid structure which you see at so many other organisations. In some companies there are line managers, departmental managers, business leaders, boardroom directors – and having that length of command chain means that decision-makers are often a long way from the coalface.

Instead, we have a structure that’s modelled on the solar system, with the customer at the centre. The planets, or satellites, represent the departments – from finance to logistics and manufacturing – and they all revolve around the customer in the middle.

All the satellites interact with each other and can talk directly with the customer, to ensure that customer expectations are met.

All new starters are shown the solar system graphic and are taught to think in this way, rather than in a silo mentality. It gives people responsibility. It makes them realise that they can make a difference.

The solar system manifests itself in the physical environment too. We strive to avoid having walls in the workplace and where there must be walls we try to ensure they are glass walls. To give another example, everyone who needs a desk has the same desk. Leaders sit with their teams and are always accessible. 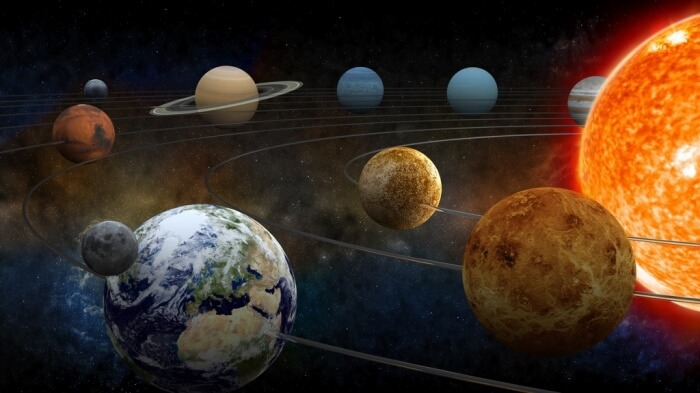 Can the solar system help you train new recruits?

Details like these make a difference, fostering a spirit of togetherness and encouraging interaction and exchanges of ideas. Every day begins with an iJam – a quickfire meeting lasting no more than five minutes, where ideas, issues and concerns are shared.

Additionally we offer free breakfasts and lunches. It’s amazing what can be achieved by encouraging staff to sit down and share a meal together.

A good example came from a younger staff member who was new to the business and working in a team of two in a particular department. Acting purely under her own steam, she began to identify inefficiencies in the way the work was being done and set about correcting them.

In fact, she corrected them to the extent that she effectively brought an end to her own job. We rewarded her with a move to a different part of the business, where she is thriving.

What’s clear is that by attracting people with the right attitude, and giving them the responsibility to confront and solve challenges, it’s possible to create a successful working environment. Business doesn’t have to be a battle. 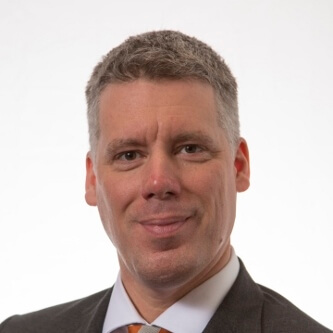