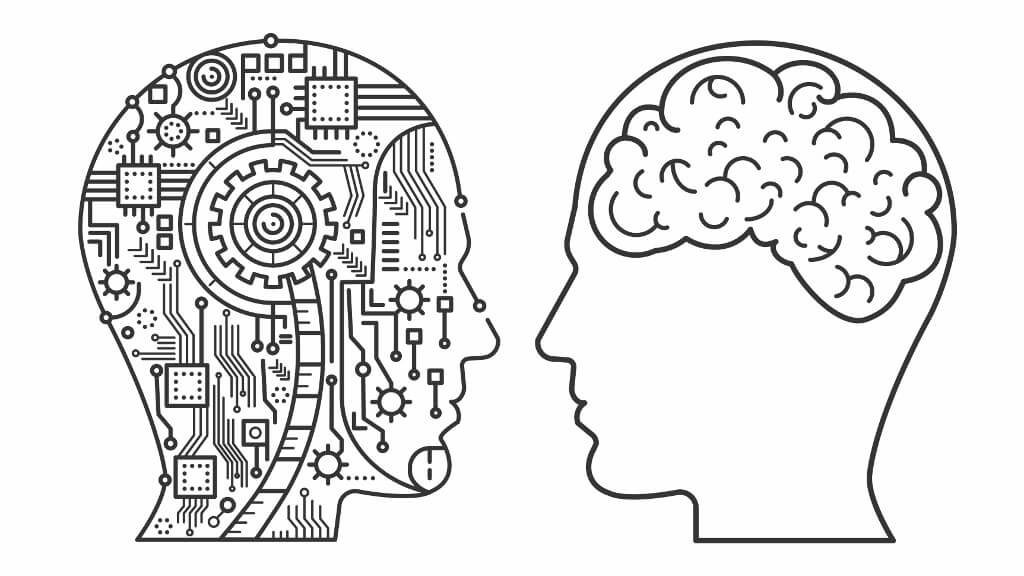 Currently, Brits work more hours than any other country in Europe, with an average of 42 hours and 18 minutes spent at work each week, according to the EU’s statistics arm, Eurostat.

With so much time spent at work, employers need to ensure they’re doing all they can to keep staff happy and motivated, or else risk their workforce paying more attention to promising recruiter messages and looking elsewhere.

Dress-down Fridays, free breakfasts and the obligatory ping-pong table are the kinds of incentives implemented by businesses to keep staff happy and motivated. Whilst these certainly help, there may be more pressing areas for concern, namely regarding the tools businesses provide their employees.

According to data from ‘The New Digital Workplace Divide’, technology has a vast impact on workplace positivity, revealing the importance of providing staff with the right technology if firms want to retain them and get the most out of their employees.

The research, part of a global survey of more than 12,000 workers, explored the attitudes on how the technology used in the workplace impacts their day-to-day lives.

Leader and laggard organisations were categorised based on respondents qualifying their employer as either ahead of or behind on technology when compared to the competition, and the results really highlighted how technology impacts employee attrition.

Implementing a “that’ll do” policy to technology in the workplace doesn’t cut it for employees.

Leading UK businesses that invest in the latest technologies are seen in a positive light by their employees, while organisations that lag behind with technology spread negativity throughout their workforce.

Among laggard companies, an overwhelming 70 percent of UK workers said they feel negatively towards their employer, (against just 58 percent globally) with 56 percent saying they’re frustrated and 14 percent so disengaged that they’re ready to leave the company.

In stark contrast, within leading organisations, 87 percent feel positive and 32 percent say the technology they use at work actually makes them proud of their employer. Just 1 percent of laggards can say the same.

Outdated devices cause negativity from 56% of employees at laggard businesses, with 24% unhappy that they do not have the devices to enable them to work on the move.

And it’s not just staff retention that becomes a problem when businesses fail to invest in the right technology – negativity in employees will also reduce productivity.

Workers are looking for agile, modern solutions that support their need to work in different locations or when on the move. Failure to provide mobility-fuelled productivity has big consequences for employee satisfaction and motivation – which are driving factors in productivity.

The picture here is clear, if businesses want their workforce to be happy, motivated and productive, they need to provide the right technology.

Whilst mobility in the workplace is important for ensuring productivity and positivity, which has seen a boom in the “Bring Your Own Device” to work movement, there are potential security risks.

Nearly two out of five digital workers (39 percent) who bring their own device said they download apps and websites not supported by their organisation’s IT group because they are “better than what my company provided” or “their company did not provide an alternative.

Even more concerning, more than half of UK companies (a staggering 58 percent) admit to having used ‘workarounds’ to sidestep security measures to be more productive.

Such poor cybersecurity practices are a lucrative prospect for potential threat actors, of which will exploit employees at any opportunity, demonstrating the need for organisations to educate employees on security policies and best practices.

The future of the workplace

Despite UK employees calling for better technology, they are only really familiar with the current latest devices and have a lack of understanding of technologies beyond these.

The survey revealed that 28 percent of respondents viewed artificial intelligence as the emerging technology with the most potential to transform their workplace environment in the next five years. While a majority of respondents cited familiarity with AI, only 16 percent said they understood it well.

Importantly, this lack of understanding plays strongly into what people believe the impact of emerging technology will be on their workplace. Notably, the survey found that 38 percent of workers at leader organisations, for example, believe that technology and automation could make their jobs obsolete in five years.

Such statistics show that the fear of the unknown is powerful, however, those organisations that modernise their technology and business processes in the right way will be best positioned to lead.

Coupled with the proper training, automation and intelligence tools can help empower workers by freeing them from tedious tasks so they can deliver better results.

Whilst it may be tempting to believe the frenzy surrounding AI and robots taking jobs, businesses should embrace this technology and educate their workforce in order to reap the benefits – after all, AI is set to aid workers, not replace them. 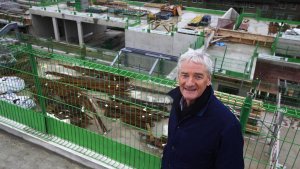 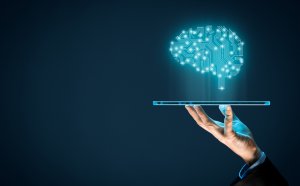 How AI Could Be The Key To Marketing’s Silo Problem