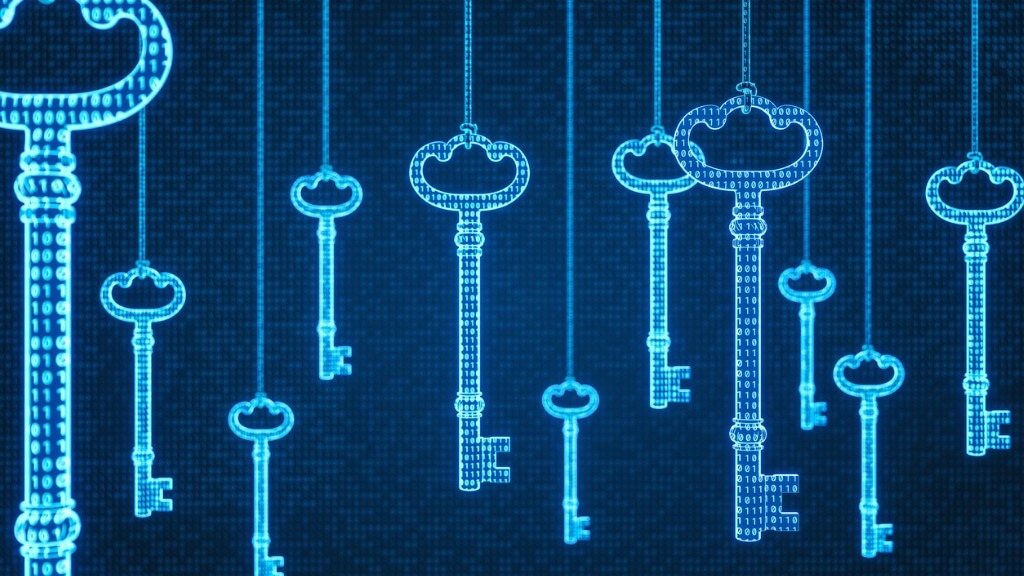 For many of us, it doesn’t feel like we have to think back very far to a time when all technological interfaces were complex. Home PCs became common in houses across Europe in the 1980s and 90s, yet to work with MS-DOS you needed to be a fairly dedicated nerd and the range of functions they were used for day-to-day was still very limited.

Today, however, technology has never been simpler. The iPhone came without a help function or an inch-thick instruction manual, and it paved the way for wave after wave of devices that can be picked up and used in minutes.

It has shifted customer expectations to the point that consumers will now give a new app just 30 seconds to prove its worth, and if they don't understand it, it will be ditched forever.

More recently, there has been a trend of one-button interfaces, allowing customers to order anything, from a pizza to a car, with just a single press of a button. When the Tesla 3 was launched, the Tesla website also had a single button with a single large word: 'BUY'. This kind of simplicity has become the new norm in the second phase of digitalisation.

From simple to automated

The next stage of digital evolution is even more interesting – the move from ‘one-button’ to ‘zero-button’ interfaces – where everything is fully automated. And this kind of automation will soon find its way into all phases and facets of the customer journey.

Blockchain has been one of the major business buzzwords of recent years, and put simply, it can best be compared with a digital ledger. Ledgers form the basis for the confidence and trust we have in important transactions.

With the buying or selling of land, for example, a ledger is the way for two parties to express and record their confidence in each other in an official and analogue manner, held at a central location. Blockchain is a digital alternative for these ledgers.

Its decentralised nature means that it is impossible to defraud people using data from the ledger. If someone changes something in the ledger, all the other users can see it, so that irregularities can never pass undetected.

It is a network in which all the participants in the network share the ledger. It's a bit like having a shared document in Microsoft Excel. Everyone sees every transaction in the database. If someone adds a new line to a spreadsheet, all the other users can read it instantly.

The difference in Blockchain is that you can never alter a transaction once it has been made. You can only add new lines. As a result, existing transactions are permanent, as if they had been engraved in stone.

How Blockchain is changing customer journeys

Blockchain technology first became widely known from its use as the basis for the crypto currency, Bitcoin. We’ve since seen varying levels of hype and concern about Bitcoin, but the reality is that Bitcoin is just the tip of the iceberg, and the possibilities for Blockchain in business are endless.

In particular, Blockchain is now being increasingly used to explore the automation of contracts. Smart contracts are essentially lines of computer script, which describe a particular scenario. Once the scenario becomes reality, the terms of the relevant contract are automatically and immediately implemented by Blockchain.

In this way, for example, insurance companies can tailor certain forms of micro-insurance contracts to the specific needs of the customer. Imagine you have planned a flight to meet an important business contact.

If your flight is cancelled or delayed, you might miss the meeting and lose the business deal you were hoping to win as a result. In the future, you will be able to take out micro-insurance to cover this situation. Micro-insurance involves a smart contract between the insurance company and the customer. The script of the contract can be extremely simple.

'If flight X leaves on time, customer Y will pay us Z euros.'

'If flight X does not leave on time, we will pay customer Y Z euros.'

The most important parameter in the contract is the flight departure time. This information can be established objectively by Blockchain from online data. The system can also check automatically which of the two scenarios actually transpires in reality and therefore make the necessary payment as soon as the departure time has passed.

An automated world with perfect timing

The evolution in interfaces is remarkable, and will continue. The speed, personalisation and user-friendliness of customer transactions will be taken to new and previously unseen levels of excellence. Every form of delay or complexity in the transaction is a source of irritation for a customer.

State-of-the-art interfaces will remove these irritations and lead us to a fully automated world with perfect timing.

Rather than focusing on technology, take some time to identify the interactions between your company and your customers that are most likely to cause customer frustration. Investing in new user interfaces is vital to keep up with customer expectations, as we reach a world of faster-than-real-time service, hyper-personalisation and ultimate convenience.

Prof. Steven van Belleghem is an expert in customer focus in the digital world. 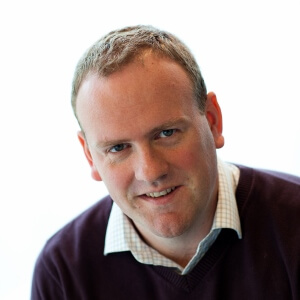 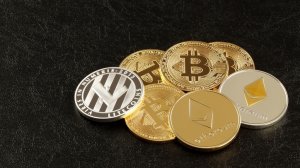 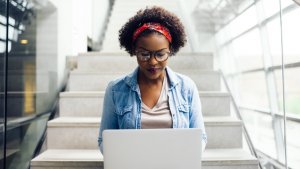 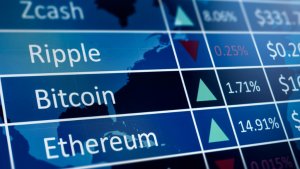