The explosion of coffee shops is shaping the entrepreneurial landscape across the UK.

The explosion of coffee shops is shaping the entrepreneurial landscape across the UK.

You don’t have to be a coffee connoisseur to have noticed the rise in coffee shops across our towns and cities over the last few years. The Brits have become coffee lovers, with an estimated 23,000 outlets across the UK with visitors purchasing an estimated 2.3 billion cups of coffee per year in store.

You don’t have to just look at the high street to see the rise in the nation’s passion for coffee: the total value of the industry had reached £3.4bn in 2016, up from £2.4bn in 2011, according to Mintel, and more recent predicted figures are even higher.

Additionally, increased merger and acquisition within the industry signifies the strength of the vibrant coffee shop market, such as Tchibo’s acquisition of Matthew Algie, and Caffè Nero’s purchase of Harris+Hoole.

Why has this happened?

Consumers today are more knowledgeable and empowered with choice than ever before, and the rise of artisan coffee has driven the coffee consumer’s desire for an increase in premium quality. More aspiring baristas are opening their own coffee shops than ever before.

In turn, larger global chains have been attempting to respond to this trend with improved store experience and better quality beverages.

However, high quality boutique chains continue to be one of the most popular parts of the market, delivering authentic, artisan coffee at scale. People want an experience when they’re drinking coffee when they go out, and independent, boutique coffee shops package their product in a way that people remember the moments surrounding the coffee.

How this signals a rise in gentrification

For a long time, artisan, ethically-sourced boutique markets and non-chain coffee shops have signaled a rise in gentrification. Why is this?

As the hip students and younger generations are no longer able to afford to rent in the centre of cities, these generations start to explore the nearest closest suburban areas which are still close enough to access city centre jobs.

Often this includes areas that have long been considered to be less affluent, on the outskirts of the city. Students that have moved here then graduate and stay. In turn, this student vibrancy brings new young professional people to the area.

With all of this comes steeper house prices, and ultimately more artisan coffee outlets. In this way, the coffee house has become a mark of urban change.

Many people believe a rise in coffee shops and young professionals to an area also brings the high-rises and corporate chains. These have the potential to push out long standing residents with increased prices in rent. In this way then, the ‘coffee shop’ has become a slur to signify distaste for urban change and gentrification.

The angry sentiment at a rise in coffee shops then is not so much at the edgy boutiques themselves, more so at the rapid neighbourhood change, which is making previously affordable city areas now unaffordable to the working classes. 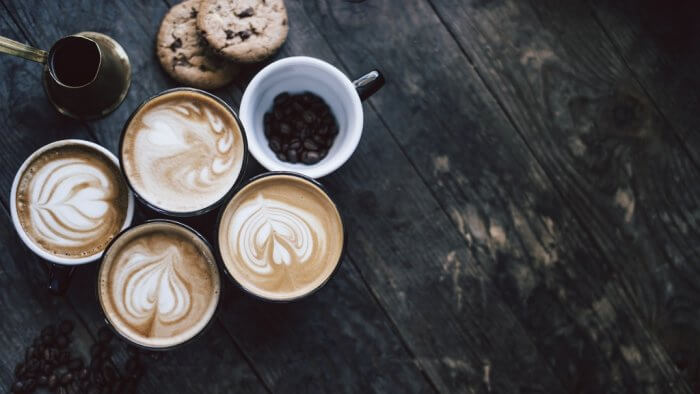 Coffee comes at a price for some

How does this affect businesses?

When we talk about gentrification and urban change, we often think about the effects this has on housing in neighborhoods. The criticisms we hear are largely towards social housing being sold off, with an increase in tourist amenities and affluence replacing the working class residents.

However, inevitably, this change does have an impact on the economy too, in particular, small businesses and start-ups. On the demand side, this boom in cities means increased demand for consumer goods and services, with corporate chains moving in.

On the supply side, the new developments that are arising are specifically built for larger brands. There is no new spaces for startups and small businesses. Rachel Meltzer largely agrees with this in her paper for The New School, stating that gentrification affects small businesses in two ways.

Firstly, through business displacement. Urban change in this manner changes the type of goods and services that is demanded by the local demographic. This can affect all types of businesses in the area, from funeralcare, to banks, to design agencies. Of course this has an obvious detriment on retailers too.

The longstanding convenience store or shop on the corner will have to adapt to the new artisan market, or else face losing custom.

"A new generation of professional has emerged, able to work with just a laptop from anywhere with a decent internet connection"

What this means for small businesses and startups

Businesses that already exist in these areas, such as small, independent, often family-run retailers are most affected by this. Start-ups and young companies will struggle too. New restaurants and bars enter the area, but those backed by large franchised chains tend to be the only ones able to survive due to the increased rent prices.

Space largely becomes an issue too, with less office space available for start-ups. Many small businesses give up, or move somewhere further outside of the city.

Alongside gentrification and the subsequent changes in suburban areas, we’ve seen the rise in the agile workplace. This goes hand in hand with start-ups and new businesses, as the expensive renting and office space issues are removed entirely from the equation.

A new generation of professional has emerged, able to work with just a laptop from anywhere with a decent internet connection.

The shift towards flexible working culture

This isn’t just changing how the start-up operates either. As both the psychology and communication technology systems progress, we’re seeing companies noticing the efficiency benefits of flexibility and increasingly adapting to this as well.

Workers today pondering over a Macbook in a coffee shop are just as likely to work for a larger organisation which has its own office space as they are to be a freelancer or working for a start-up.

In fact, this is so common that coffee shops and cafes today are intentionally designing their cafes to make them more conducive to working. This includes designing the space in a way that is not too dissimilar to office space, with both private areas and communal areas, the ideal lighting arrangements, and calming ambient working music at a sensible volume.

Many cafes even host events, training sessions and workshops to encourage creative types to come together. The rise in co-working spaces across cities is also indicative of the increase popularity of the agile working environment.

In this way, coffee shops can not only be seen as a marker of gentrification, but have played the part in shaping a new culture of business: the proliferation of start-ups, freelance workers and entrepreneurs as a whole. 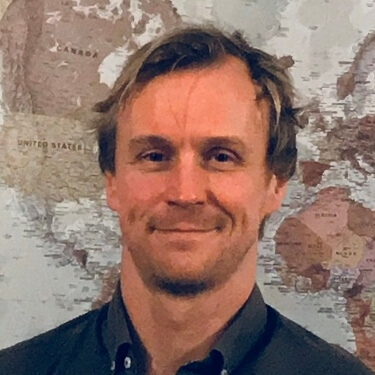 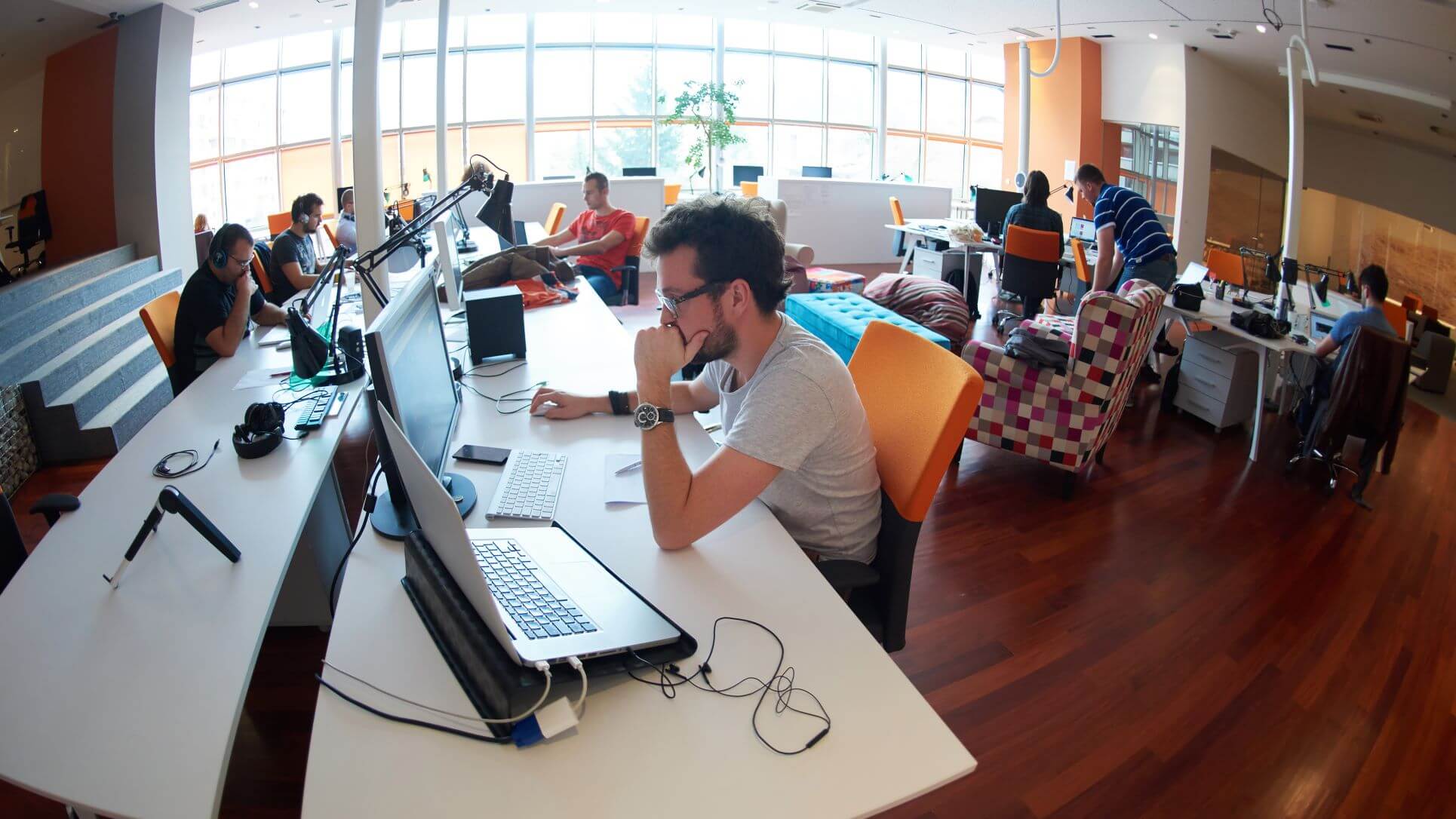 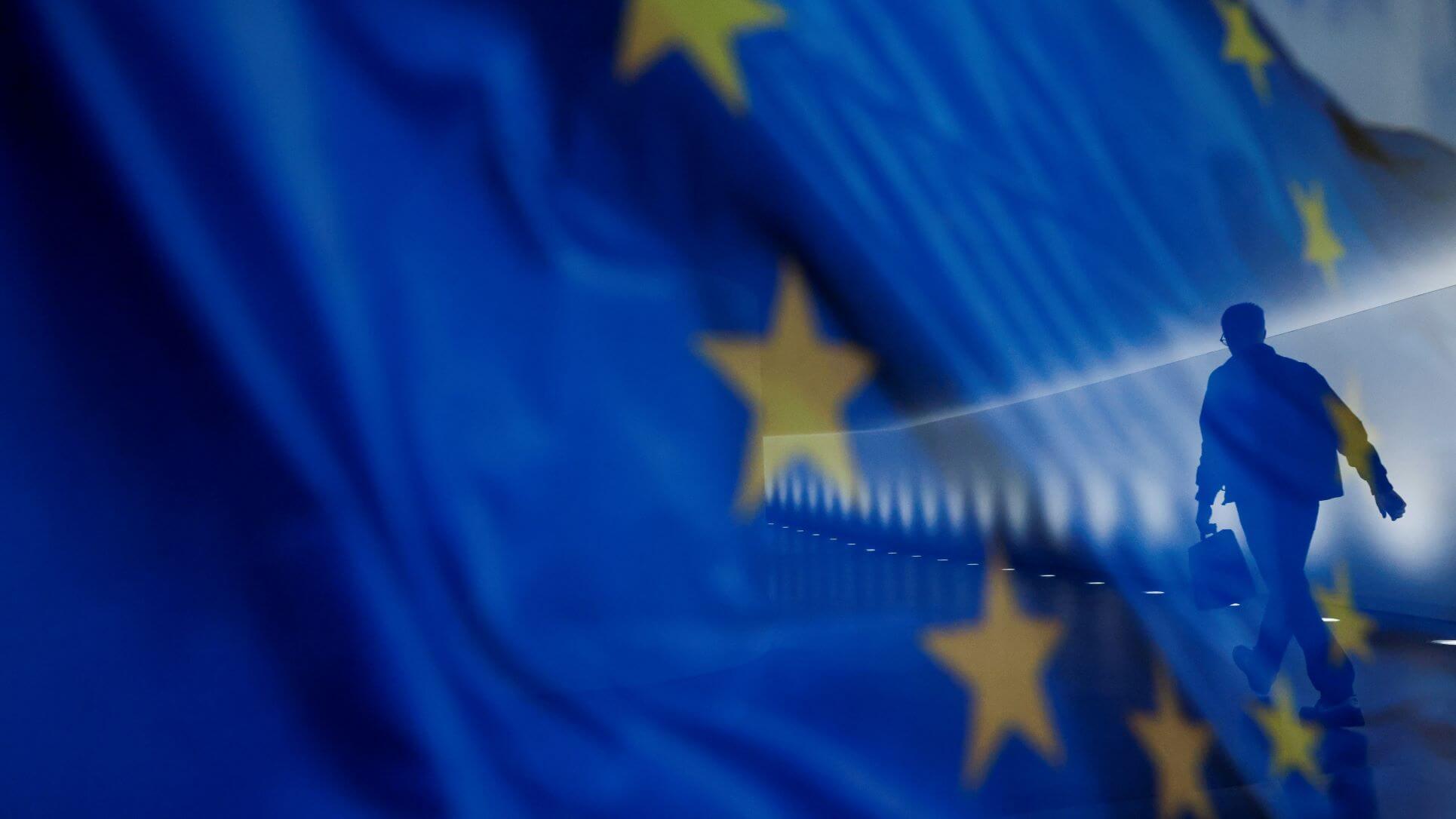 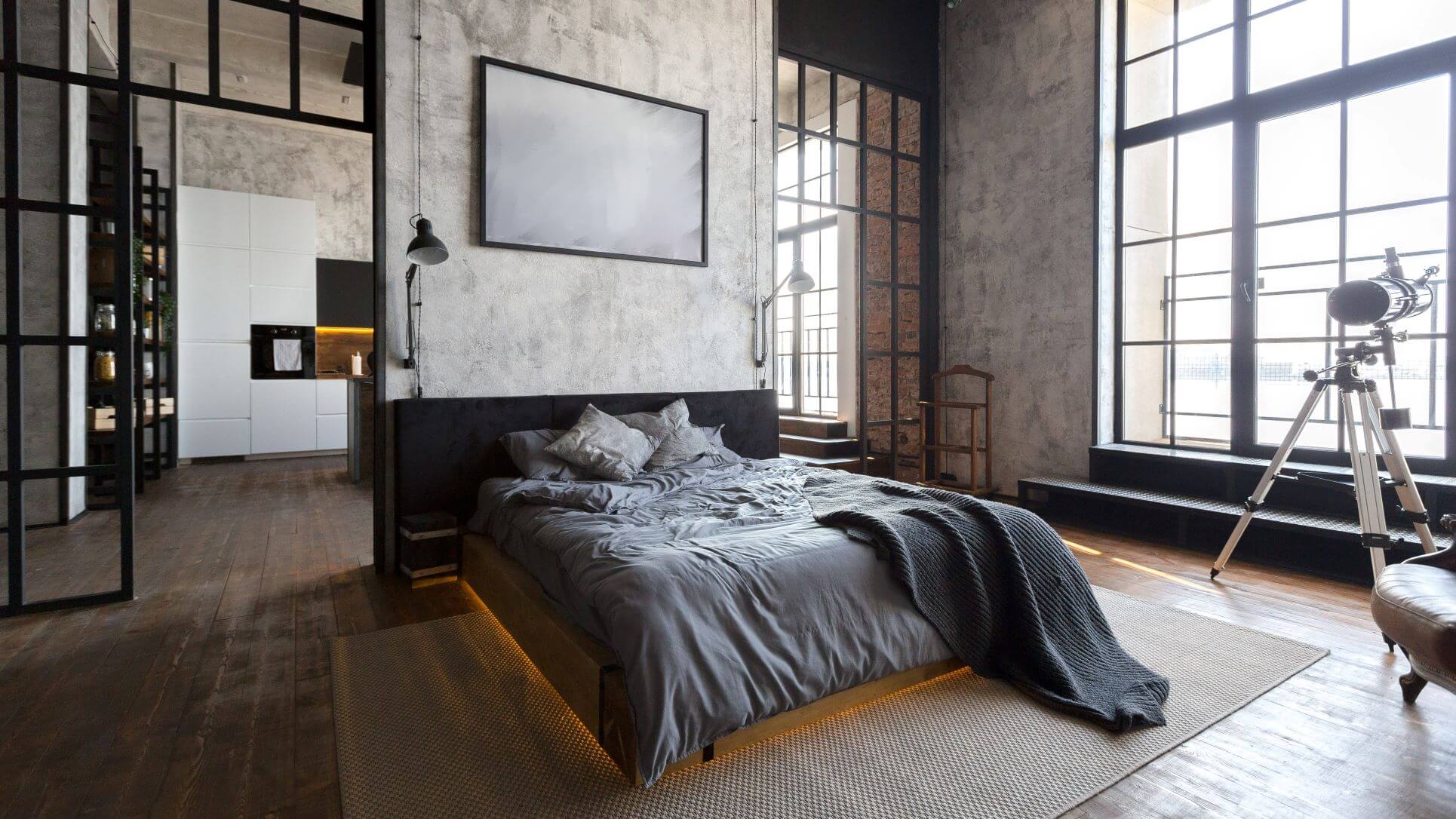