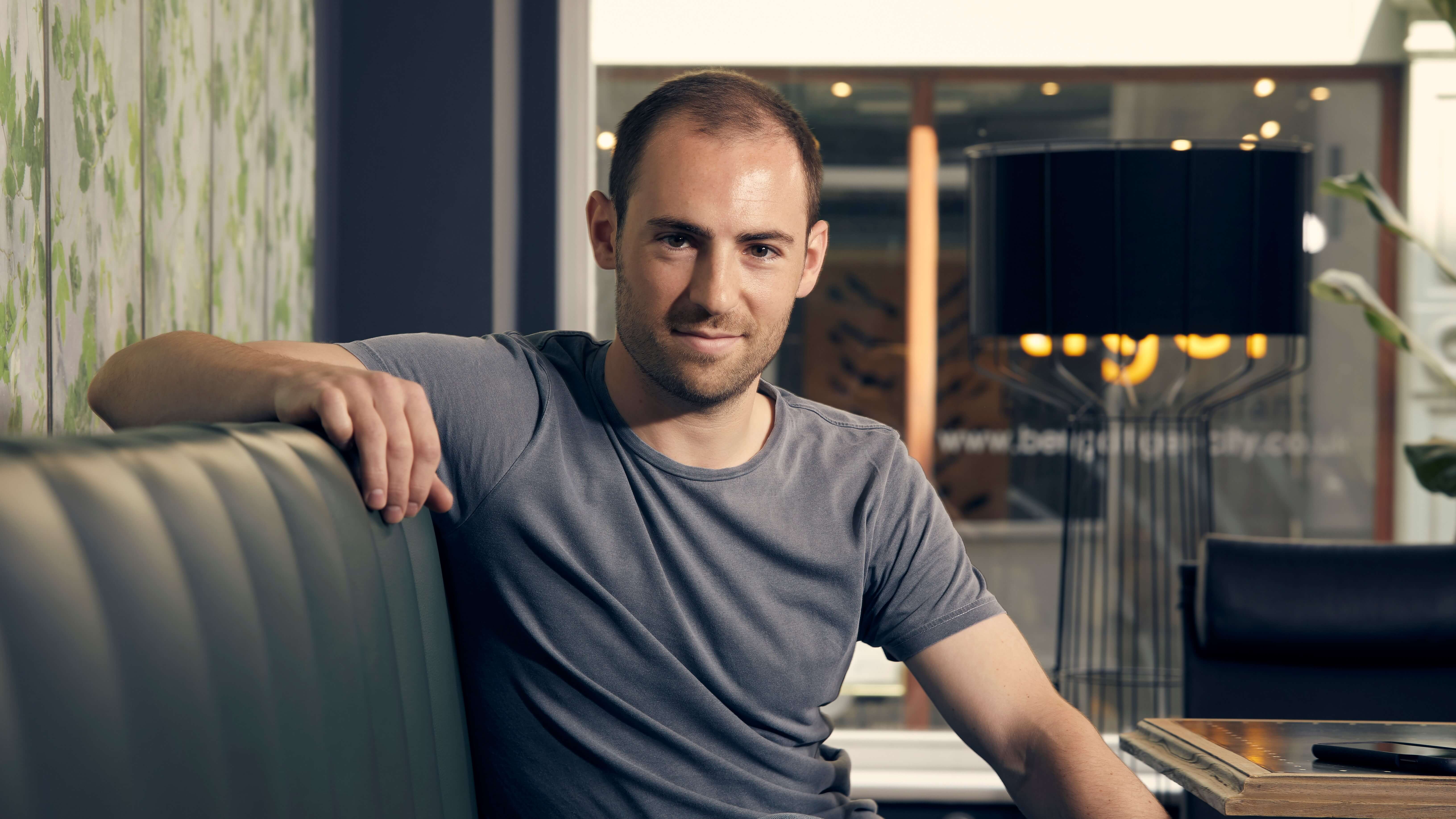 From streaming platforms such as Netflix to grooming services such as Harry’s Razors, whole business models and markets have been upended in response to evolving consumer habits and preferences.

The subscription economy is in rude health and a new approach to ownership is beginning to take root deep in contemporary consumers’ consciousness. This is being led by a smarter, more informed consumer looking for better and simpler ways to access services.

In fact, the UK’s appetite for subscription services is seemingly insatiable. Today, nine in ten people in the UK have taken on at least one subscription service, circa 58 million at recent count (Zuora and YouGov). Meanwhile, European consumers are now spending roughly €350 billion per year on subscriptions.

It’s no coincidence that this shift coincides with evolving generational preferences. Millennials initially triggered the experience economy, the emergence of which was a key turning point in the new approach to ownership.

Half of UK millennials would rather save for a holiday than a house, which just goes to show the value placed on the creation of ‘memories’ rather than the purchase of distinct ‘goods’.

This generation has challenged the fundamental assumption that one must own something outright to make best use of it. We’ve seen technology change this, with new service providers implementing intuitive models of possession that meet the needs of consumers.

The experience and subscription economies have rendered product ownership – in its traditional sense – obsolete for many people.

Take clothing rental for example, a practice traditionally limited to loaning tuxedos and suits for events such as a graduate ball or a christening.

Today, companies such as Front Row have ditched this myopic focus in favour of an extensive catalogue of designer items. For many, it doesn’t make sense to pay £500 to buy a dress for a wedding, but they can justify renting it for £100.

The proliferation of intuitive payment technologies, the ubiquity of powerful smartphones, and the blossoming of subscription-focused schemes have contributed to services that can now actually deliver on the demands of contemporary consumers.

The same can be said for phones themselves. Getting the latest iPhone, for example, through a subscription via Raylo, gives consumers all the benefits of ownership in a smarter, more cost effective manner.

Keeping the device after a 24-month contract, on the other hand, just so it can become one of the 125 million that either end up in drawers unused or in landfill when it could instead be recycled, makes little sense.

One of the major reasons customer experience has improved so significantly in recent years is because of the nature of the subscription model itself. It compels service providers to deliver exceptional customer service as they know consumers have a great degree of choice and flexibility in terms of the services they subscribe to.

Getting a consistent monthly bill also provides customers with a constant reminder of the service they’re paying for, rather than the slow decline in interest inevitable with any new product purchase.

What is slowly emerging is an ownership model that places the benefits of products and the services they enable above the short-lived thrill of outright ownership.

Momentum for this new approach will continue to build as new digital platforms become available. The gaming industry for example is finally set to move to a cloud based model due to the implementation of 5G infrastructure and 5G enabled devices.

Once this is complete and consumers can stream their games just as they can movies, nearly three quarters will prefer to opt for a monthly subscription model rather than buying a game outright. This will have major ramifications for an industry that generated £5.7bn in the UK in 2018 alone.

Even within the already crowded streaming market we are expecting major developments. The Walt Disney Company recently closed its acquisition of Fox, with a deal that valued Fox’s entertainment assets at a staggering $71.3 billion.

The fundamental driver behind this acquisition was CEO Bob Iger’s need to bolster the content library of the House of Mouse’s upcoming streaming service, Disney +, which is launching in November to compete with the incumbent streaming providers.

In some cases, even legacy players as powerful as Disney are playing catch-up, cementing this new ownership model firmly in place.

It’s important to note that this fundamental shift has been driven by consumer preference and need – it was not a top down decision imposed by industry heads.

Our new approach to ownership has already brought affordable access to huge swathes of products and services for millions of individuals. The good news is that this trend is set to continue, making sure more consumers can access the goods and services they want in the way they want.

Karl Gilbert is founder and CEO of Raylo. 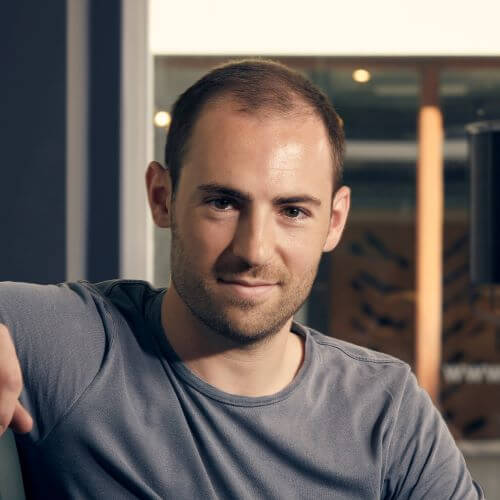 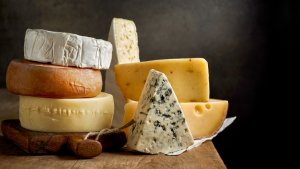 Subscription Businesses Are Shaping Consumer Tastes, This Is How 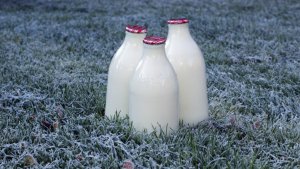