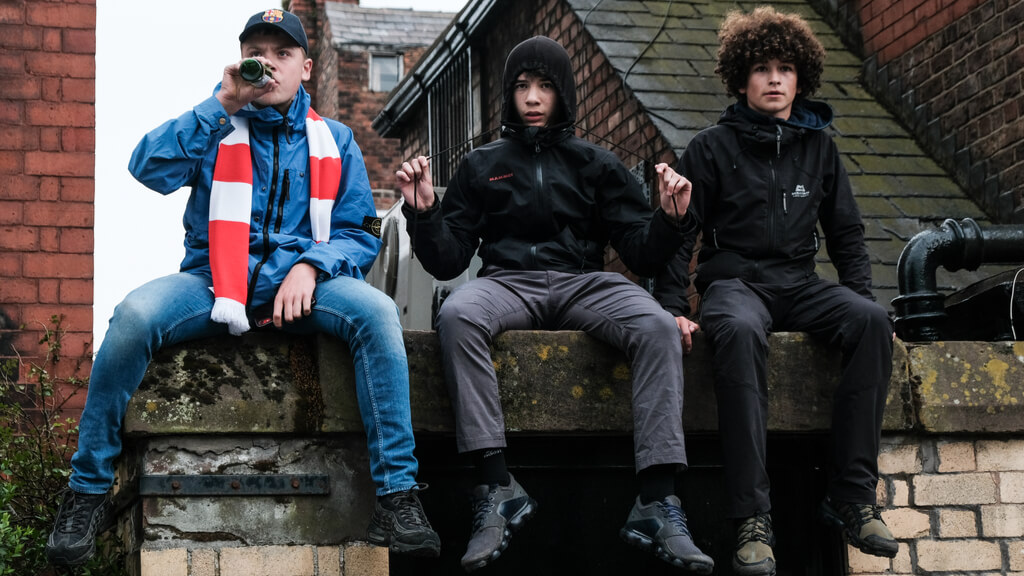 I cannot think of the last time I watched a football game. Maybe when I was growing up, and my Dad dragged me to a local Aston Villa game.

And yet, despite that, I haven't been able to pull my eyes away from the European Super League (ESL) fiasco. In fact, I actually stayed up late to watch Match of the Day on BBC last week for the first time ever.

But the more I think about it, the more the debacle becomes an instructive lesson in the importance of getting stakeholder engagement right. And the risks of getting it wrong.

The key lesson that every entrepreneur ultimately learns is that people do not like change. In fact, more often than not, they absolutely loath it.

Employees, suppliers, customers, investors, and other stakeholders like certainty and stability. People quickly become habituated to how things work and operate. As a result, suddenly changing things can create frustration, annoyance, and cognitive dissonance.

This is the case even if the change is actually in the best interests of everyone involved. A classic example from business history is the launch of New Coke in 1985.

Confronted with the fact that in a blind taste test many customers preferred Pepsi, in the 1980s, Coca-Cola changed its long-standing, well-established recipe for its cola, launching New Coke with huge marketing fanfare.

Based on years of testing, the New Coke recipe performed better than Pepsi in blind taste tests. So how was it received in the marketplace?

The failure was not the result of a poorly-formed recipe but because, when people were buying Coke, they had come to expect a certain taste. And when people tasted the new formulation, it simply didn't sit well with their expectations. Even if it tasted better, it wasn't Coke.

This business case study came to mind while I was watching the ESL scandal. Is a new Super League a good idea? It is entirely possible. For example, on the positive side, it provides fans with more high-action headline games. There may be other merits too.

But that is beside the point because it is not what fans have come to expect from football leagues. Fans expect clubs to face the risk of being relegated. Fans expect the big clubs to play the smaller clubs. So regardless of the merits the new ESL, fans, players, and other people simply dismissed it as not being 'real football'.

At this point, the war is usually lost; the narrative has been set and further coverage just reinforces this account. The more customers, employees, investors, and others read, the more they convince themselves that the original decision was a bad one. At this point, companies cannot get stakeholders to look at the situation afresh.

This is not a surprise seeing as, apparently, 83% of people say they will seek to personalise attacks on companies. This must have been incredibly frustrating for the club owners.

The real lesson is that radical changes should never come as a surprise. Executives need to take the time to discuss new concepts, radical changes, and shifts in strategic direction with stakeholders first.

For example, this might mean floating an idea, running it past different people for their comments, or even running a formal consultation process.

This lesson is critical given the proportion of strategic changes and company reorganisations that go poorly. For example, according to Gartner, the average big business will have undergone five firmwide changes over the last three years and, yet, half of these will have failed.

Understandably companies do not like sharing their strategies openly in advance. On one hand, many entrepreneurs and company owners feel like it's their prerogative to make business changes on their own terms. On the other hand, they might worry that it will give their competitors an unfair advantage.

But there are a number of significant merits to being open about changes as early as possible. Firstly, the time that a consultation process takes generally gives stakeholders the time to grapple with the idea in an environment where they do not feel like the change is being forced on them from the outside.

This also gives companies the opportunity to listen openly to feedback, comments, and concerns, and even potentially update their proposals in response to these challenges.

Secondly, this process is helpful is because it gives companies visibility of the countervailing arguments that may be thrown at them, meaning that they can reflect on these arguments and, hopefully, develop their own convincing responses.

If all goes well, stakeholders may convince themselves of the change, coming to see the merits over time.

This is not to say that floating the idea of the ESL first would have solved all of the proposed Super League's problems, but it is certainly the case that launching the idea into the public domain suddenly and unexpectedly made it much more difficult for them.

And in the case of radical, significant change companies need to do everything they can to maximise their chances of success.