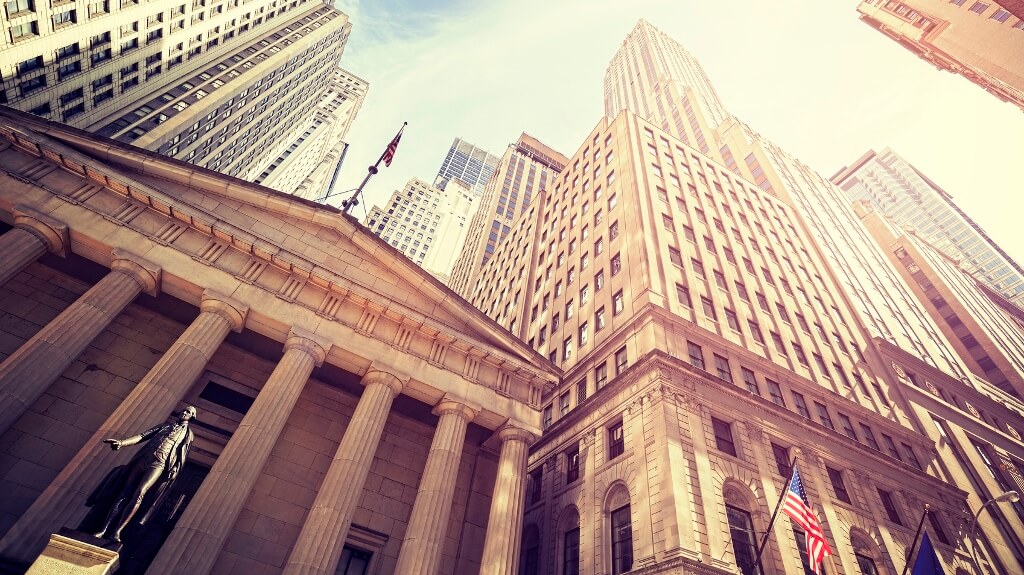 Do you know what investors want? According to a recent survey of 3,000 entrepreneurs, the chances of you getting it right are slim.

By quite a margin, those surveyed thought that business plans would be the highest priority for investors, followed by sales figures. There is undoubtedly logic in thinking that an investor would be most interested in a business with good plans and sales figures, but when investors were asked what they looked for in a deal, they said different.

How the investors saw it

The investors thought differently to our respondents across the board. Rory Curran, an investor in 15 early stage companies, ranked the founder as the most important factor, followed by the idea, and then the business plan.

Neil Austin, the former head of global markets at KPMG, responded similarly, saying:“If I’m the main investor in a venture then I would be looking at the idea, the founder and the business plan, but the founder would be the most important.”

However, not all of the investors agreed completely. For multi-millionaire investor Alfie Best, cash flow and confirmed sales orders are the priorities, though he did say that he looks closely at the experience of the founder when considering a brand new business.

A spoonful of Sugar?

I find the disconnect between the investors and the public so surprising because of the portrayal of investment in popular TV shows like The Apprentice, which has just come back to our screens.

Have you noticed how, in The Apprentice, we only hear business plans from the contestants in the final episode? Everything up until that point is looking at the skills and personality of the contestants as displayed over a series of business-related tasks. TV, like the investors, says that the founders are the most important factor. 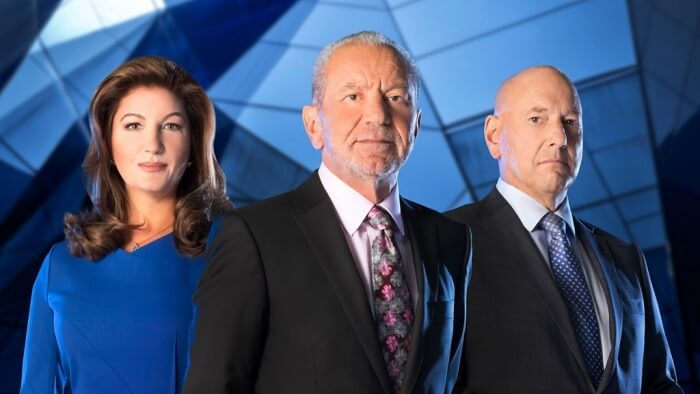 The importance of stories

I think that the TV shows’ creators and the investors are aware that humans respond better to stories than they do to any other form of information.

In fact, neurologically speaking, human brains are wired to stories. They’re not designed to respond to facts, but to convince themselves of whatever they need in order to survive.

A scientific study demonstrated that if you take two groups of people and show one of them an emotive video of a father talking about how little time he has left with his son who has cancer, and the other a video of the same father and son taking a day at the zoo with minimal cancer references, the group who were shown the first video are much more likely to donate to a cancer research charity.

What has this got to do with investment? It highlights the importance of coming to investors with an engaging story, not just the bare facts.

There’s a chemical in the human brain called oxytocin that causes us to think of someone as more trustworthy, even if we don’t really know them. It’s a chemical linked intrinsically with empathy and compassion.

What’s one of the best ways to make someone’s brain release oxytocin? Tell them a story about yourself that engages them emotionally.

Stories of success or overcoming adversity are good ways of engaging people - just look at any classic story in human history - and it’s no different with investors.

The fact of the matter is that you could have a watertight business plan and promising sales figures, but if the investors don’t engage with you on a personal level and don’t feel that they can trust you, the investment won’t get off the ground. 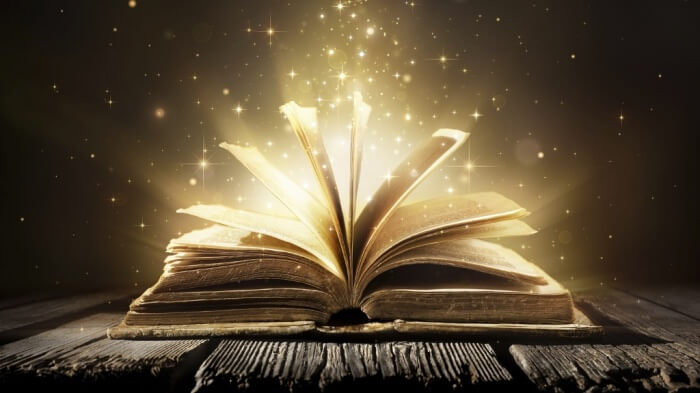 For the best results, tell a story

The need for communication

I think it’s incredibly important that investors and entrepreneurs are aware of the difference in their perceptions of what makes a successful pitch. Misunderstandings and a lack of communication could be preventing good startups from getting off the ground.

Popular TV, neuroscience and the investors themselves all agree that a key part of investment is being able to believe in the founder of the business. For the founder themselves, this means that an effort needs to be made to go beyond the facts and figures and engage potential investors on a more human level.

It’s easy to miss the fact that an investment is just another form of a human social relationship, and if entrepreneurs forget that, then the investors are going to forget them. 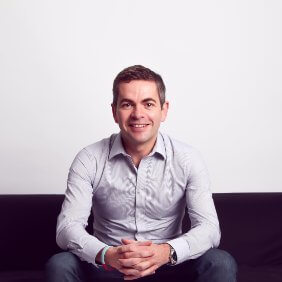 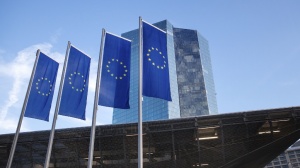 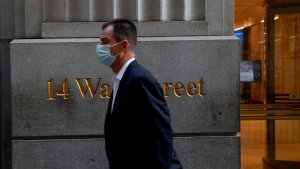