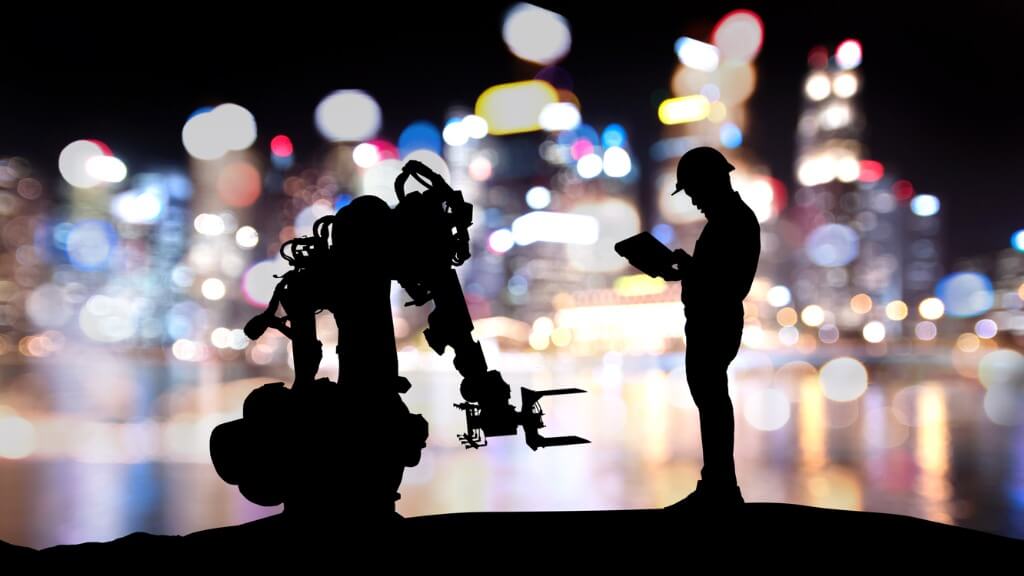 The world of work is rapidly changing; that much is for certain. What is perhaps less certain, is that dystopian predictions about robots taking over our jobs – rendering humans redundant – will come to fruition.

Naturally, as we enter a new year, such predictions are running amok across the media, and many will find it difficult not to get caught up in the frenzy. However, we must be rational when considering how modern technologies like artificial intelligence (AI) will reshape our understanding of work. After all, there are numerous ways in which we can benefit from new technologies entering the workplace.

Let’s start with some figures. A 2018 report from the World Economic Forum suggests that while 75 million jobs may be displaced globally by a shift in the division of labour between humans and machines in the next five years, 133 million new roles may emerge that are more adapted to this division. This means that we could see the creation of 58 million new jobs in just half a decade.

So, the question beckons: what will these new roles look like, and what skills will workers need in the age of AI?

What jobs are at risk from AI?

Put simply, the power of AI lies in its ability to automate tasks. Companies today are already deploying AI to take over mundane, repetitive, or simply time-consuming responsibilities.

Indeed, AI toolsets have an important advantage over their human counterparts; AI algorithms can look for, process and churn out valuable insights from data at lightning speeds. What’s more, it generally does so with much greater accuracy than humans – indeed, human error can impose a massive cost to companies.

Chatbots are a simple example of how AI can overtake basic functions. From retailers to banks and estate agents, companies spanning different industries are employing these digital assistants to perform important customer service duties. Based on the vast amount of data they have access to, they are now often the first port of call for clients and customers who are looking for answers to standard questions.

But does this mean for professionals who would otherwise undertake these tasks.

How can workers adapt?

AI will naturally take on repetitive administrative tasks that characterise so many office jobs. So, where does that leave humans?

First of all, the demand for data literacy and digital skills will surge; indeed, we need people to build the intelligent solutions that will shoulder a degree of their burdens. AI also cannot operate without human oversight, meaning that we need people who can interpret output, maintain their performance, and step in if something goes wrong.

Improved STEM skills will be vital for allowing people to take on the jobs that will arise out of AI and automation. After all, good AI cannot exist without good data. Consequently, those working with this technology must be adept at interpreting data, finding patterns within it, and identifying which data sets would be useful for AI training. Data literacy skills will also allow workers to spot problems with the AI and come up with solutions to ensure it runs as efficiently as possible.

Data Analysts and Scientists, Software and Applications Developers, and Ecommerce and Social Media Specialists are just some of the many roles that will rise to prominence in coming months according to the aforementioned World Economic Forum report.

We cannot expect everyone to become data scientists, however. Perhaps paradoxically, automation will also increase the need for ‘soft’ skills. Humans will be left with responsibilities that require problem-solving, social and emotional response, and creative thinking.

Indeed, the same report suggests that we will begin to see the doors opening for roles that require more distinctively ‘human’ skills. These include positions such as Customer Service Workers, Human Resource Specialists and Innovation Managers.

According to the Global Talent Trends 2019 report, 92% of talent professionals say that soft skills matter just as much, or even more, than hard skills.

Qualities like empathy, adaptability and leadership are clearly important assets that people bring to the table in business, and we are likely to see more emphasis being placed on developing these attributes within the workforce. After all, no matter how far AI advances in the coming year, it cannot replace the human touch.

A symbiotic partnership between humans and machines – which exploits what each party does best – could create fantastic value for businesses and their employees. However, to create such a successful collaboration, we must focus on upskilling the workforce, and spreading awareness about how AI can be used to augment human performance.

Nikolas Kairinos is CEO and founder of Fountech, a company specialising in the development and delivery of artificial intelligence solutions for businesses and organisations. 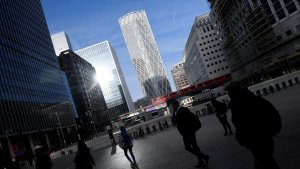 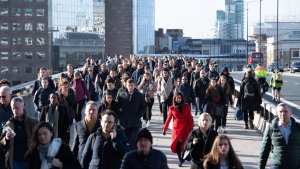 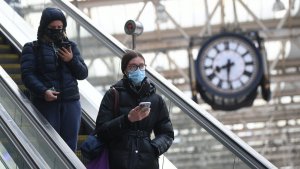