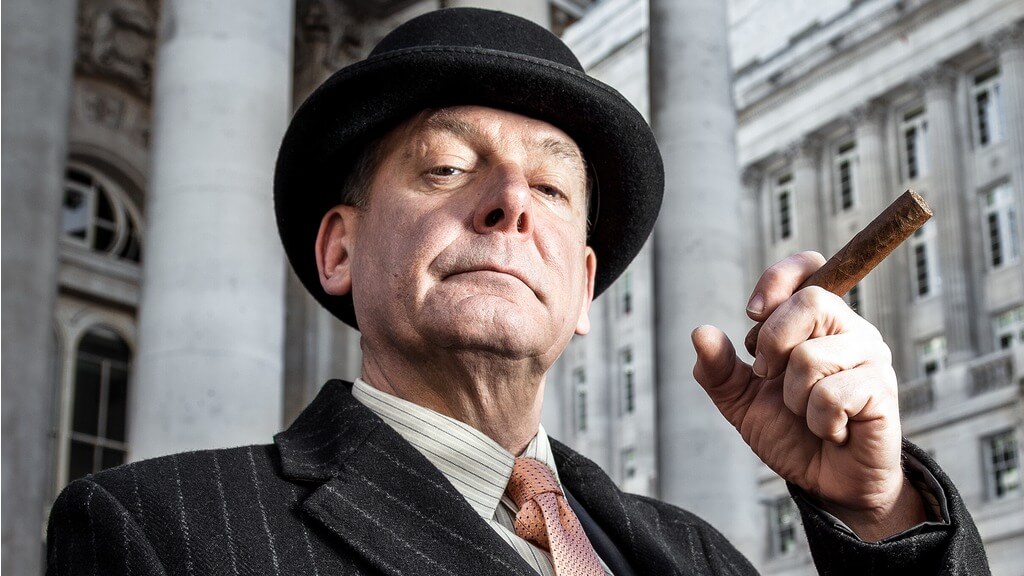 I was recently talking to employees of a technology firm. Now this firm offers everything from cloud to core systems, yet the ongoing issue is that the competition wins every time. Not IBM. Not Accenture. Not Tata Consultancy Services (TCS). Not FIS. Not SAP. Not any of the big names you could mention in such areas.

No, their competition is the CIO. Core Innovation Objects? No, the CIO, as in the chief information officer.

I’ve encountered this myself. I remember dealing with a great idea of automating corporate actions. We had a great product and started to punt it around the market only to find the chief operating officer (COO) would always kill the conversation. The reason? If he automated corporate actions, then several tens or even hundreds of staff would become redundant.

That may sound screwy as surely the point of automating a function is to displace the humans, but the guys who run those empires really don’t want that.

Some of this may sound like ephemeral ideas, but it’s often at the core of how some bank CIOs think. They are actually the chief incumbent orifice. They are there to maintain the status quo, keep their empire, ensure as little innovation as possible and keep their nice vendor relationships intact.

What’s their incentive to innovate and possibly cut the branch that they are sitting on off the tree?

This is why many predict that the IT and CIO guys will become like the electricity people of the past. Fifty years ago, there actually was a Head of Electricity in banks who ran the electrical departments.

Wiring and structuring the bank to be able to turn the lights on rather than the bank of today that employs thousands of developers to keep the lights on. It’s intriguing to watch and think about these poor souls who have no future, as that’s exactly what will happen over the next ten to fifteen years.

Why will it happen now? Because one fundamental difference has occurred—the consumerisation of technology.

As technology moves to open-sourced structures, even a dumb CEO can see that Amazon’s cloud makes sense, that Gmail works, that Dropbox is useful and that salesforce is easier than a spreadsheet.

As this extends to APIs like Stripe, smart apps for smart things and shared ledgers that are tamper-proof, even the dumbest CEO is going to wonder why he’s got all these architects and keyboard hackers running systems dating to the 1980s that cost a fortune and do little for agility.

As marketplaces, platforms and the FinTech community start to build peer-to-peer connectivity based on algorithms, software and servers, even Jamie Dimon can tell that something has to change. And it is.

In fact, it intrigues me that a lot of the innovation within banks today is not coming from the technologists, but from the business guys. That shows both the urgency to change and that the IT guys have been called out.

·         Urs Rohner, chairman of the board of directors at Credit Suisse: “Technology competence on Board level is not only a necessity, it will soon become indispensable for financial institutions.”

·         Henri de Castries, former CEO of AXA: “Digital transformation is no longer an option—it is a must.”

·         Ana Patricia Botín, executive chairman of Santander: “If you think about the big guys now, it is not the banks, it is these four large tech companies (Google, Apple, Facebook, Amazon) that are worth more than us.”

The leaders of these banks fear technological redundancy in their institutions and so are re-architecting to merge FinTech with their banks. The losers in that process have to be the thousands of internal developers and architects.

However, they won’t be the only ones to disappear. So too will many of their higher paid brethren in the front-office trading rooms who believe they are Masters of the Universe, when they’re actually just monkey market operators who simply have to win more often than they lose.

Those jobs are being automated by AI and machine learning. Eventually, the human hand will no longer be involved in trading. Already, the market funds are moving to passive investing. Soon the active fund manager will be sitting next to the head of systems maintenance, wondering what happened to their jobs.

Customer-focused open systems that provide platform connectivity for marketplaces are the way of the world and, if you work for a bank and haven’t realised this yet, then start learning how to maintain, develop and create robots and intelligent systems, as that’s where the few who work on maintenance will be needed in the future.

This is an edited extract from Digital Human: The Fourth Revolution of Humanity Includes Everyone by Chris Skinner (published by Wiley, May 2018). 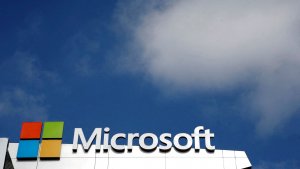 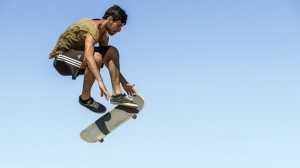