What will a future driven by technological change look like? Will it be like Star Wars, dominated by greed and economic gain? A world, where we’ve advanced technologically, but not as a society?

Or will our future look more like Star Trek? Where material problems have been solved, and society guides its citizens towards reaching their full potential? In Star Trek, technology is used primarily for learning and discovering.

Technology is undoubtedly defining the path of humanity, so we have important choices to make on how we’ll use it to shape lives.

It starts with the right vision

Currently, the dominant narrative told about technology scares many people, and rightfully so. While automation and its ever-increasing efficiency is an exciting engineering challenge, it also opens the door to fear that human labour will become redundant, and unemployment widespread. Dystopian pictures dominate the landscape.

However, what if we embraced automation as something that can help us evolve as a species? Imagine no longer needing to work to survive. The appeal of automation is real; many of us would be happy to no longer drive cars, collect garbage, or fill out accounting ledgers.

In an ideal world, this free time gained by automation will liberate people and inspire them to be creative and fuel the desire to explore. 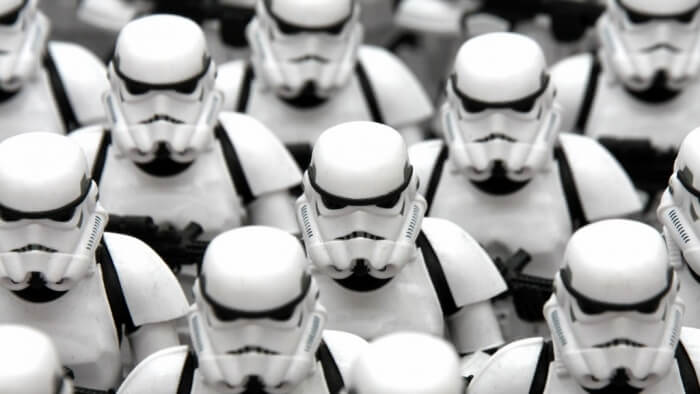 Automation doesn't have to mean a dystopian future

As many have shown before, the stories we tell ourselves often become self-fulfilling prophecies, and that is why it matters so much the way we talk about the future. With the right vision, we’d be challenged to rethink productivity rather than fall for the cynicism of a technical dystopia.

And if we choose to take on the challenge, creative activity is likely to be at the centre of an economy where mundane tasks are automated and people have greater freedom to choose their occupation.

Richard Florida spent over a decade documenting how creative clusters around the world are capable of supporting increases in happiness and productivity. He believes that about a third of the US population is already doing primarily creative work.

On the other hand, the concentration of these jobs is in urban areas, and the lack of similar opportunities for others illustrates our challenge. If we want everyone to participate in a creative world, we need to start thinking big.

In the past, we designed our governmental systems around key vehicles for structure and change. We saw it necessary to give special roles to the political parties, media, and judicial branches.

However, in the latest US election, the single most quoted factor named as influencing the result was neither the media nor the parties. It was Facebook. We need to realise that technology has now become one of the key vehicles.

Similarly, our political leaders have been focusing their attention on key issues like defence, health-care and agriculture. While technology has not made its way to the top of the agenda yet, things have started to change. The appointment of Megan Smith as United States Chief Technology Officer is a step in the right direction, but is probably not enough.

What is required to reach a Trek like future? Creativity. Luckily, like most other skills, it can be learned. We may start at different points, but everyone can improve. So, in order to bring creativity to a whole population, and not reserve it to urban centres, major reforms to our educational system are needed. 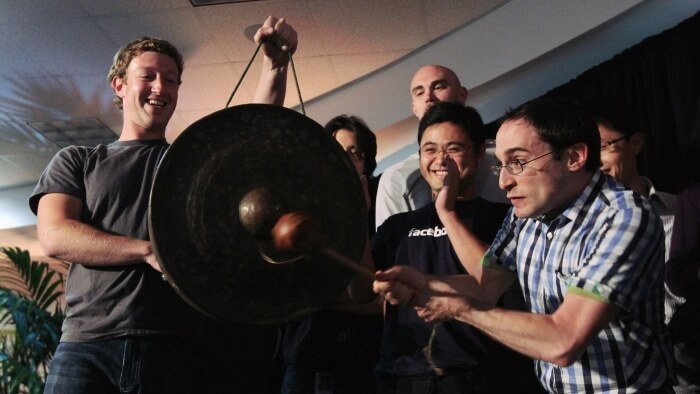 Facebook's claim to be uniting the world has stuttered recently

For older generations, we will also need to figure out how people will transition to creative work, as many of their jobs are being displaced by technology.

In Star Trek, the federation ensures codes of ethics and rule of law, even when it comes to situations arising from technical innovation. It’s essential we act on our vision with a governance proportional to the challenge at hand.

Tech leaders need to recognize the impact of their design choices

Even when we have the right stories and rule of law in place, individual responsibility from tech leaders must remain. Facebook had its story right: it was going to bring the whole world together. But because of our recent election, that story has been discredited.

Facebook’s filtering algorithm that selects ideas based on what we like to see, rather than what we need to see - isn’t conducive to connecting people with different views than their own. Many people now believe that the service makes it harder for people to understand each other.

Fortunately, it’s not too late to change that algorithm and it’s encouraging to see that Mark Zuckerberg is open to hearing the concerns of those who think the algorithms should be improved to promote cohesion in our societies.

Too often, engineers get excited by the technical challenge of creating algorithms that select news we like, and forget to think about the effects that this may have on society at large. When design choices affect millions of peoples’ lives, we need to make our choices with a more holistic perspective in mind.

Focusing on the how rather than the what

With renewed interest for space programs, thanks to people like Elon Musk, we’re seriously talking about getting closer to the stars again. One of the promises of reaching Mars is that we’d increase humanity’s chances of survival by removing the limitations of living on one planet.

But what if the journey to get to Mars is framed by a Cold War-esque power struggle among competing nations and companies? Wouldn’t we simply export the same habits that prevent us from protecting the planet we live on today? We certainly can’t escape from ourselves.

Where we’ll end up, will depend, in part, on the stories, governmental systems and the design choices promoted by tech leaders. Will SpaceX be the proof of humanity’s gift for creative collaboration? Or a project hijacked by powerful interests?

I say, let’s go on a Trek instead of making War. It’s just a better alternative. 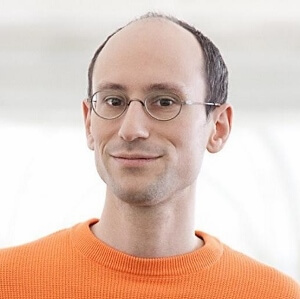 CEO and co-founder of Prezi 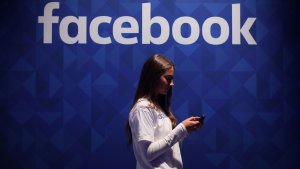 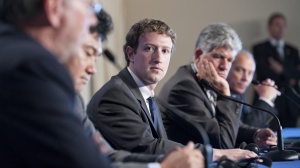 Facebook Drops Out Of Top 10 Most Valuable Global Brands – Report