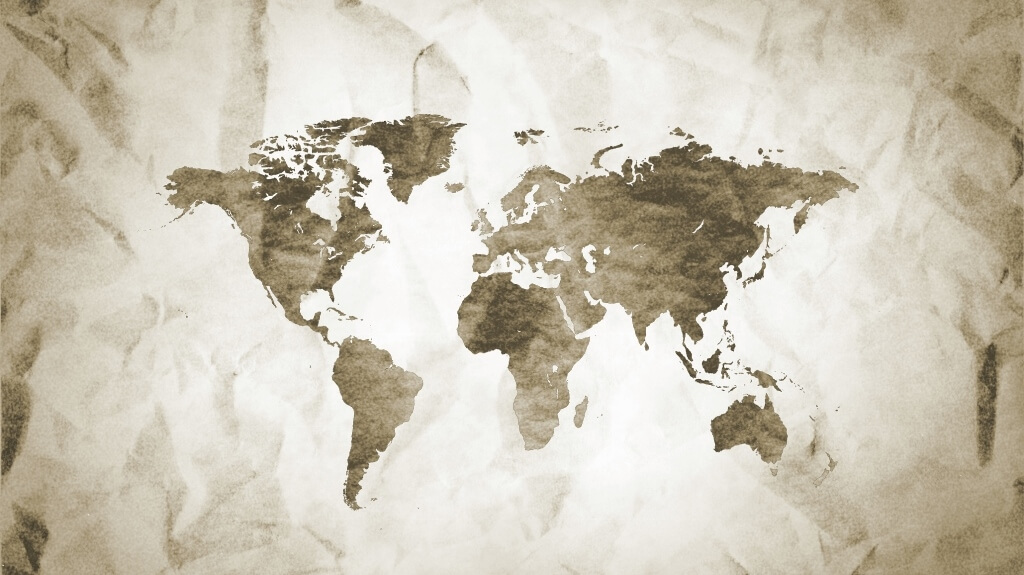 Businesses face pressure to construct lean organisations that can churn out work effectively yet with maximum efficiency. Different approaches can be applied, each with their pros and cons, and large-scale re-organisations sweep across divisions like hurricanes as new structures and ways of working are introduced.

Within these initiatives an increasingly common trend is to delegate tasks to geographically dispersed or off-shore teams. This is typically performed with one or more of the following benefits in mind:

As many have experienced, however, working across borders can bring with it associated challenges, as highlighted in the example below.

A multi-national firm based in Europe had a team working on deliverables from 9.00 a.m. until 5.00 p.m. each day. At 4.00 p.m. they would hand things over to their North America office where development work would continue. Later, at 4.00 p.m. in North America the work would be transferred to Asia for another 8 hours. Then finally it would be handed back to Europe as a new day began.

The project was conducted intensively like a relay race. Some tasks involved the participation of team members from all sites. Other tasks, less suited to development by several resources, were split between the sites for parallel development. When producing a document, for example, each site was given the responsibility to develop a clearly defined chapter and then the chapters were assembled and reviewed as a cohesive work product.

Whilst this approach continued for several weeks and enabled an aggressive deadline to be met a number of challenges were faced. Seamless cross-site collaboration is harder to achieve in practice than in theory, which was reflected in the findings of an audit at the project’s conclusion.

Teams had to be very well synchronised. To achieve this level of synchronisation some key staff members had to travel between project sites resulting in additional costs. A lot of time was taken up in the daily handovers. The project suffered from quality issues and re-work was required when remote teams had not understood their tasks correctly or lacked the skills to perform them. And from a practical perspective it was difficult to schedule phone conferences involving all three teams due to conflicts in normal working hours.

This situation is not unique but raises an interesting question: How can performance be optimised when working in a geographically distributed environment? The following tips are based upon a variety of cross-border initiatives:

Understand the characteristics of the remote organisation

As with any other collaborator in business every remote team or organisation has its own characteristics. These should be understood from the offset and considered carefully. Some off-shore organisations provide a high level of skill but with high associated costs. Others may offer less specialist competence but have the scale to deliver large projects cost efficiently.

The speed of response offered by different organisations may also vary, as may language proficiency. Think about how your approach should be tailored based upon these factors, the tasks that should be delegated and the style of engagement that will be required.

Assess the impact of off-shoring on the client experience

Many of the tasks that we delegate to off-shore teams require little client interaction, as this is handled by a local on-site team. Keep in mind, however, that this will not fully shelter clients from a change in delivery experience, particularly if they are used to being fully supported by a local face-to-face team.

Some clients have described an off-shoring experience as ‘the project disappearing into a black hole’ and refer to very limited visibility of progress until deliverables are handed over. In some ways off-shoring puts a greater load on the local team and requires them to be very good at reporting on behind-the-scenes progress to create the same perception of confidence and value.

Some regions in the world experience much higher employee churn rates than others. Professionals working in mature markets have invested significant efforts in bringing their off-shore counterparts up to speed only to find that after a year they leave their positions and the assimilation of new resources has to start again. When setting up an off-shore collaboration the information exchanged should be documented wherever possible and re-usable assets created. If you need to repeat the process periodically this will minimise the efforts required.

Working with a remote team will be a learning experience. Particularly during the early days pay attention to what works well and not-so-well and where misunderstandings tend to occur. Then use these learnings to improve efficiencies by adapting your approach and identifying work-arounds. Little will be achieved by following the same procedure for 6 months and then complaining that your collaboration has been poor.

Samir Parikh is the CEO of SPConsulting AB, an organisation specialised in the development of consultative capabilities. His book The Consultant's Handbook: A Practical Guide to Delivering High-value and Differentiated Services in a Competitive Marketplace is published by Wiley. 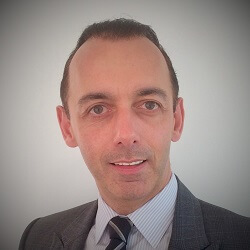 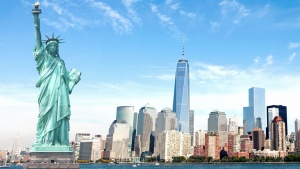 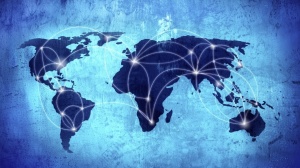 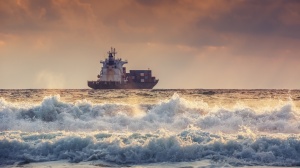